Saand ki ankh … this is the name of Anurag Kashyap’s next film!

Anurag Kashyap refuses to pay the extortion money and chooses a new name for the film.

Saand ki ankh … Yes, this is the name of Anurag Kashyap’s next film. Tapsi Pannu and Bhumi Pednekar are working on it. This is the same picture that was formerly called ‘Omania’. We tell you that there was a lot of confusion about its name. Eventually the matter ended with a name change.

In fact, the title ‘Omania’ belonged to Pritish Nandi’s company and Anurag wanted to take it from him. It is clear from the tweet of affection. Anurag wrote, ‘So we have decided not to extort one crore rupees from Pritish Nandi. Now he can sit under this title and bake it. Hoping for something better for his company.

Anurag wrote in another tweet, ‘We are starting a picture with Tapsi Pannu, Bhumi Pednekar and decided to name it’ Saand Ki Aankh ‘.

The shooting of the film will start from the 10th. It will be directed by Tushar Hiranandani. The film is shot by Dadi Chandro and Prakashi Tomar, a shooter living in UP. Although the preparation of this film has been going on for a long time, it could not be started. It is also known that the picture has been closed. Anurag Kashyap then dismissed the rumors saying that he would start the film on February 10 and that is what is going to happen. 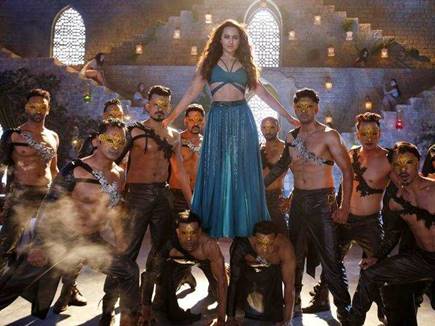 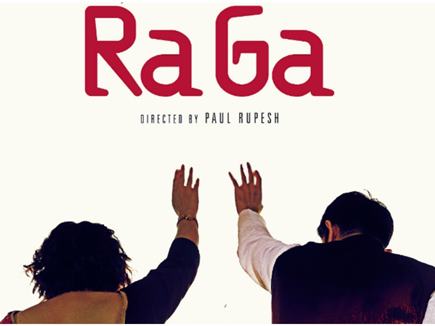 Next post Rahul Gandhi’s ‘My Name Is Raga’ to create a stir, to be released before PM’s biopic