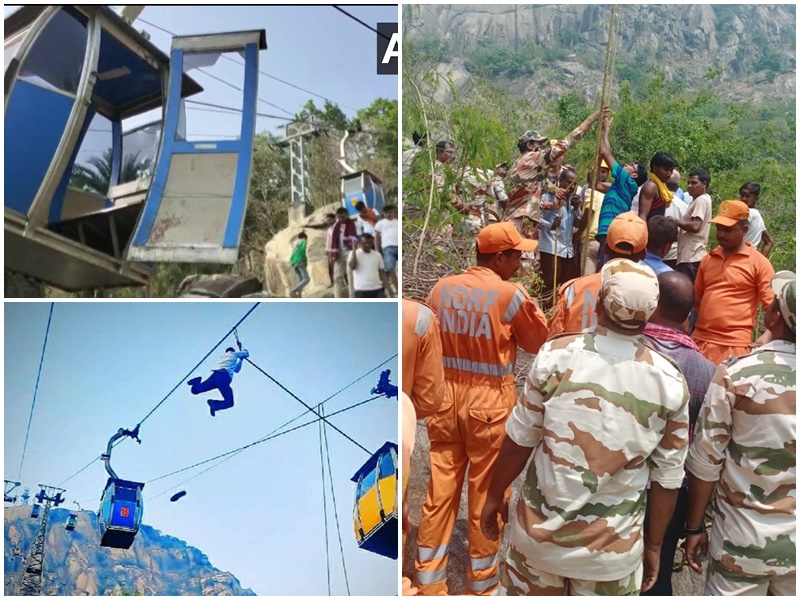 The rescue operation has been going on for the last 24 hours to evacuate the people trapped in the Tri Kot Pahar Roopway of Deoghar.

Jharkhand Deoghar Ropeway Accident: Rescue operation is still going on for the people trapped in Trikot Pahar Roopway accident in Deoghar district of Jharkhand. So far 30 people have been evacuated while 18 to 20 people are still trapped. So far 3 people have lost their lives in this accident. One of them fell from the helicopter during the rescue. Deoghar Deputy Commissioner said that Air Force and NDRF teams are busy evacuating the people and soon all the people will be evacuated safely. Let me tell you that after yesterday evening’s accident, NDRF, ITBP, Air Force and BSF personnel are constantly trying to evacuate people.

# View. Rescue operation is underway at Roopway site near Trikut in Deoghar, Jharkhand.

So far 30 people have been rescued, 18 are still missing. NDRF, Air Force and Army are conducting rescue operations. Jharkhand Tourism Minister Hafeez Al Hassan had earlier said that an investigation would be launched. pic.twitter.com/qlux5z7Ln1

Jharkhand CM Hemant Soren said that the administration, army and NDRF team were working diligently to rescue the people trapped in the Deoghar Tri Kot Roopway accident. The situation is constantly being monitored. Soon everyone will be taken out safely. The state government has also sought help from the Union Home Ministry to bring down those trapped on the ropeway. Watch the video of the rescue operation.

Operations are ongoing by #IAF To rescue stranded tourists and travelers # Jharkhand Roopway on Trikut hill near Deoghar.

How did the accident happen?

A major accident took place on Sunday evening on Deoghar’s Trikot Prot Roopway. At around 4.30 pm, the roller of the UTP station of Roopway located on the top of the mountain suddenly broke. Then 23 ropeway trolleys hung seven feet across the bridge. One of the trolleys above then fell into a ditch 40 feet below, in which locals and ropeway workers pulled out five trapped people. During the accident, two trolleys below collided head-on with a rock. All occupants of the two trolleys were seriously injured. 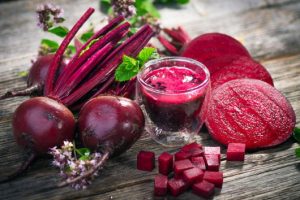 Next post Beetroot is very beneficial for health as well as skin.