‘Robot’ can come with ‘life’ and ‘agriculture’, just need

Its director is talking about the sequel of ‘2.0’ which is going to be released this week.

About 8 years ago, when director Shankar released his Tamil film Anthiran, he had no idea that the film would take him far in the race for popularity. Now that the second installment of ‘2.0’ is coming this week, there are hints that ‘3.0’ may also come.

Director Shankar said in a recent conversation that yes ‘3.0’ is definitely planned but he can’t think of taking the franchise forward without Rajinikanth. Whenever he comes up with Chitti’s name in his mind, only Rajini Sir’s face comes to the fore. He said that as a viewer, I want Chitty to be like Superman, Spider-Man and Batman in Indian cinema and let this superhero franchise go ahead. Everyone wants Chitti’s character and they also want this character to be screened again and again. But for that he has to be creative and need a good script.

Shankar said that he would not only make 3.0 to make it, but if something happens according to his will, then the third part is also going on. If Shankar gets a good script, he is ready to bring Krish or ‘Jeevan’ of ‘Ra One’ with Chitti. For the 2.0 film, Rajinikanth has also done less for poor health.

Recently, Akshay reported that Rajinikanth suffered a knee injury on the set during the shooting of the film, which caused him to bleed. Director Shankar told him not to work but Rajinikanth did not listen to anyone and left after finishing the whole shot. Akshay said that it is a privilege to work with talents like Rajini and Shankar. According to Akshay Kumar, 2.0 is India’s highest budget film, which cost around Rs 510 crore to make.

He said that there is a special reason behind working on this film and that is that this film has an international message. This is a social picture and hearing the story of this picture made him think that he should do this picture even if his character is negative. Akshay Kumar can be seen in the picture with a very scary look. In this, he sometimes became a bird without chhannas and sometimes a man made of mobile phones. 2.0 movie will be released on 29th November. 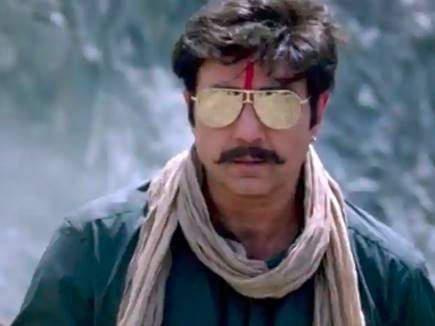 Previous post Box Office: ‘Vayaji Superhit’ has made so much money over the weekend 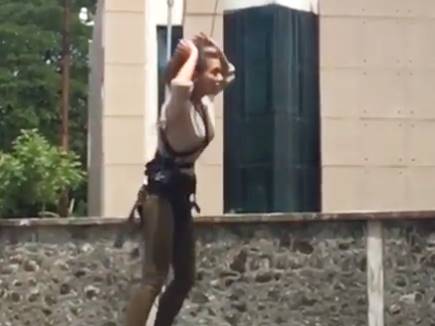 Next post Video: When you see Amy Jackson’s stunt you say ‘Wow!’