Rise in DA: Announcement of increase in inflation allowance, gift to millions of government employees and pensioners

Uttarakhand News: The Uttarakhand government has issued an order to increase the inflation allowance by 3%. The fifth pay scale was increased by 13%.
Resize the font.

Uttarakhand News: The government has given great relief to government employees and pensioners of Uttarakhand. Chief Minister Pushkar Singh Dhami has issued orders to increase the dearness allowance. Employees will now receive 34% DA after a 3% increase. The increased inflation allowance will be paid along with the salary due in the month of June. From January 1, 2022 to April 30, the arrears of the revised allowance will be paid in cash.

Under the sixth pay scale, inflation allowance for employees and pensioners has been increased by 7%. Now they will get 203% DA. Inflation Allowance for Employees and Retirees of Fifth Pay Scale has been increased by 13%. They will get 381% DA. Employees will receive increased Cash Inflation Allowance from January 1, 2022 to April 30. With the increase in DA, the salary of employees will increase from Rs. 1200 to Rs. 5000. 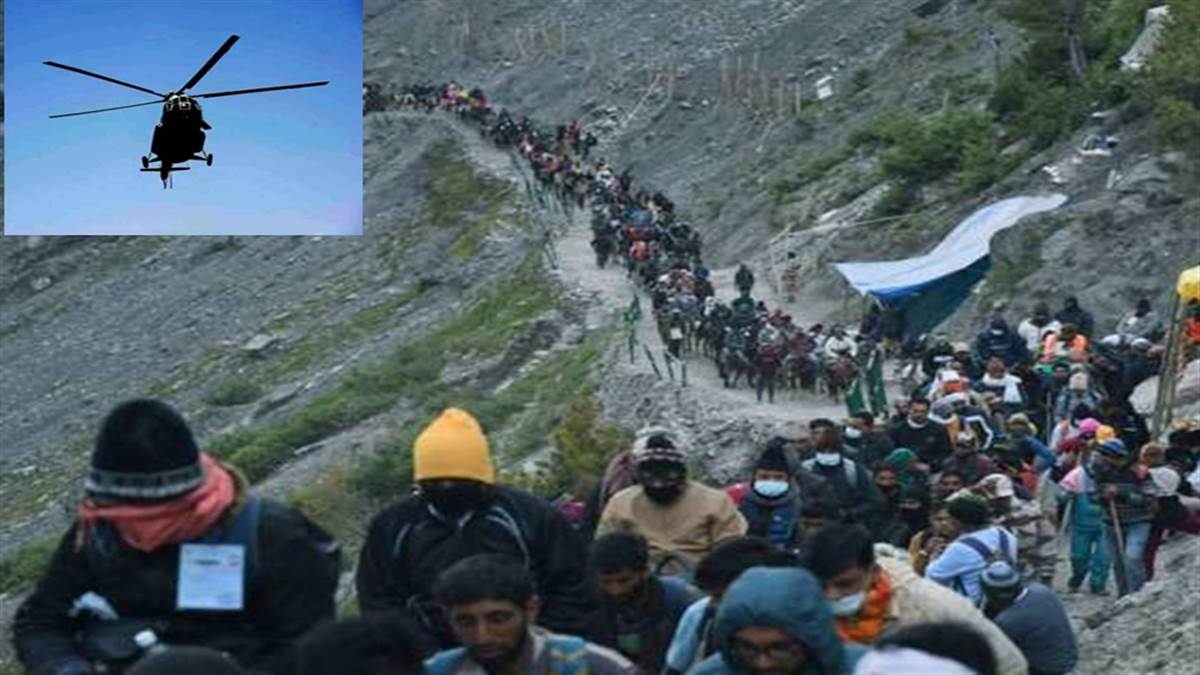 Previous post Decision of Amarnath Shrine Board, Helicopter service tickets from Jammu and Kashmir will be sold online.

Next post Rise in DA: Announcement of increase in inflation deduction, gift to millions of government employees and pensioners