RIP Quader Khan: The story of Quader Khan coming to the film line is also quite interesting.

Legendary artist Kader Khan is no more with us. He died in Canada at the age of 81 after a long illness. Very few people know that Quader Khan started his career as a storyteller. He has written films like Coolie, Muqaddar Ka Sikander, Lawaris, Sharabi and Amar Akbar Antony. 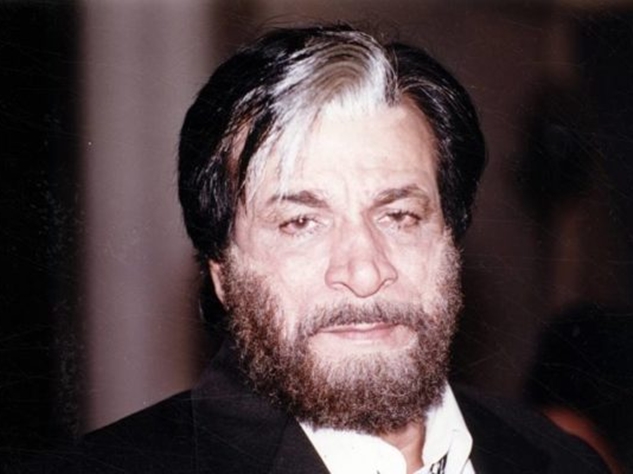 The story of Kader Khan’s coming to the film line is also quite interesting. Also famous is an emotional anecdote about Amitabh Bachchan. Quader Khan was born into a poor family. To improve the family’s financial situation, he decided to work in a factory, but his mother said that working in a factory would not alleviate poverty. You hold the pen. From then on he started writing plays and then wrote many superhit pictures. 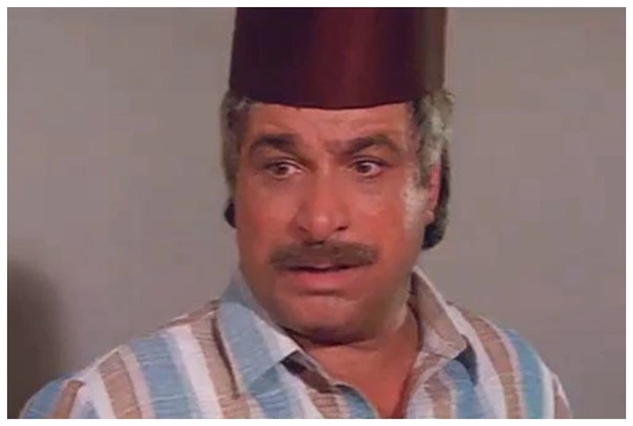 Quader Khan also wrote ‘Mukaddar Ka Sikander’. In an interview, he said that when he arrived on the set with the script of the film, he met Amitabh Bachchan there. Amitabh saw that before the song, Quader Khan had written a whole 18-page dialogue. In this regard, Amitabh said, you have written the whole book. Quader Khan’s reply was that in that speech he wrote his whole story. When Quader Khan delivered this speech to Amitabh, tears came to his eyes and then Amitabh said to Quader Khan, Sir you are very great. 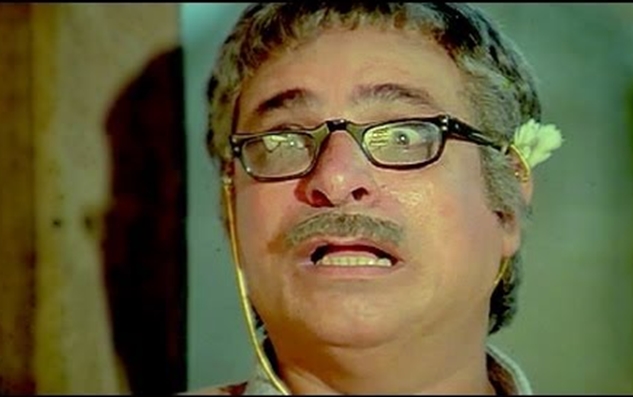 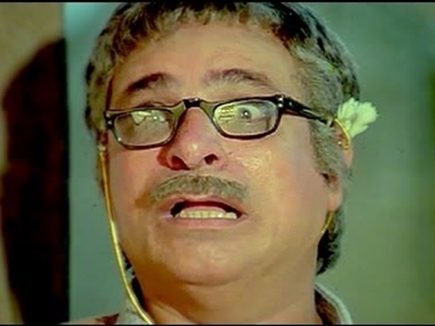