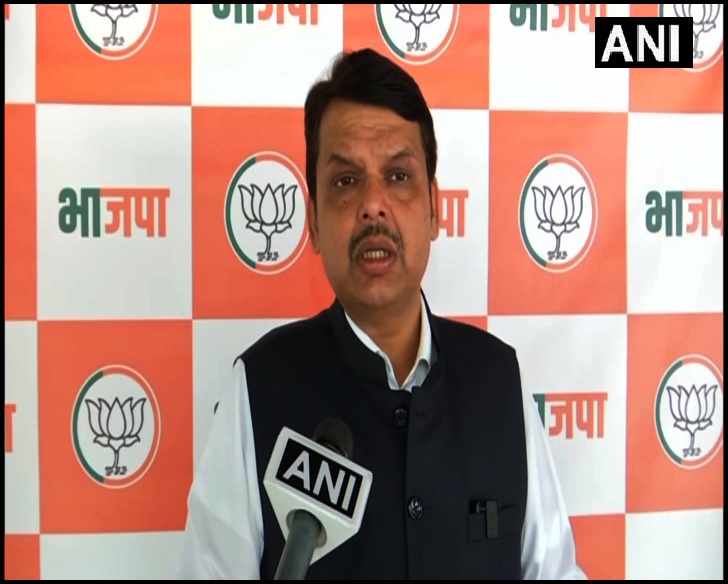 Riots in Maharashtra over incident in Tripura, find out what Devendra Fardnavis said?

The police had to charge the sticks to prevent protesters in Amravatu. Section 144 has been enacted to restore peace in Amaravati.

Riots in Maharashtra. The fires of violence in Tripura last month have now reached three cities in Maharashtra. Tensions flared in three Maharashtra cities, Amaravati, Nanded and Malegaon, after protests by Muslim groups on Friday. Meanwhile, Hindu organizations called for a shutdown on Saturday following a protest by Muslim organizations, during which several shops were pelted with stones and protesters rioted. Meanwhile, former Maharashtra chief minister and senior BJP leader Devendra Fardnavis has said that the riots in Maharashtra over the incident which did not take place in Tripura were completely wrong. Rumors of a mosque burning in Tripura spread. Police there have also released a photo of the mosque. Former Maharashtra Chief Minister and BJP leader Devendra Fardnavis said that despite this, fronts were set up in Maharashtra and violence took place. The shops of the people of Hindu society were burnt down, I condemn it.

The police had to charge the sticks to prevent protesters in Amravatu. Section 144 has been enacted to restore peace in Amaravati. Police have registered 20 FIRs in connection with stoning incidents in five districts and arrested 20 people. There is a consideration that during the closure of a Hindu organization in Amrahawati on Saturday, the crowded crowded in different places and damaged the shops, after which the police had to charge the protesters.

Maharashtra Home Minister Dilip Walse Patil has said that the state’s protest march against violence against the Muslim community in Tripura turned violent in some places but now the situation is under control in all the three cities of Maharashtra.

The Muslim organization Raza Academy presented a memorandum to Maharashtra Governor Bhagat Singh Koshiari demanding compensation for the victims of the violence in Tripura and reconstruction of the destroyed mosques. 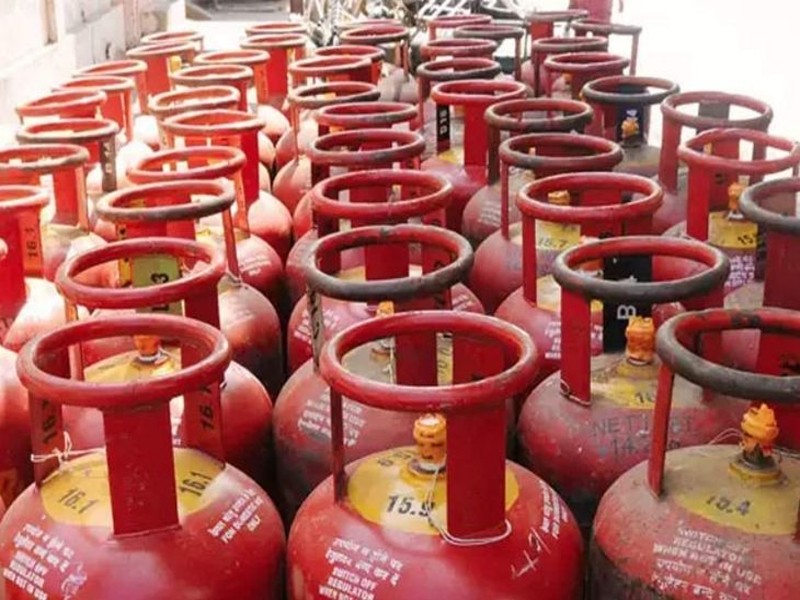 Previous post LPG Cylinder Insurance Policy: Compensation of Rs 5 million will be given in case of accident due to LPG gas cylinder. Learn how to get it immediately. 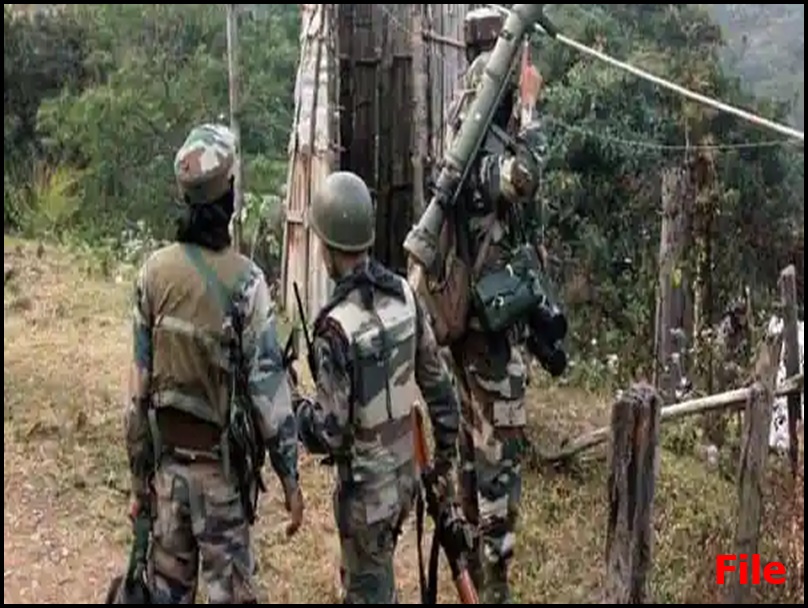