There is a lot of talk about Shakila in the background and it affects Richar’s facial expressions.

Actress Richa Chadda is playing the title role in ‘Shakila’. The first look poster of this movie has been released today. Wearing pure gold jewelery which is synonymous with glamor in Kerala, Richa looks exactly like Shakila Khan. There is something bad written about Shakila in the background and these things affect Richar’s facial expression. Shakila’s skin color, body and religion have been written in the scratch. 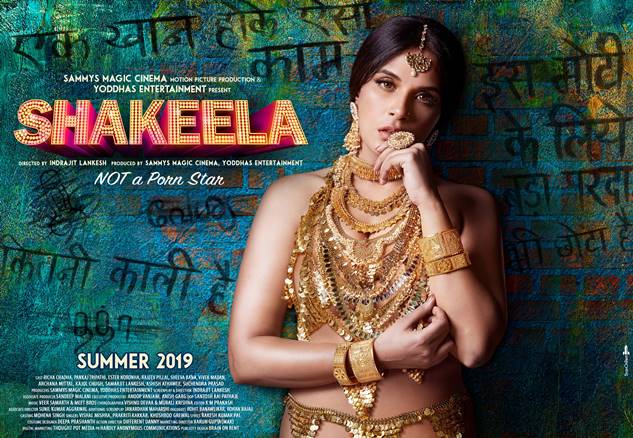 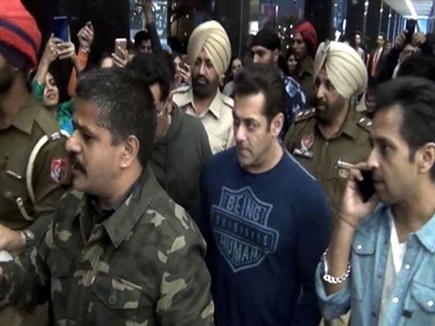 Previous post Salman Khan’s ribs were broken during the shooting 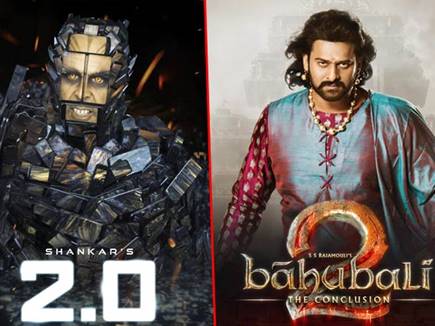