The first look of this photo based on real life has been released.

The film is a biopic of Shakila in which Richila Chadda will be seen in the role of Shakila. The first look of the film is based on the real life of Shakila, an adult film star of the 90’s.

A biopic is being made about Shakila, an actress who became a superstar by playing small roles in the beginning of film life. Actress Richa Chadda will be seen in the role of Shakila in this film. The first look of this movie has been released. Pankaj Tripathi and Rajiv Pillai will be seen in important roles in this film. Richa Chadda himself shared the first look of the photo on Twitter.

I don’t know who clicked it but it’s my favorite picture since yesterday!

The film is directed by Indrajith Lankesh.

See also  'Deepika Padukone is a bigger star than me, get the same remuneration' - Ranbir Kapoor

Read more: Bachchan’s daughter-in-law is getting congratulations on her birthday, Abhishek shared a beautiful picture

Read more: Every day 400 people danced to this song of Thugs of Hindustan, Katrina got a knee injury 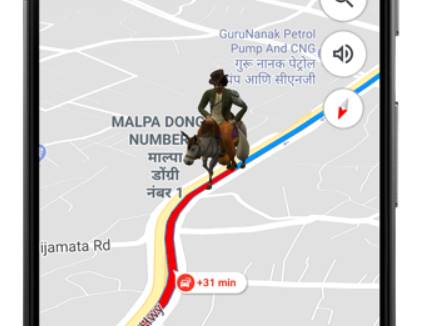 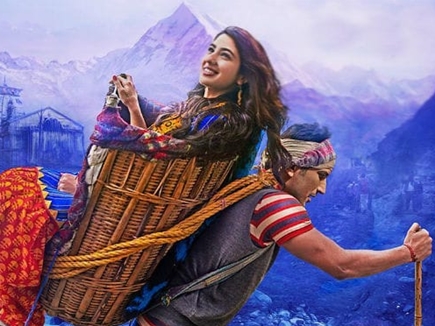 Next post Protesting against the video ‘Kedarnath’, angry priests and local people in a daring scene