Restaurant service charge illegal Rohit Kumar Singh also said that it is not right to charge service charge on bill from customers in the restaurant.
Resize the font.

Meeting with representatives of the hotel industry

Pradeep Shetty, secretary of the Federation of Hotels and Restaurants Association of India, said it was up to the hotel or restaurant to decide whether or not to charge its customers. It is worth mentioning that whenever train and air tickets, food or movie tickets are booked through any portal, the service provider charges a facility fee, which is illegal.

NRAI has registered 500,000 hotels and restaurants.

It is noteworthy that NRAI is an organization of people involved in the hotel and restaurant business, with approximately 500,000 registered members. The NRAI says the public debate is creating unnecessary confusion and affecting the functioning of all restaurants. The NRAI says that the service charge information is clearly written in the menu card of the restaurant, so it is known before taking the customer service. The service charge is beneficial to the workers and if it is removed, the restaurant business workers will be harmed. 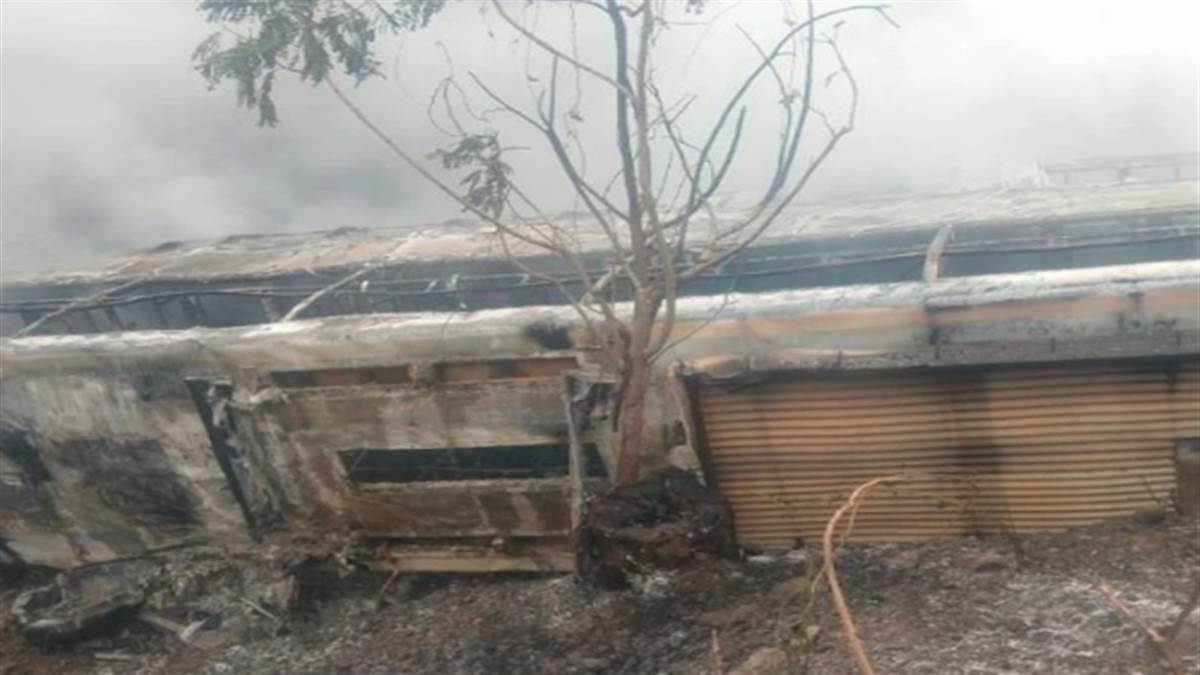