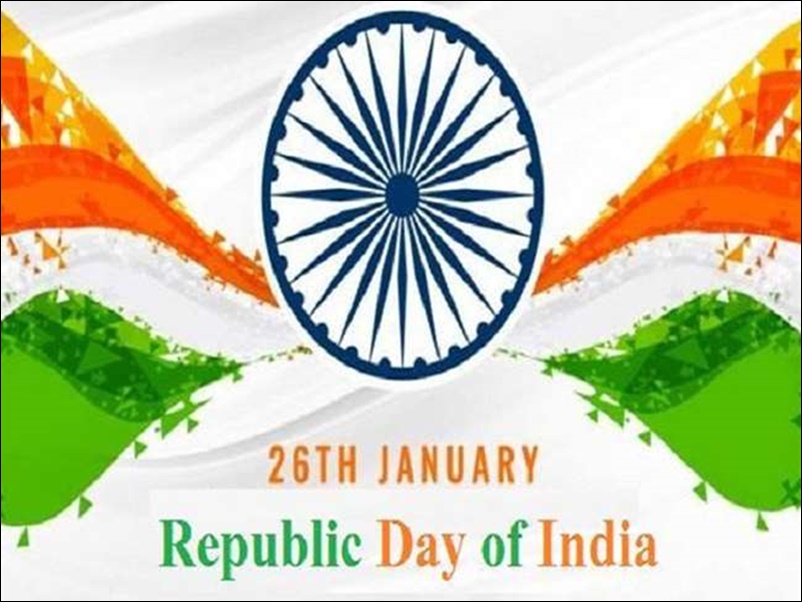 Republic Day 2022: Learn the history and significance of why we celebrate Republic Day on January 26.

Republic Day 2022: Parade, tableaux and spectacular performances by the Defense Forces on Rajpath in Delhi, the capital of India.

Republic Day 2022: Republic Day in India is celebrated on 26th January every year with enthusiasm and fervor. This year the country will celebrate its 72nd Republic Day. This day is celebrated with much fanfare all over India and parades, tableaux and spectacular performances of the Defense Forces are shown on Rajpath in Delhi, the capital of India. The Indian flag has also been hoisted across the country. Learn important information about this day.

After gaining independence from the British Raj, the new constitution was nominated by a drafting committee headed by Dr. BR Ambedkar. The Constitution of India came into force on 26 January 1950, declaring India to be an independent republic. January 26 was chosen as the date because on that day in 1930, the Indian National Congress declared Puran Swaraj, the declaration of India’s independence from colonial rule. Republic Day symbolizes the true spirit of an independent and individual India. Highlights of the festival include the display of military equipment, the national flag and military equipment.

That is why the date of January 26 was chosen.

The Indian Constitution was drafted by Dr. BR Ambedkar who is known as the architect of the Indian Constitution. January 26 was chosen as the day of the Republic of India because on the same day in 1929 the Indian National Congress condemned the colonial rule and declared Puran Swaraj “complete independence from the British”. And when the Constitution came into force under the democratic system of government in 1950, it was adopted by the Constituent Assembly of India on November 26, 1949. It completed the transition of the country to become an independent republic.

These are the events.

India commemorates Republic Day on the day the Government of India Act (1935), proposed by the British Raj, was changed by the Indian Constitution as the governing document of India. In addition to flag hoisting, singing the national anthem and organizing shows and ceremonies, the defense forces, including the Indian Army, Navy, Air Force, Police and paramilitary forces, demonstrate their prowess and demonstrate India’s defense capability in the Rajpath parade. Demonstrate Air shows, stunts on motorcycles, tanks and other weapon systems are also on display. They are accompanied by beautifully decorated floats which reflect the uniqueness and beauty of different states of India.

How is it celebrated?

Republic Day is celebrated all over India with great joy and enthusiasm. This is the day to respect the Constitution of Independent India. National flags are flown regularly in schools and colleges. Cultural programs advocating for India’s struggle for independence are held across the country. In New Delhi, the President of India hoisted the national flag at India Gate. The most spectacular parade takes place in Rajpath, New Delhi. The parade is organized by the President of India and is organized by the Ministry of Defense. Apart from showcasing their military prowess, the event also promotes India’s diverse culture.

The ceremony also paid tribute to the martyrs who sacrificed their lives for the country. The Prime Minister of India paid homage to the martyrs by placing a ring on Amar Jawan Jyoti at India Gate. This is followed by salute of 21 cannons, national flag and national anthem. Brave soldiers are given awards in the form of Param Vir Chakra, Ashoka Chakra and Veer Chakra. Awards are also given to children and ordinary citizens who show courage in difficult times.

On this day, awards for bravery are given.

Gallantry Award-winning soldiers salute the President in jeeps. This is followed by a demonstration of India’s military might. There is also a march past of the Armed Forces, Police and National Cadet Corps in which the President of India greets various regiments. The parade ends when Indian Air Force fighter jets pass through Jinpath. Celebrations take place all over the country, however, Delhi, being the capital of India, observes the biggest Republic Day celebrations. The Republic Day Parade live webcast is made available every year to the millions of people who want to watch the parade on the Internet. Exclusive footage has been made available as ‘Video on Demand’.

Killing I’tikaf after the celebration

After all the ceremonies, the Batting Retreat is celebrated, which officially marks the end of the Republic Day celebrations. Every evening from 26th to 29th, all the important government buildings are decorated with lights. Batting the Retreat is held on the evening of January 29, the third day of Republic Day. Drummers also give solo performances (called drummer calls). All the best, the band marches back, playing a popular martial tune. At 6 o’clock in the evening, the national flag is lowered, and the national anthem is sung, formally concluding the Republic Day celebrations. 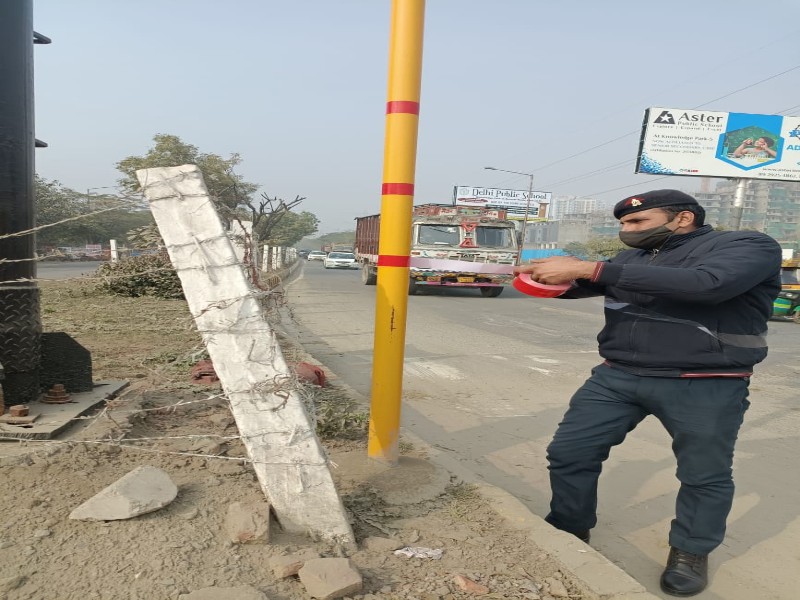 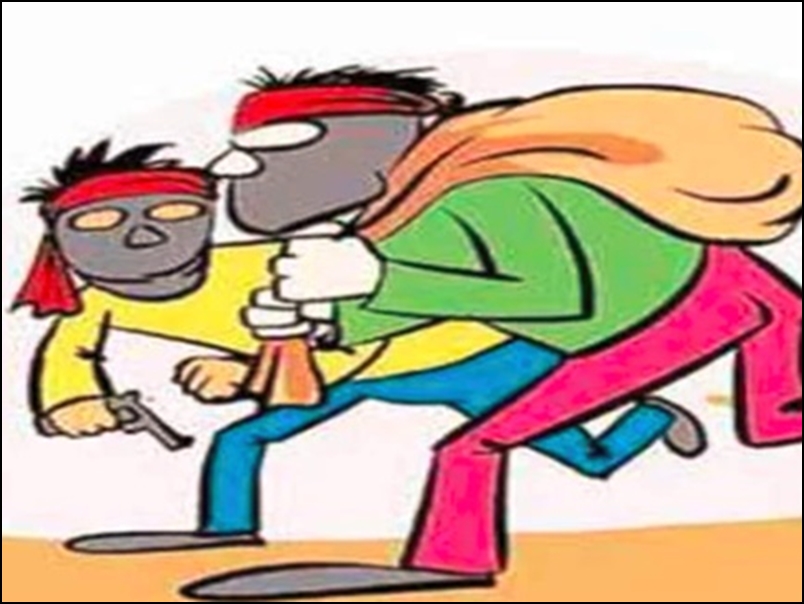 Next post Crime News: Husband arrested for plotting to kill wife and twins