Interpol issues red corner notice against Goldie Brar The CBI had made the request on June 2. Goldie and Lawrence Bushrawi have claimed responsibility for the murder of singer Sadhu Musa Wala. Mr. Muktsar’s brother-in-law went to Canada in 2017 on a study visa. He is an active member of the Bishnui gang.

Punjab Police had sent the letter.

The Punjab police had received an email requesting the CBI to issue a red corner notice against Goldie Brad. The hard copy was received by police on May 30. Punjab Police in its letter has requested to issue notices in two cases against Brad in the year 2020-21. The case is registered in Faridkot district.

On June 2, the CBI sent a request to Interpol to issue a red corner notice. Interpol has now issued a notice against Goldie. Sadhu Musa Wala was shot dead on May 29 in Mansa. Bolero and Toyota thugs opened fire indiscriminately.

Mumbai police here said that jailed gangster Lawrence Bishnoi had issued a letter to the actor and his father Saleem Khan in the Salman Khan threat letter case. Three members of his gang had come from Jalore to drop off letters to Mumbai. He had met accused Surabh Mahakal.

Police arrested sharpshooter Harkamal Rano in Sadhu Musa Wala murder case. Police have not yet confirmed this but Rano’s family claims that they have handed him over to the police. Harkamal Rano’s name is also included in these 8 sharpshooters. They have been identified by the Special Cell of Delhi Police on the basis of interrogation of gangster Bishnoi. 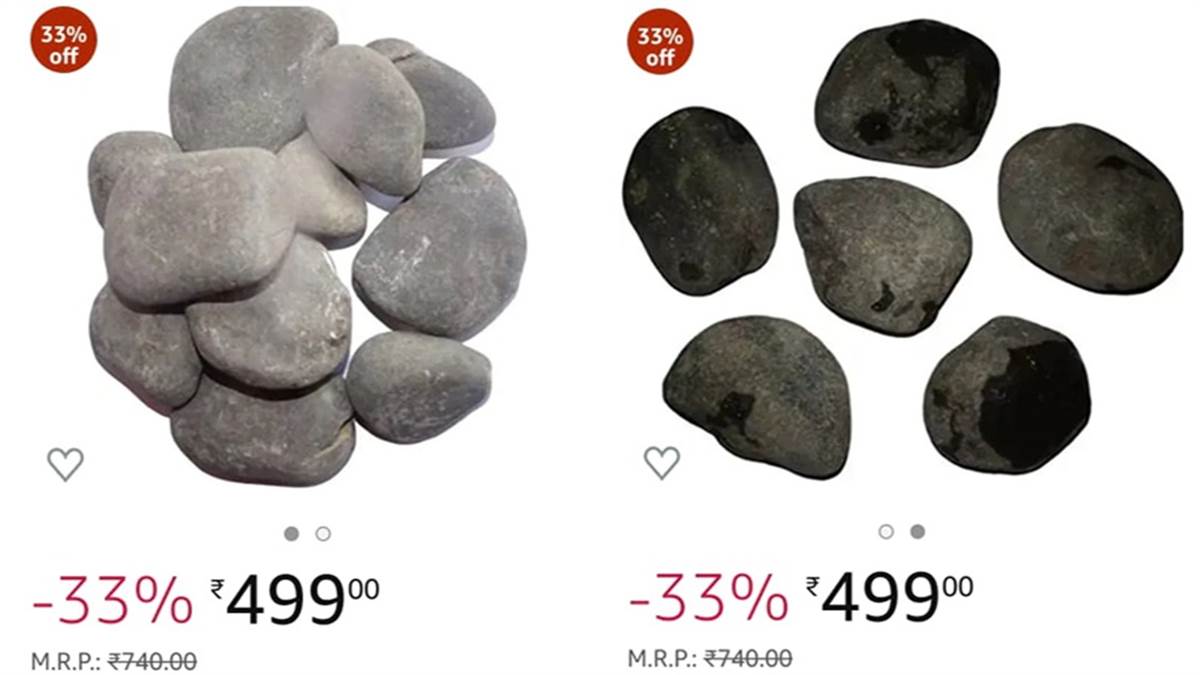 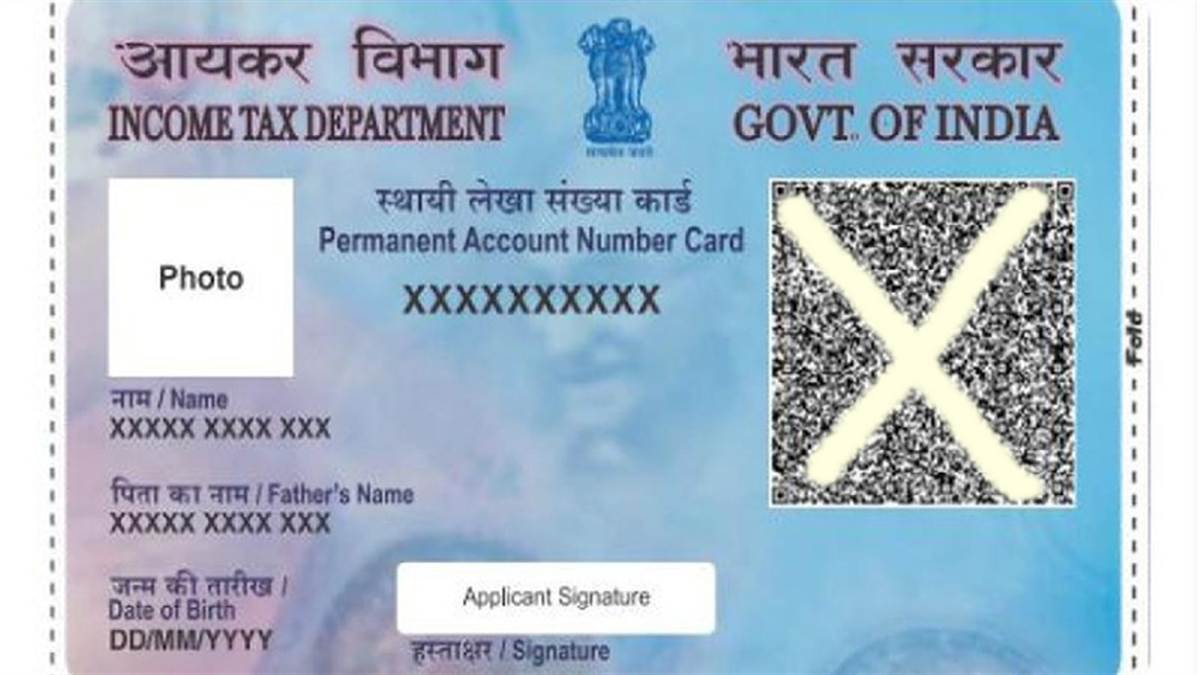