Ranbir, who played the role of Sanjay Dutt in ‘Sanju’, will mess with him in the next film.

This is the first time Sanjay Dutt will work under the banner of ‘Yash Raj’.

It is interesting that Ranbir Kapoor, who played the role of Sanjay Dutt in ‘Sanju’, will mess with him in his second film. There are rumors that Sanjay Dutt is going to be a villain in ‘Shamshera’ made under the banner of ‘Yash Raj’. The hero is Ranbir.

Let me tell you, Ranbir Kapoor and Yashraj Banner are coming together again after nine years. The name of the new film of the two has been announced ‘Shamshera’ this week. It will be an action-adventure film. Karan Malhotra has been given the responsibility of managing it.

This is the first time Sanjay Dutt will work under the banner of ‘Yash Raj’. Ranbir has previously done two films with ‘Yash Raj’, ‘Bachna Ae Haseeno’ and ‘Rocket Singh Salesman of the Year’. Yash Raj’s three-film deal with director Karan Malhotra, ‘Shamshera’ is part of the same deal. Karan has previously produced ‘Agripath’ and ‘Brothers’ for Dharma Productions.

Ranbir Kapoor is playing the role of a robber in ‘Shamshera’. The tag line of the photo is telling itself. The tag line is ‘Karam se dakat dharam se azad’. This photo has been announced through a video so that even a slight glimpse of Ranbir’s face can be seen. Some spots are easily seen on this face.

On this occasion Ranbir said that I was looking for the movie ‘Shamshera’. The image of the hero that was formed in my mind while watching Hindi movies since childhood, this movie will allow me to do all that. Karan is going to take me out of my comfort zone and bring me something new too. I accepted his challenge.

The shooting of this film is supposed to start this year. The shooting will end in the middle of next year. The release date has not been fixed yet. 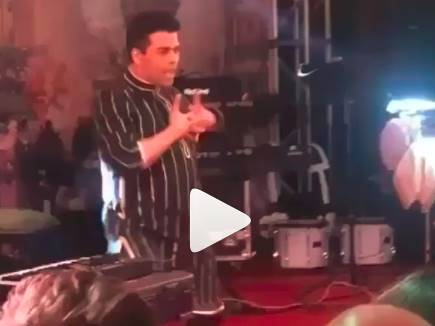 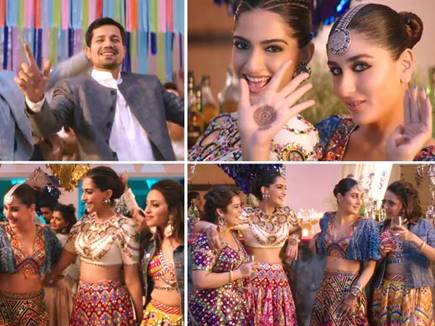 Next post VIDEO: Sonam’s wedding fun with new song of ‘Beer The Wedding’!