Mumbai – The trailer of Ranbir Singh and Shalini Pandey’s movie ‘Jayeshbhai Jordar’ has been much loved by the fans. Not only Ranbir Singh’s performance in the trailer has been appreciated by the people again, the story and message of the film is also strong. This picture will be released next month. In such a situation, the stars of this film are busy promoting the film in full force.

Meanwhile, a video promoting Ranbir Singh’s picture is going viral on social media. In this video, Ranbir Singh is seen doing something during the campaign that will make you feel bad watching the video. As always, Ranbir Singh has been spotted with his weird dressing sense. The actor was seen wearing a white floral print shirt during the campaign. Whose buttons are open from the front. Wear it with multicolor loose pajamas and yellow shoes with it.

Ranbir Singh got out of the car and looked very happy. He then motioned for everyone standing near the car to move away. After that the actor started posing in the bonnet of the car. Producer Aditya Chopra’s film will be released in theaters on May 13 this year.

See also  Box office day 4: Monday made more money than Friday, on the way to being hit 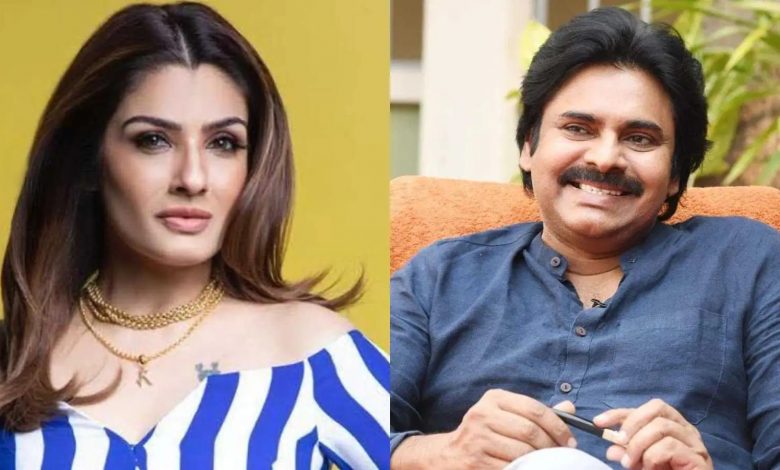