It was a night of celebration for Ranbir Singh and Deepika Padukone. Their wedding reception was held in Bangalore.

Mumbai After the wedding in Italy, it was a night of celebration for Ranbir Singh and Deepika Padukone. Their wedding reception was held in Bangalore. Both of them were very curious to catch a glimpse.

Deepika and Ranbir arrived in Bangalore yesterday where special preparations were made at Deepika’s house for the arrival of her son-in-law Raja. The house was illuminated. Later, both of them came to the verandah to greet the fans waiting outside.

The first wedding reception was held at a luxurious hotel in Bangalore. Deepika herself was present to see the preparations.

It contains food, which is known to be mostly South Indian. Many of these dishes will be delicious and special. The guest list includes members of Deepika’s family and friends of Deepika’s father, especially badminton star Prakash Padukone and her family members. Expected to come

Significantly, many pictures of their wedding went viral on social media last Wednesday evening. The next reception after Bangalore will be on November 26 in Mumbai, which will be held for Bollywood people and people close to them.

After marriage, both of them bought a house together. Sources believe that both of them have bought a bungalow in Mumbai’s Juhu area for Rs 50 crore. According to sources, the two wanted to buy a house for themselves for a long time. Seeing this bungalow, he realized that it was made just for him.

It is a very large bungalow and is said to be worth Rs 50 crore. The interior of this bungalow is such that both of them wanted to do it in the style of their choice, which is why its work is still going on. Until it is fully ready, the two will stay in Ranbir Singh’s bungalow ‘Shri’. 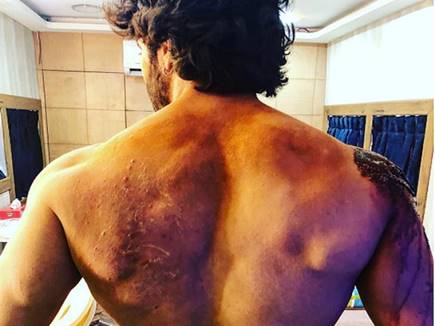 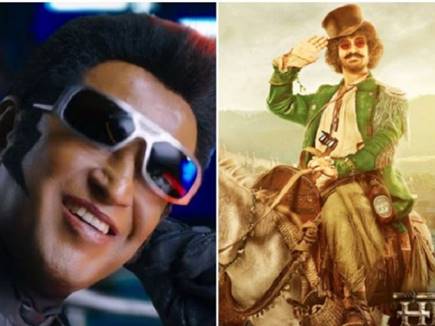 Next post ‘2.0’ is several minutes shorter than ‘robot’, ‘thug’ taught