Alia will get a special gift from Ranbir Kapoor as soon as ‘Kalank’ is released.

Bollywood actress Alia Bhatt celebrated her 26th birthday. Family, friends and boyfriend Ranbir Kapoor had many plans to make Alia’s birthday special. All these special people celebrate Alia’s birthday together in the middle of the night. This time the discussion is going on about the gift that Ranbir gave to Alia on her birthday.

According to sources, Ranbir has planned a grand gift for Alia. They are taking Alia to the Aspen Mountain Ski Resort in Colorado, USA. This destination is very famous among celebrities. The holiday is expected to begin when Alia finishes promoting her film ‘Kalunk’. Incidentally, some pictures of Alia’s birthday are going viral on social media. Her family and special friends as well as boyfriend Ranbir Kapoor were also seen in it.

We inform you that to celebrate Alia’s birthday, Ranbir Kapoor secretly arrived at her house at midnight. This time, Ranbir Kapoor wore a blue and black jacket, azure blue jeans and white shoes. Ranbir was spotted by paparazzi outside Alia’s house, though this time Ranbir was seen avoiding the media. We tell you that the news of Ranbir and Alia’s relationship came to the fore when the two were seen together at the reception of actress Sonam Kapoor. While promoting Sanju’s film, Ranbir said that he is dating Alia.

You were pure magic since we were little … and you have been pure magic …. Happy Birthday Potato. Aliabhatta

Photos and videos are going viral

Apart from Ranbir Kapoor, mother Soni Rajdan and father Mahesh Bhatt, many special friends including Masaba Gupta and Akash were seen at Alia’s surprise party. Masaba posted the birthday picture on her social media account late at night. In one of the pictures, Alia is seen cutting three to four cakes together. At the same time, in the second picture, Alia is seen in a funny mood with her friends. A video of the party also going viral, showing Alia Bhatt cutting a cake and people around her singing birthday songs.

There is some magic mixed with the sun. Happy Birthday Alia.

Alia and Ranbir will be seen in this film

Let it be known that Alia and Ranbir are currently working together on ‘Brahmastra’ produced by Karan Johar and directed by Ayon Mukherjee. The film will be released on December 20 this year. Alia was born on March 15, 1993. Alia Bhatt started her film career in 2012 with ‘Student of the Year’. After that he has worked in many good films. 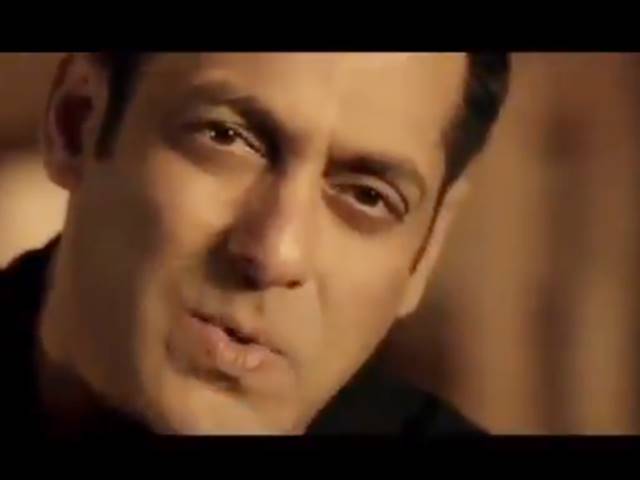 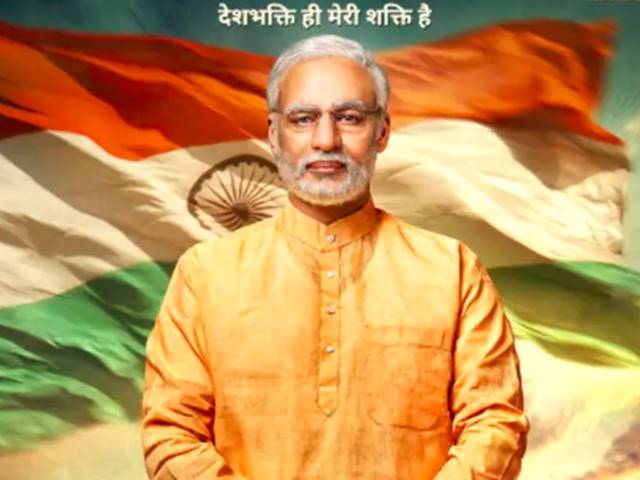