Ranbir Kapoor got in the way of Sanjay Dutt, soon corrected the mistake

Ranbir feels lucky that he realized his mistake very quickly.

Ranbir Kapoor believes that when you are young and bad, you do not understand what is going wrong. Then when you realize it is too late.

Ranbir feels lucky that he realized his mistake very quickly. Ranbir admits that the Sanju movie will teach the youth that there is nothing worse in life than drug addiction. What can’t drugs do to you? So stay away from drugs all the time. You waste your whole life for five minutes of rest.

Ranbir Kapoor says that he has worked hard to do this department. He has done a lot of research on drugs. This section will give a big message to the youth on how you should stay away from these things. Ranbir says that I took drugs out of curiosity with my friends in college, which was a huge mistake. But I soon realized. Also I have not tried any heavy medicine but soon I realized that it is not right and I do not want to do it. So, I immediately pulled myself away from it. I have a lot to do in life. I didn’t want to ruin myself like that.

Ranbir said, I will make mistakes in life even if I am human but I have learned from my mistakes. I can’t say now what those mistakes were but I always try to be a better person than my mistakes.

Please be informed that the movie ‘Sanju’ is going to be released on 29th June. The film is directed by Rajkumar Hirani.

See also  Kareena Kapoor said this after years of breaking up with Shahid Kapoor. 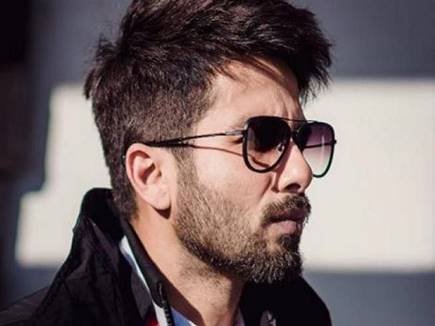 Previous post This time Shahid was dropped from IIFA 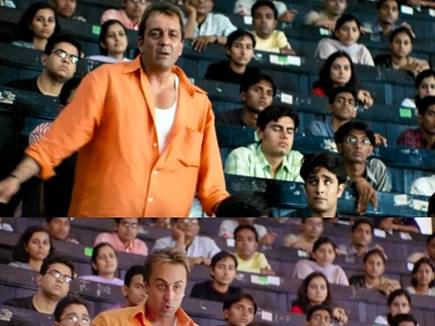 Next post Video: This is not a teaser of ‘Sanju’, not ‘Munnabhai MBBS’