Ranbir and Sanjay Dutt want ‘Sanju 2’ to come too, but Hirani did not agree

It is believed that there were many incidents in Sanjay’s life which were not shown in detail in the film.

Ranbir Kapoor has told reporters in Mumbai that Sanjay Dutt wants Part 2 of ‘Sanju’ to be made.

Ranbir Kapoor pointed to Prince Hirani and asked, ‘Why Raju, Sanjay Dutt said’ Sanju 2 ‘should also be made.’ The image is self-made.

Hirani has made it clear from his point of view that there is no question of this film, but if Ranbir Kapoor is to be believed, Sanjay Dutt wants to tell more of his story to the world and for some reason he is talking about the second part. Significantly, the film ‘Sanju’, based on the life of Sanjay Dutt, covers many aspects of his life. This 2 hour 50 minute film does not cover all aspects of Sanju’s life.

Film critics and viewers alike agree that there have been many incidents in Sanjay’s life that were not covered in detail in the film, so they too want it to be the next part of Sanjay Dutt’s biopic Sanju. So through him, he will be able to see what has happened in Sanjay’s life. The expectations he had from this film have remained unfulfilled and he wants the 2nd volume of ‘Sanju’ to be made. ‘Sanju’. Released on Friday.

Apart from Ranbir Kapoor, Paresh Rawal and Manisha Koirala in Sanju. The film stars Anushka Sharma, Dia Mirza and Vicky Kaushal in the lead roles. The film is co-produced by Bidhu Binod Chopra and Rajkumar Hirani. 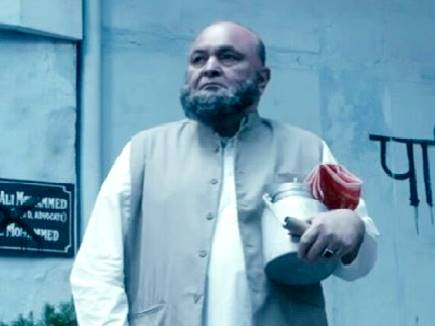 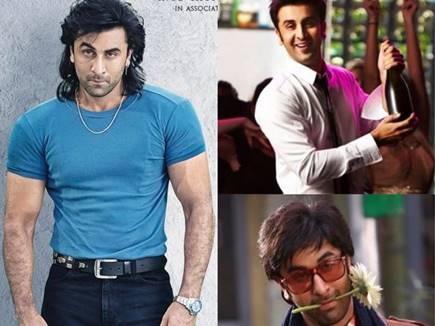