The song is sung by Sunidhi Chauhan and choreographed by Shabina Khan.

A famous song from the movie ‘Bhoot’ directed by director Ram Gopal Varma has been remade. It is going to be added in the upcoming ‘Vanish’.

An atmosphere of panic again in the cinema halls. After Rajkumar Rao and Shraddha Kapoor’s ‘Wife’, now ‘Lost’ is coming to scare the viewers. The new news is that Urmila Matondkar will once again get a chance to see the song ‘Bhoot Hoon Maya’ from the movie ‘Bhoot’ in ‘Lupt’.

In fact, the movie ‘Lupta’ written and directed by Prabhuraj is a horror movie. Horror words, strange events and all the elements of fear are kept in this film. Ghosts in the office, ghosts in the streets then disappeared but not extinct. Apart from Javed, the film also stars Vijay Raj, Karan Anand, Meenakshi Dixit and Niki Walia.

The special thing is that the famous ghost song ‘Bhoot Hoon My’ is being recreated in this movie. After 15 years, this song from Ram Gopal Varma’s movie ‘Bhoot’ will come in front of the audience in a new form again. We tell you that Lord Rama was an ally of Gopal Verma. The song was recently launched at an event in Mumbai. Urmila Matandakar was specially present on the occasion. The film will be released on October 5.

Another highlight is the song ‘Bhoot Hoon Mein’ from the 2003 film ‘Bhoot’ sung by Sunidhi Chauhan and choreographed by Shabina Khan. Sunidhi is going to give voice to this song again and Shabina Khan will do the choreography.

The trailer of Loop movie has been released a few days ago. Speaking of the story, Javed Jafri, a one-time master of rock and roll dance, will tell the true story of getting lost through this film. Her role in the film is that of a person suffering from insomnia. Because of this, he sees people whom no one else sees. 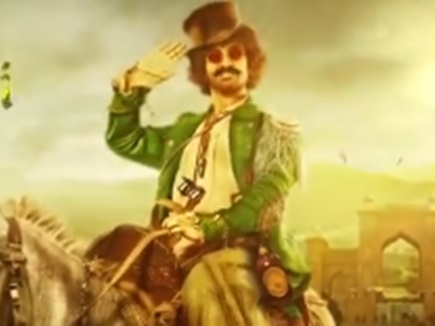 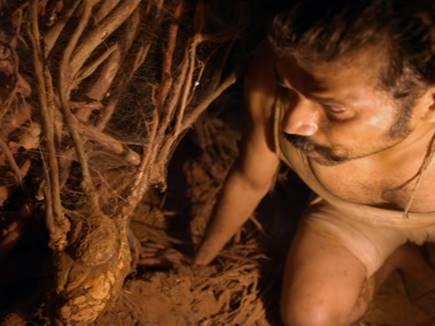