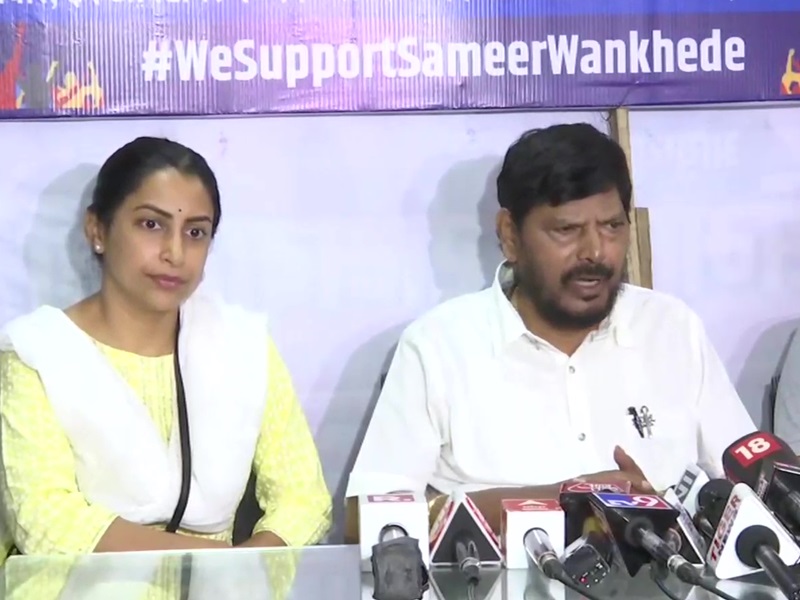 Now Union Minister Ram Das Athaula has joined Sameer Wankhede, zonal head of the Narcotics Control Bureau (NCB), which is investigating the Mumbai drug case, and NCP leader Nawab Malik, a minister in the Adu Thackeray government. Sameer Wankhede’s father and wife met Union Minister for Social Justice and Empowerment Ram Das Athaula in Mumbai on Sunday. After the meeting, Athaula said, “Samir Wankhede is a Dalit, so he is being harassed.” Nawab Malik, stop making false accusations against yourself. On behalf of RPI, I would like to ask Nawab Malik to stop the conspiracy to defame Sameer Wankhede and his family. If Nawab Malik says that Samir is a Muslim then they are accusing him of being a Muslim? The Republican Party stands with them. Samir will not be harmed.

Sameer Wankhede’s father Gyan Dev Wankhede said after meeting Ram Das Athaula, Nawab Malik says that we have taken away the right of a Dalit. We are Dalits ourselves. If you have something to say, go to court. Just because my son arrested your son-in-law, you are making accusations. My son or I never converted, the accusations are false.

“We came here today and met the minister,” said Kranti Redkar, wife of Sameer Wankhede and a Marathi actress. “It’s unfortunate,” he said. He stands by us because he cares for every Dalit. All the allegations of Nawab Malik so far have been proved false. 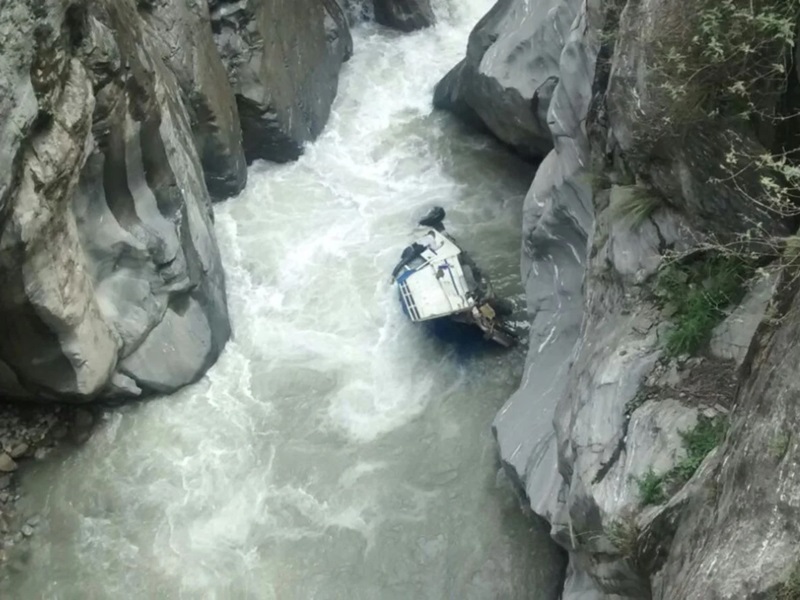 Previous post Accident in Uttarakhand: Utility fell into a ditch, 22 passengers were on board, 13 killed 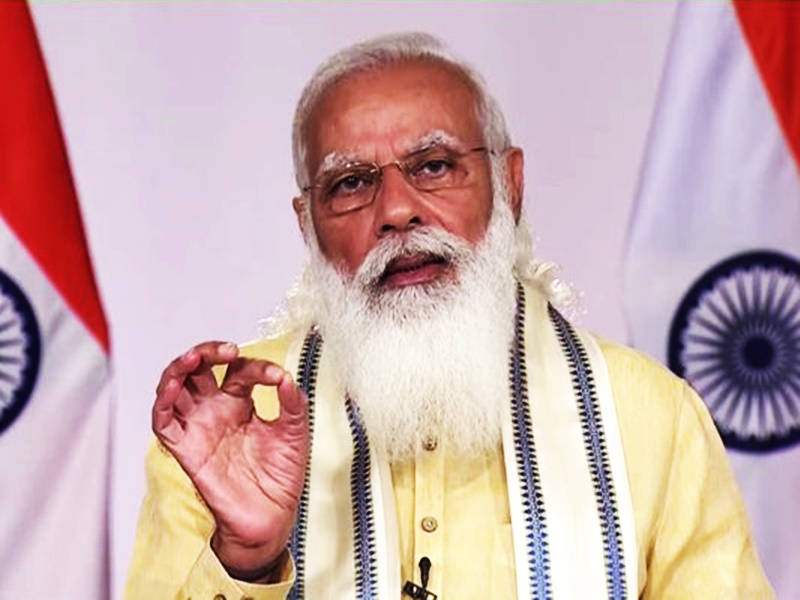 Next post PM Modi will hold a meeting with Chief Ministers and Collectors on Monday to discuss immunization.