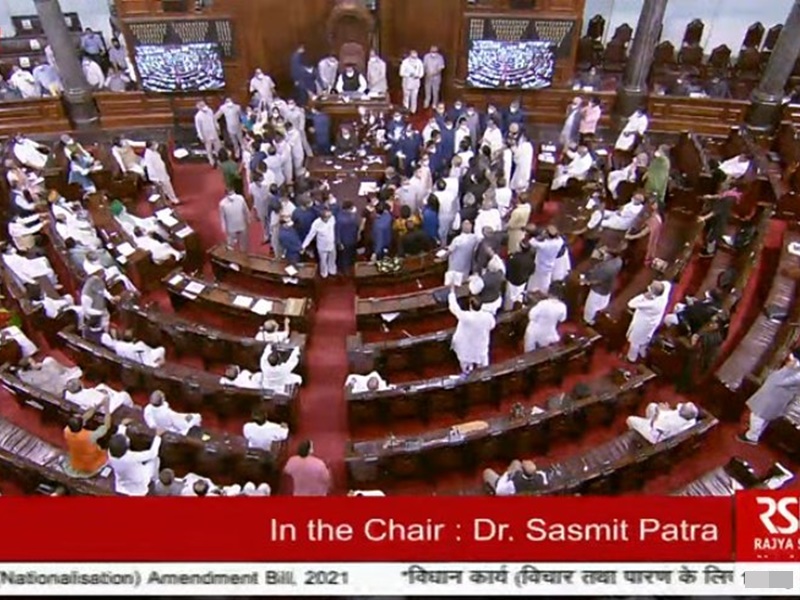 Rajya Sabha: The government has indicated that the issue of suspension of MPs can be resolved by apologizing.

The central government has signaled its support for the suspension of 12 opposition members of parliament. His forgiveness may change the decision.

Parliamentary Session: The decision to suspend 12 opposition members of Parliament from the Rajya Sabha for the entire session may be reconsidered. Giving information about this, official sources said that the Rajya Sabha members against whom action has been taken have apologized as per the rules, after which it can be considered for future reference. According to reports, the suspended members of the Rajya Sabha may call on Speaker M Venkaiah Naidu on Tuesday. On the other hand, Parliamentary Affairs Minister Prahlad Joshi has also stated that we had earlier asked him to apologize to the House and promise not to repeat such practices but he did not listen. We told her that if she apologized then the matter could end here. But he flatly refused, saying that in such a situation it was necessary to take drastic steps to maintain the dignity of the house.

Piyush Goel and I have repeatedly asked him that we are ready to close this chapter if he regrets and says it will not happen again in front of the Chamber, but he still refused. We didn’t want that, but given the chamber’s prestige, we had no other option: Prahlad Joshi pic.twitter.com/WZghu6mLe1

What was the whole matter?

Let me tell you that on the last day of the monsoon session of Parliament, on August 11, the opposition rioted in the upper house of the Rajya Sabha. Opposition lawmakers allege they were attacked by marshals who were not part of parliament’s security. The government’s report on the commotion said that a male marshal was attacked by CPMMP Elmaran Karim while a female Rajya Sabha marshal of Rajya Sabha was attacked by Chhaya Verma and Congress MP Pholo Devi Natam. The notice of suspension states that the MPs tried to tarnish the image of the House with their violent behavior and deliberately attacked the security personnel on August 11, the last day of the monsoon session.

See also  Information can now be obtained online from the Gujarat government under Right to Information, an RTI portal has been launched. 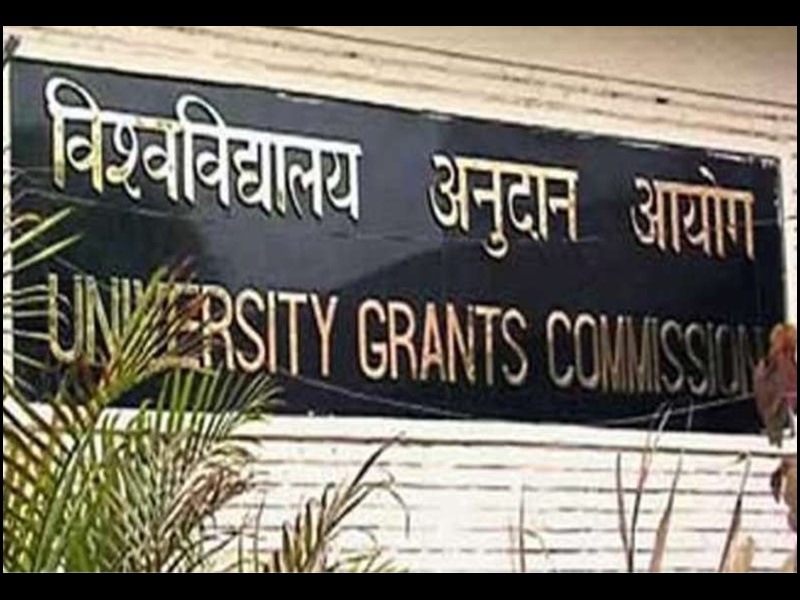 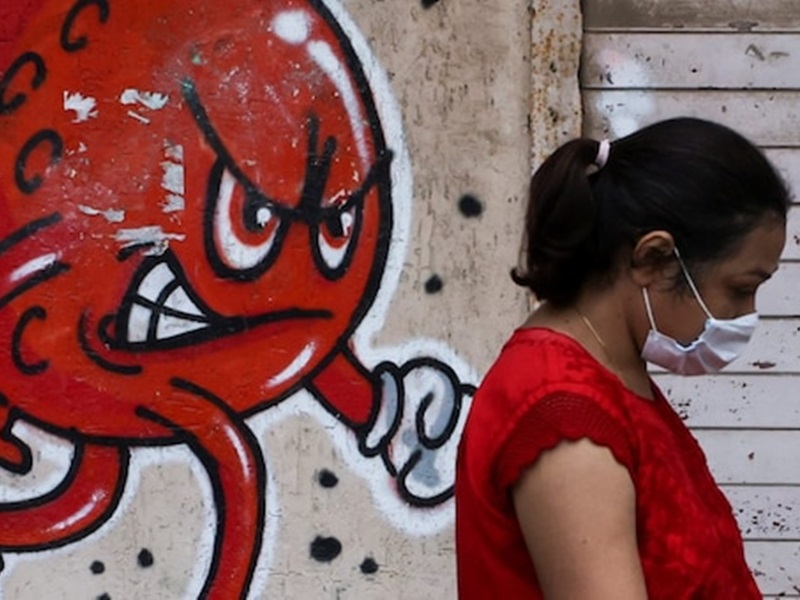 Next post CoVID-19 Omicron variant: The government told Parliament that ‘there is not a single case of Omicron in India’, schools will not be open in Mumbai from December 1.