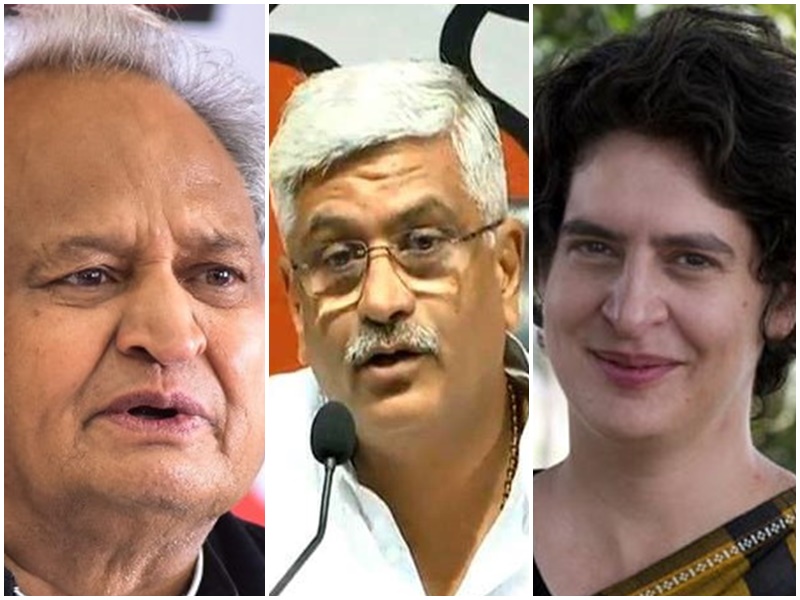 The BJP is raising the question as to why Congress general secretary Priyanka Gandhi did not utter a word on the issue of sand test.

Jodhpur, 8 February. Union Minister for Water Resources Gajinder Singh Shekhawat has asked sharp questions to Congress General Secretary Priyanka Vadra on the cancellation of REET Level-2 examination. The Union Minister said that whether the news reached Priyanka Vadraji or not, the REET Level-2 examination in Rajasthan has been canceled. Would she like to talk to the candidates who were deceived by the Gehlot government? The Union Minister tweeted that the BJP had raised questions and the anger of the people had erupted, otherwise the ‘Thugs of Rajasthan’ would have come to an end. He said that Yogi ji’s work in UP is as clean as clean water, but in Rajasthan Gehlot ji has done evil in every field.

Has this news reached Priyanka Vadraji that REET Level-2 exam has been canceled in Rajasthan!

Would she like to talk to the candidates who were deceived by the Gehlot government? # Rajasthan pic.twitter.com/9v8uqwl5Fp

Union Minister Shekhawat said that Priyankaji does not accept even one percent of her appearance. Not a word was said to them on the REET scandal, while it is a question of the future of 1.6 million youth. Let me tell you that there is a political commotion in the state regarding the rigging in the REET exam. The government has canceled the REET Level 2 examination following the SOG’s revelations, but the BJP is demanding a CBI inquiry into the REET exam. On the other hand, the Rajasthan government has flatly refused to conduct a CBI inquiry into the matter. Minister of State BD Kala said that there was no need for CBI inquiry in REET examination.

See also  The way was paved for the merger of three municipal corporations in Delhi, the Union Cabinet approved. 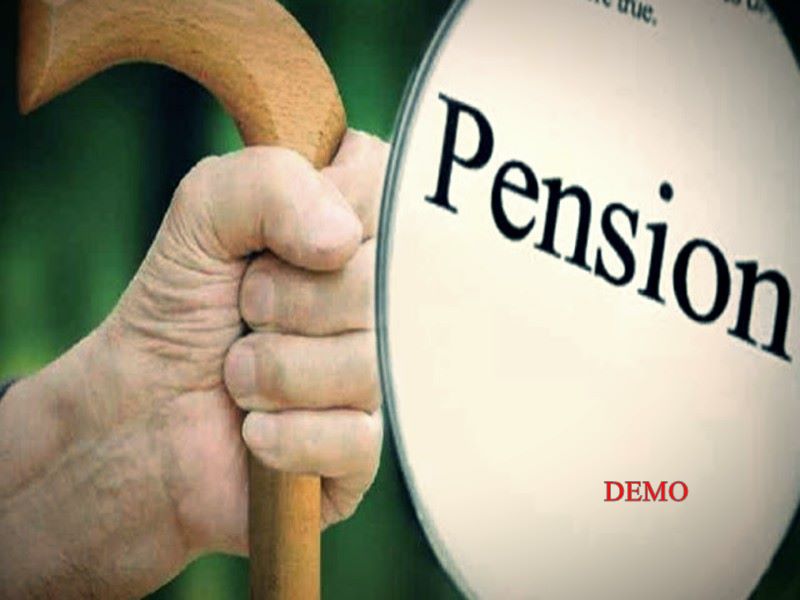 Previous post Pension News: Parents who depend on unmarried children will also be entitled to family pension, state government decides 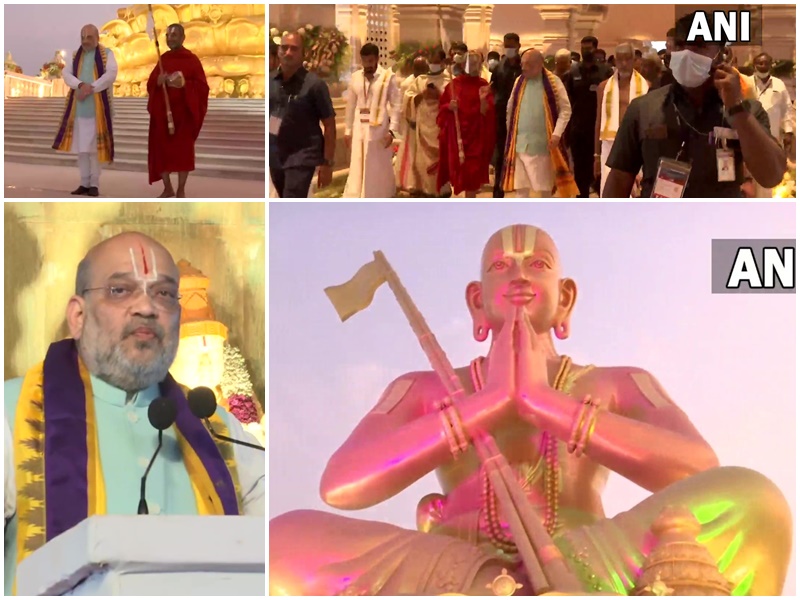