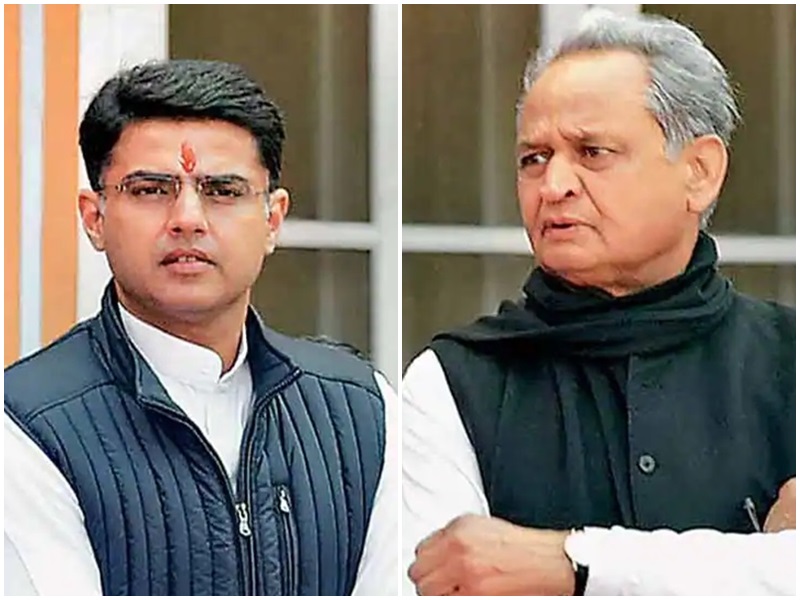 Rajasthan: Now the demand for change of leadership in Rajasthan, a big decision is possible after the pastor.

Rajasthan: Like Punjab, the chances of a change of Chief Minister are slim here, but an MLA supporting Sachin Pilot could be considered in the cabinet.

Rajasthan: After Punjab, now there is a demand for change of leadership in Rajasthan Congress as well. Rajasthan Congress Vice President Rajendra Chaudhary has demanded that the next Assembly elections in Rajasthan be fought under the leadership of Sachin Paliyal. It is believed that after Rajendra Chaudhary’s statement, tensions between Rajasthan Chief Minister Ashok Gehlot and Deputy Chief Minister Sachin Pilot Camps could escalate. Let me tell you that this statement in favor of Sachin Pilot came at a time when he had met the top leadership of the party in Delhi. Those who know the politics of Rajasthan are saying that a big change is coming here too and the party is waiting for the end of High Command Patra Paksha. While it is unlikely that the Chief Minister will be replaced like in Punjab, the cabinet reshuffle could focus on MLAs supporting Sachin Pilot. 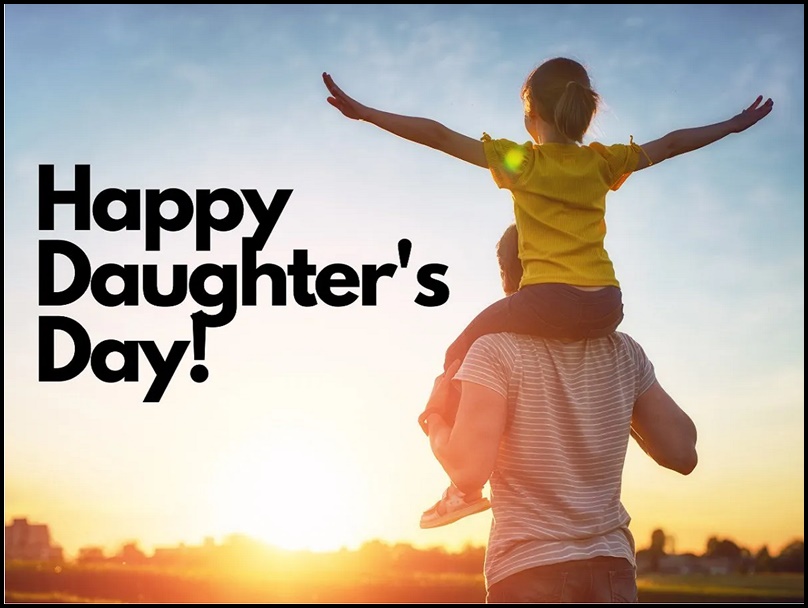 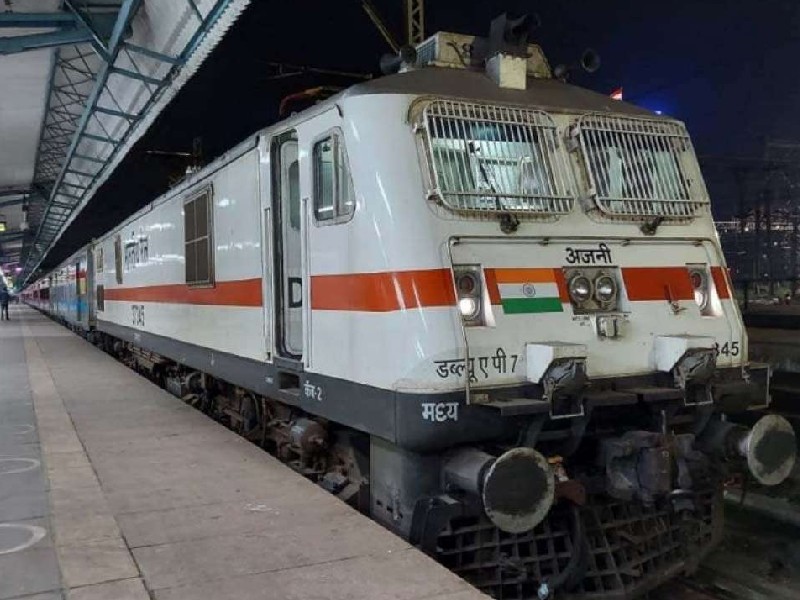