Rajasthan News: Officers working on the toll plaza surrounded the vehicles from all sides and carried out the firing.
Resize the font.

Rajasthan News: Two groups clashed in Jalore district of Rajasthan on Monday over an old dispute. A group set fire, the same miscreants also fired 7-8 rounds at each other, there were reports of vandalism in some vehicles. After this incident, where there is panic among the common people, teams of 4 police stations of Jalor district are conducting raids at different places in search of miscreants.

According to reports, a young man named Mukesh and Lakshman had earlier been involved in a dispute over a toll collection agreement. They came face to face during the day. Due to this enmity, Mukesh allegedly set fire to Lakshman’s car in anger. Another vehicle was damaged, police said. Here is the case of firing of miscreants.

The incident is being reported near Makhopura village.

Officers working at the toll plaza surrounded the vehicles on all sides and opened fire, vandalizing and setting the vehicles on fire. As soon as the incident was reported, Sanchore police station reached the spot. After which fire brigade vehicles reached the spot and put out the fire. Jalore SP Harsh Vardhan has set up four police stations to investigate the case where one person has been arrested, is being questioned, and a vehicle has also been seized, the SP said. Harsh Vardhan says more will be involved in the case soon. The culprits will be caught. 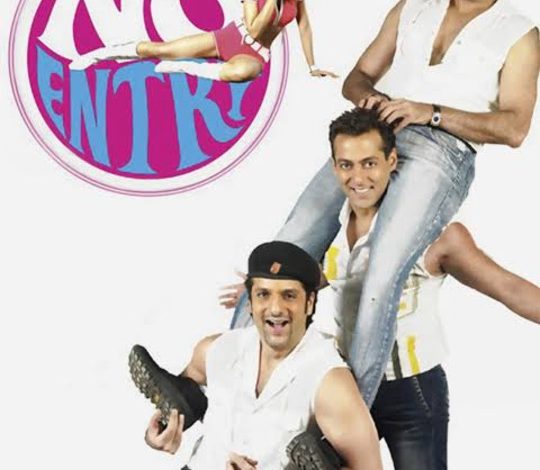