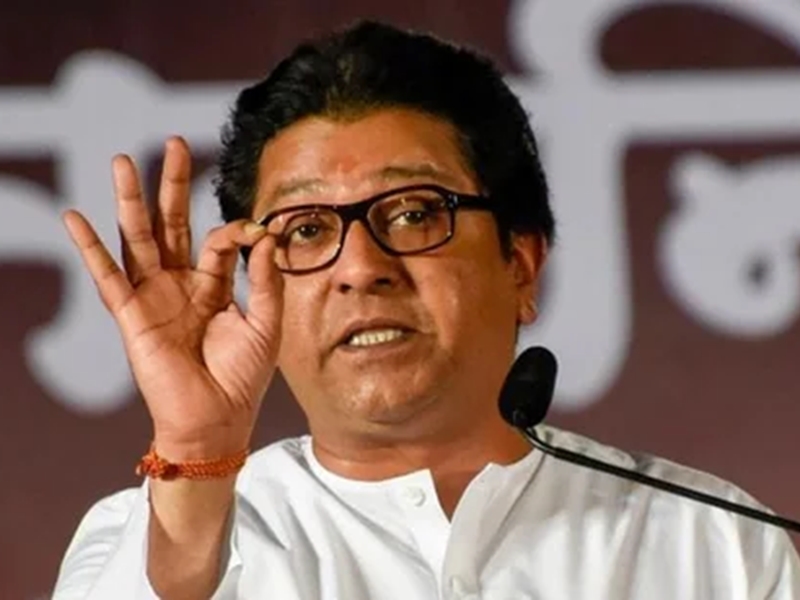 Raj Thackeray on Jahangirpuri violence: Raj Thackeray will visit Ayodhya on June 5. He will hold his next meeting on May 1 in Aurangabad.

Raj Thackeray on Jahangirpuri violence: The attack on the Hanuman Janam Sut procession in the Jehangir Puri area of ​​the capital Delhi is being discussed across the country. NNS party chief in Maharashtra Raj Thackeray has also reacted to the development. Raj Thackeray, who has been trying to get the image of a staunch Hindu for the past few days, said that unless these people are answered in their own language, they will not understand. Let us tell you, Raj Thackeray has just raised the issue of loudspeakers in the mosques of Maharashtra. He has given the Adu Thackeray government till May 5 to ban loudspeakers in all mosques.

Raj Thackeray was in Pune on Sunday. Here he addressed a press conference. Raj Thackeray will visit Ayodhya on June 5. He will hold his next meeting on May 1 in Aurangabad.

Raj said this on the issue of loudspeakers in mosques.

Raj Thackeray on loudspeaker issue: We do not want riots in Maharashtra. No one objected to praying. But if you (Muslims) do it on a loudspeaker, we will use a loudspeaker for that too. Muslims must understand that religion is not greater than law. I will see what to do after May 3.

Shiv Sena leader and state minister Aditya Thackeray will visit Ayodhya in the first week of May. He will visit the Ram Janmabhoomi site during his one-day visit. Let me tell you that the issue of Hindutva has been important to the Shiv Sena from the very beginning, but with the formation of a government in Maharashtra with the help of the Congress and the NCP, questions have been raised about it. That is why the Shiv Sena and its leaders are now coming out openly on the issue of Hindutva. On the other hand, seeing the attitude of Raj Thackeray, people have started seeing him as a master. 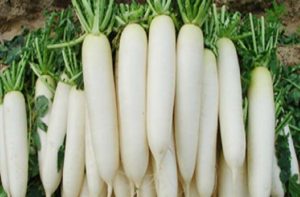 Next post Health Tips: Radish is very beneficial for health