According to railway officials, the air-conditioned SMV railway terminal is planned at a cost of Rs 314 crore.
Resize the font.

Now a railway terminal has opened in the country which looks like an airport. The ultra-luxury Sir M Visvesvaraya Railway Terminal in Bangalore started operating on June 6 with the Ernakulam Tri-Weekly Express passing through the station. It was a happy moment for the first staff and passengers to use the city’s third largest terminal. The station is located in the city between Banaswari and Bippanahli. Although a formal inauguration is yet to take place, operations have begun since June 6. The same train will also leave for Ernakulam on Tuesday and Thursday. According to railway officials, the air-conditioned SMV railway terminal is a Rs 314 crore project and is the third largest terminal after Bangalore City Railway Station and Yasuntpur Railway Station. It has solar roof top panels and rainwater harvesting system.

Here is the train schedule. 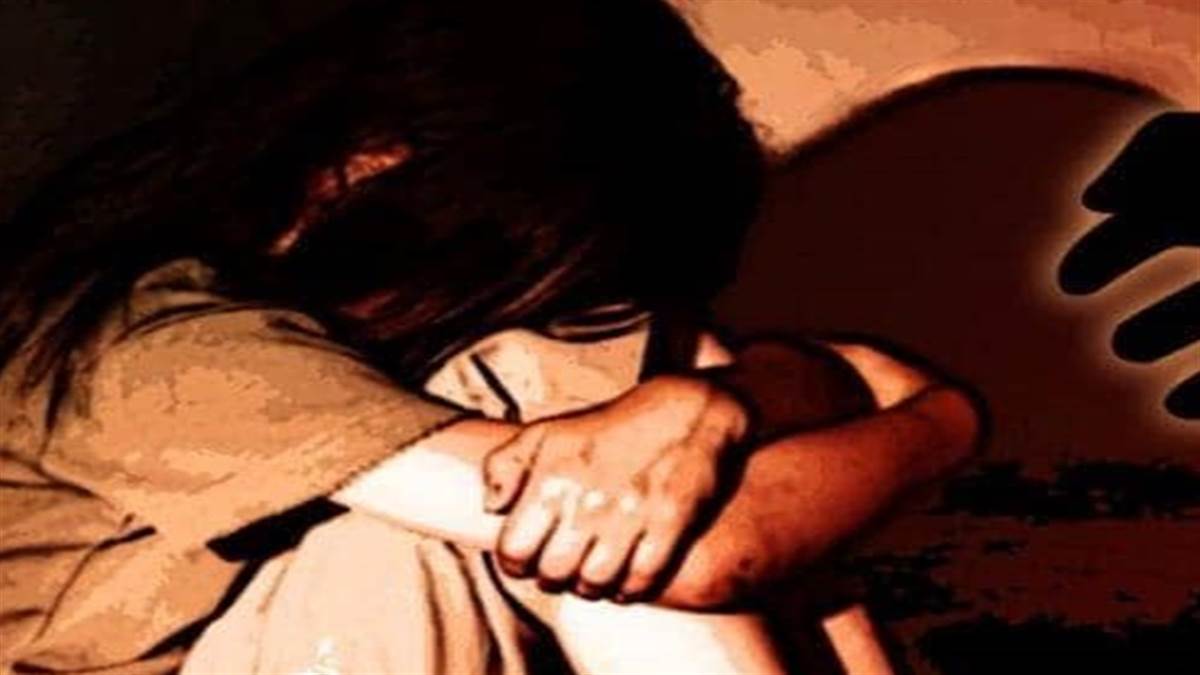 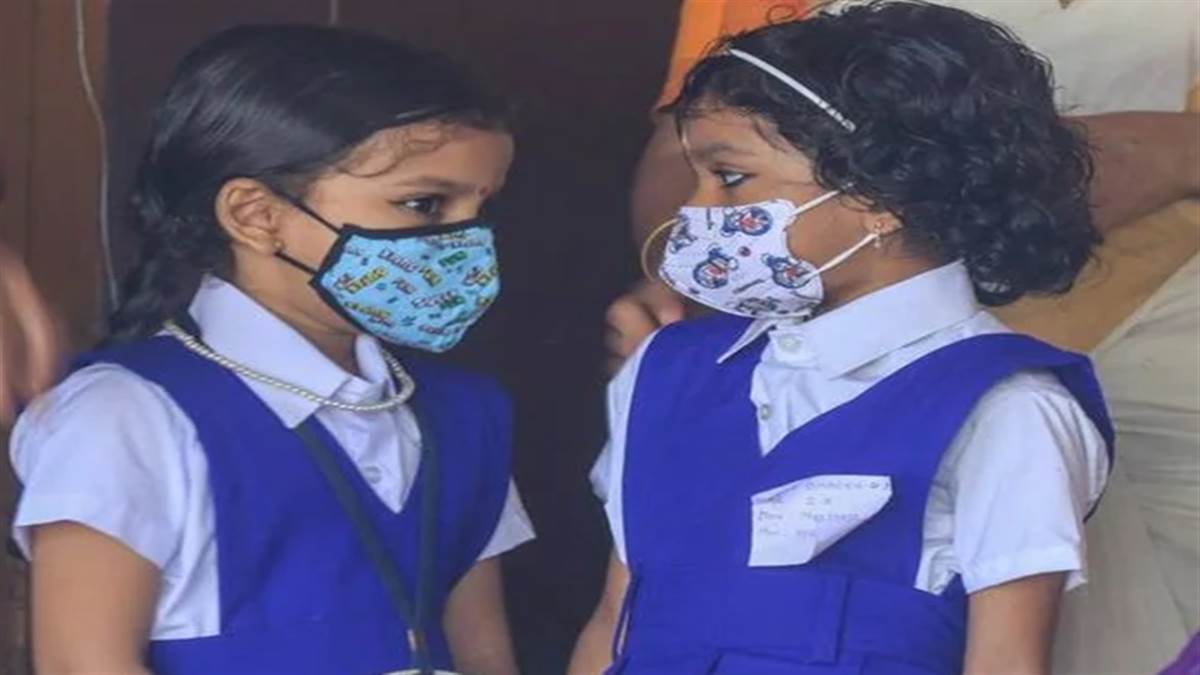 Next post School reopening June 2022: Preparations to reopen schools in several states, including MP, Maharashtra, will Corona be an obstacle again?