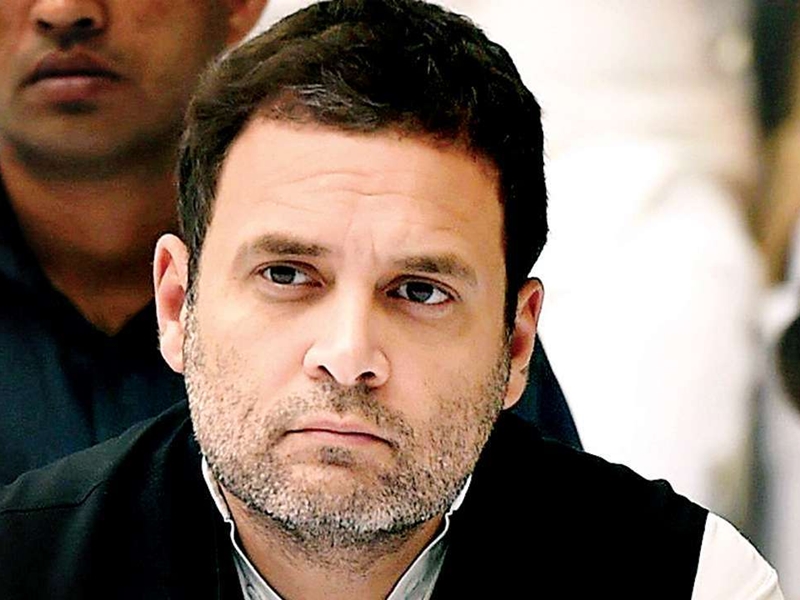 Rahul Gandhi’s video goes viral, asking leaders before the rally – what to say?

On Rahul Gandhi’s video, the BJP said, “It happens when you do politics between private foreign tours and nightclubs.”

Congress leader Rahul Gandhi is addressing a rally in Warangal, Telangana on Friday. Now, just before the rally, a video has gone viral in which Rahul Gandhi is asking the Congress leaders of the state what is going on in the state at the moment and what he has to say in his speech. The BJP has also become an attacker after the video went viral. BJP leader Amit Malviya shared the video on Twitter, saying, “Tomorrow, before our rally in Telangana, allegedly in solidarity with the farmers, ask what the theme is, what to say? This is when you compete politics between private foreign tours and nightclubs. Watch the video below

Yesterday, before his rally in Telangana, Rahul Gandhi, presumably expressing solidarity with the farmers, asked what the subject was, what to say!

It happens when you do politics between private foreign tours and nightclubs.

Such an exaggerated sense of entitlement. pic.twitter.com/NdRBDlGNK3

Denial of alliance with TRS

Rahul Gandhi on Friday rejected any alliance with the Telangana Rashtra Samiti (TRS) in Telangana. He slammed TRS president Chandra Shekhar Rao (KCR), saying he was acting like a raja (ruler) instead of a chief minister.

Addressing the farmers’ rally “Retho Sangharsh Sabha”, Rahul Gandhi said that if a Congress government was formed in Telangana, agricultural loans up to Rs 2 lakh would be waived. Farmers will get the correct minimum support price (MSP) for their crops. Mocking KCR, he said that the dream of development of Telangana remained unfulfilled, but after the separation of the state from Andhra Pradesh, only one family benefited a lot. He said that there would be no compromise in Congress TRS. In next year’s Assembly elections, there will be a direct contest between the Congress and the KCR-led party. Rahul said that Congress would not compromise with the person who ruined the dream of Telangana. He also said that the Congress knew that it would have to suffer politically, but it stood by it in 2014 to give a new state to the people of Telangana. He said that the people of Telangana thought that the government would be for the poor, but it did not happen.

See also  2008 Ahmedabad serial bombing case: For the first time in the history of the country, 38 criminals were sentenced to death and 11 to life imprisonment.
InGandhis, leaders, Rahul, rally, Video, viral 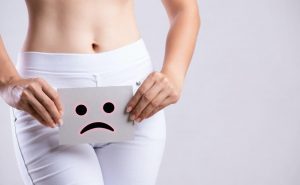 Previous post Find out what is vaginal dryness, its symptoms, causes and remedies 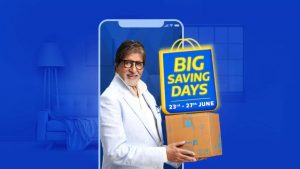