‘Race 3’ could not make any difference in ‘Atom’, earning crores of rupees even in last three days

The good news for ‘Atomic’ is that the film is still making money. Despite Salman Khan’s ‘Race 3’, it has earned Rs 2.05 crore in the last three days.

This is his fourth week. After hitting the fourth weekend, it is expected to earn at least two crore more this week.

If this film can earn so much despite being a one-to-one film, then it is really a big deal. It has become a win-win deal for manufacturers. The cost of John’s picture was around 30 crores. 5 crore has been spent on publicity and printing. The film, which was made at a cost of Rs 35 crore, received satellite, digital, music and foreign rights for only Rs 28 crore.

The film was released on screen around 1935. 4.82 crore on the first day. On Saturday, it received Rs 7.64 crore. On Sunday, its revenue stood at Tk 6.32 crore. 20.78 crore was received from the ticket window in the first weekend.

It’s a clean film, so there’s going to be a family crowd here. Kids will also enjoy watching it. Let me inform you that this movie has been released late. The quarrel between the producers escalated to such an extent that even its promotional material was withdrawn. Its trailer also disappeared from YouTube. In July last year, the producers began promoting the film by revealing the look of Diana Panty. The film is co-produced by John Abraham and Crearge Entertainment. With this, a quarrel started between the two.

Its director is Abhishek Sharma, who has made a political comedy film ‘Tere Bin Laden’. ‘Tere Bin Laden’ was a dark comedy and it was quite liked. ‘Atomic’ was supposed to be released on December 6 last year, then the date was changed twice. The screenplay was written by Savin Quadras and Yukta Chawla Sheikh. 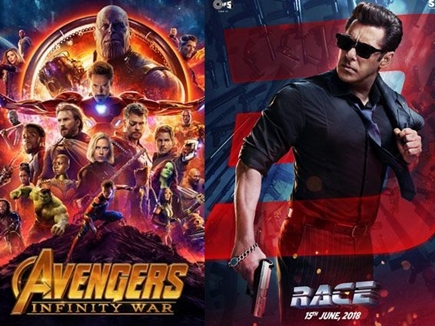 Previous post Box office: ‘Race 3’ could not beat ‘Avengers’, it was far behind 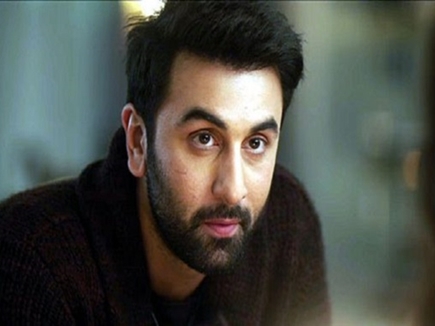