Hindu organizations have demanded that the Qutb Minar be declared a Vishnu pillar, as there are traces of Hinduism and Jainism. These people say that they will come every day like this and recite Hanuman Chalisa. 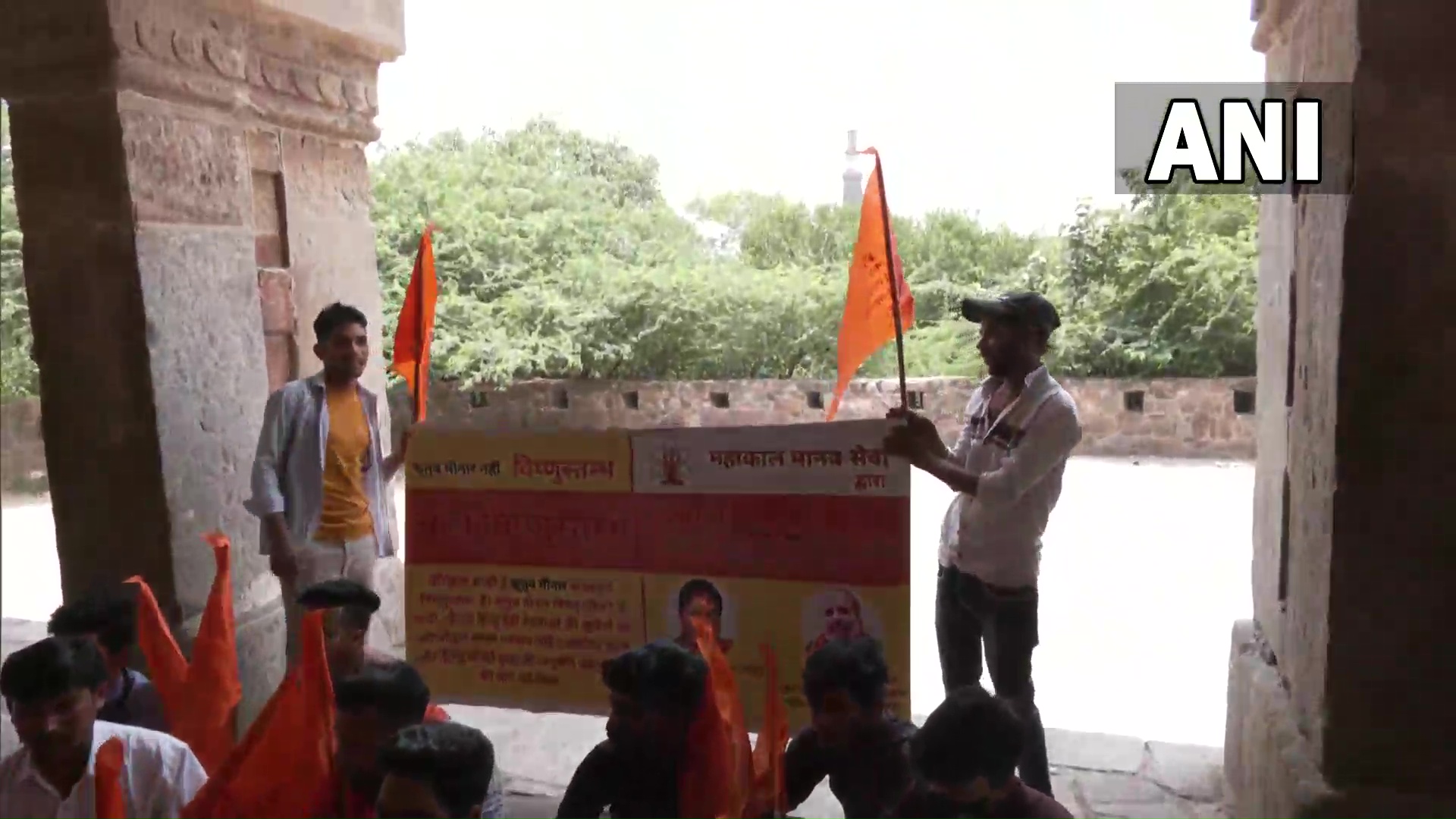 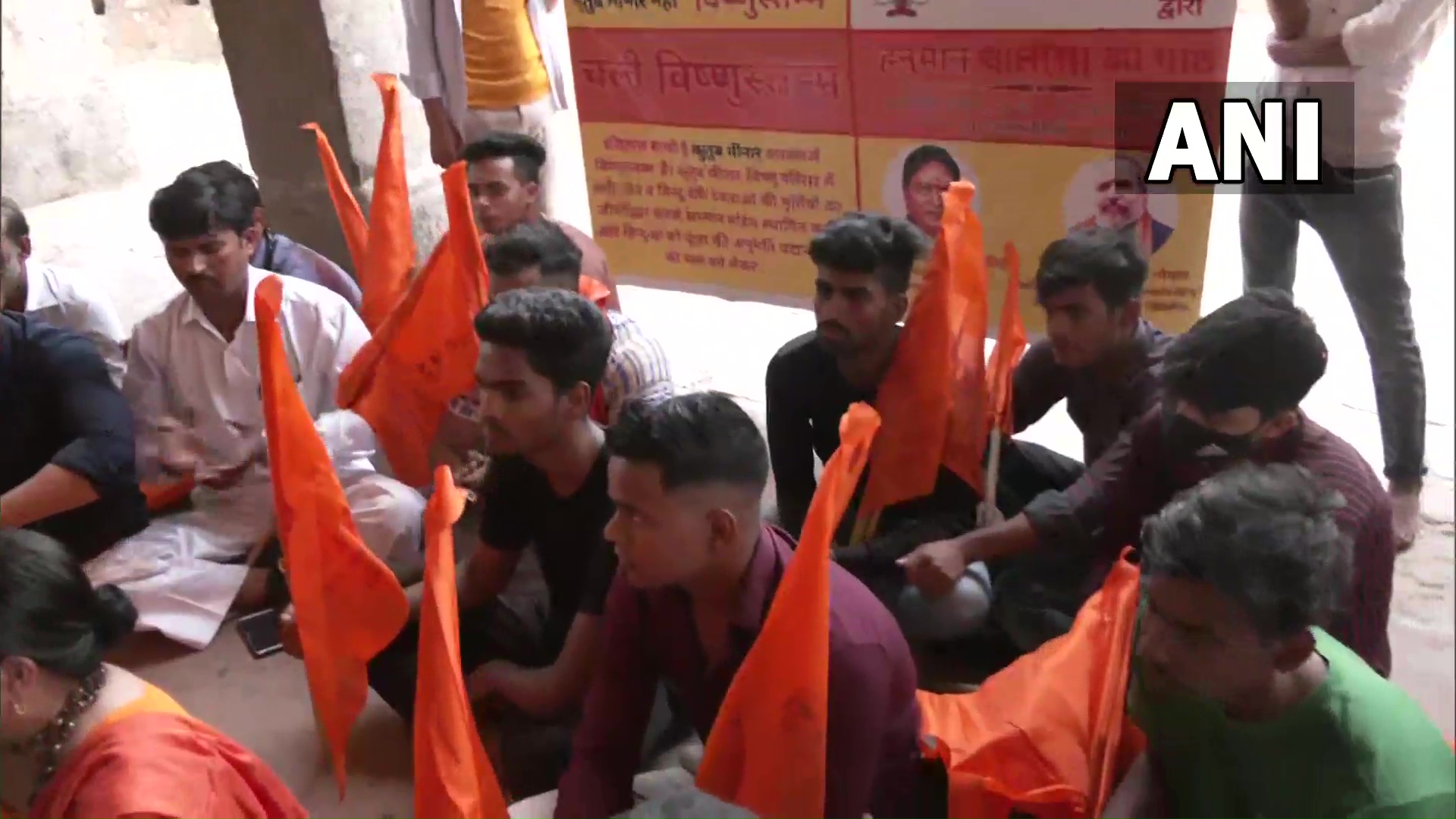 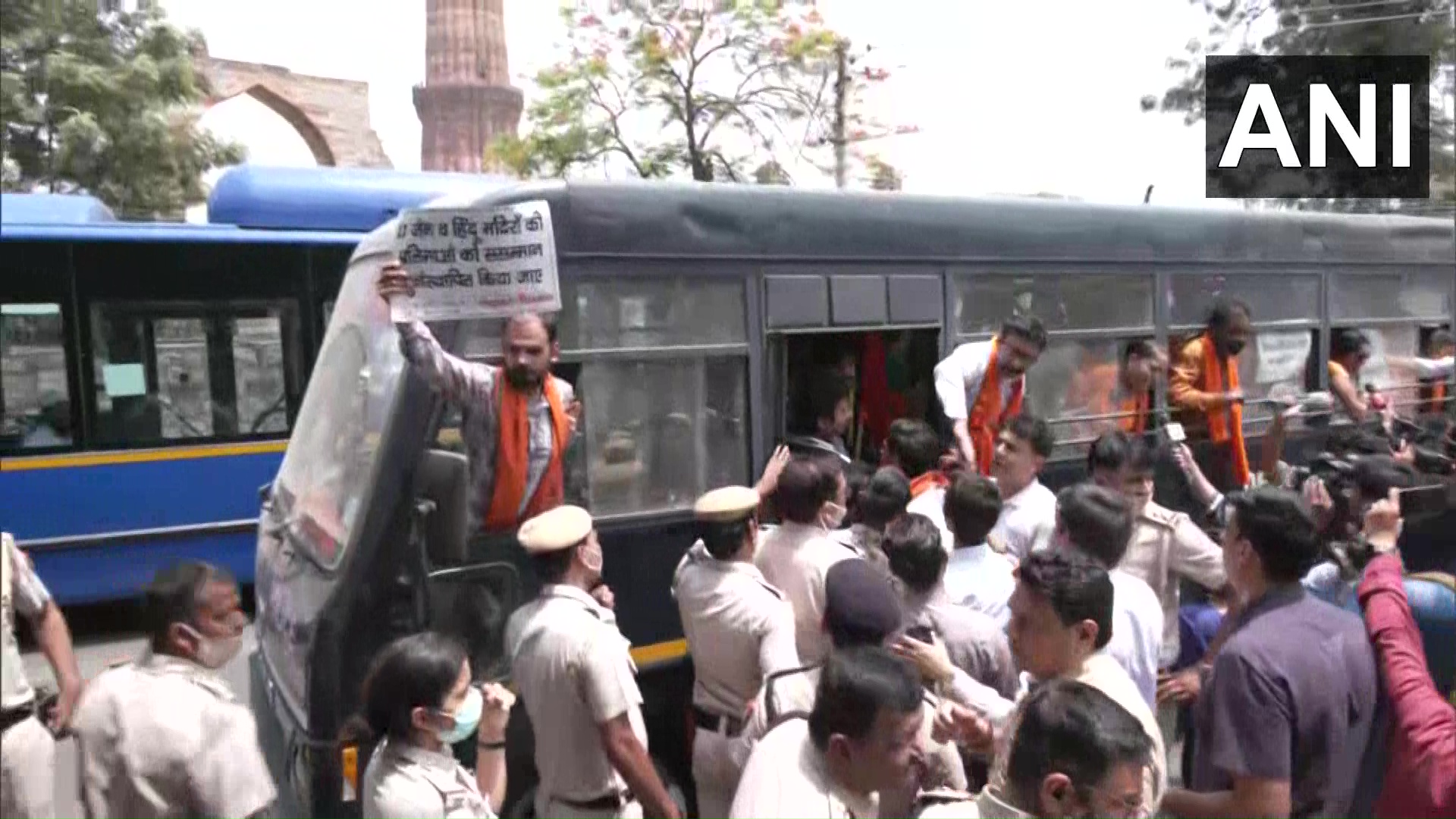