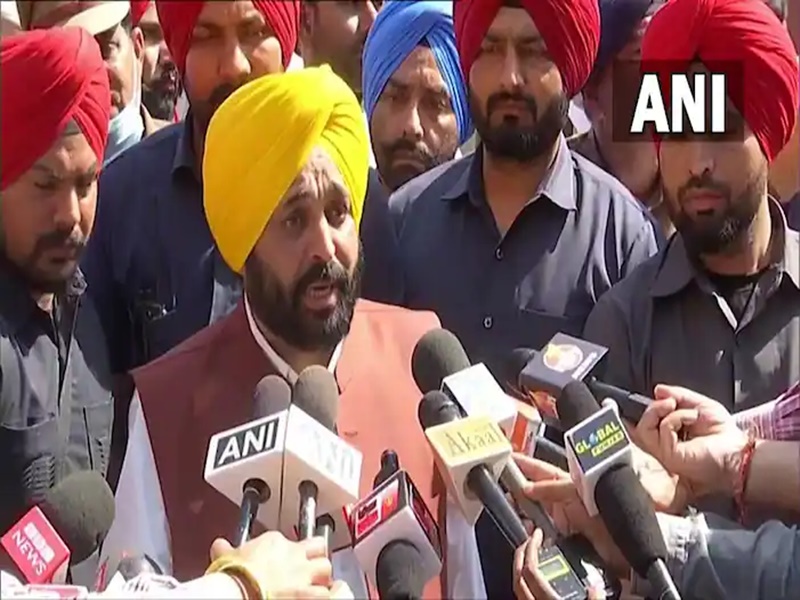 Punjab’s new cabinet: 10 ministers will take oath in Chandigarh at 11 am, these faces will join the cabinet

New cabinet of Punjab. Kaltar Singh Sindhuwan may be appointed as the Speaker of the Punjab Legislative Assembly.

New cabinet of Punjab. In Punjab, 10 ministers of Chief Minister Bhagwant Mann’s cabinet will take oath of office and secrecy at the swearing-in ceremony in Chandigarh today. The swearing in ceremony of Punjab Cabinet will be held at 11 am. The list of ministers who took oath today has also been released by Chief Minister Bhagwant Mann himself. Many shocking names have been added to this list. At the same time, many new faces have been appointed as ministers.

The new cabinet of Punjab will be sworn in tomorrow. Congratulations to all the ministers who will be in the AAP government of Punjab.

The people of Punjab have placed a lot of responsibility on all of us. We have to work day and night to serve the people. We have to give Punjab an honest government. We have created a colorful Punjab. pic.twitter.com/Z5wDmD9Zpg

The party put its final stamp on these 10 faces

In Punjab, the Aam Aadmi Party, led by Chief Minister Bhagwant Mann, on Friday finalized the names of 10 cabinet ministers. The list focuses on giving new MLAs a chance. According to reports, these faces have been given a place in Mann’s cabinet.

Kaltar Singh could be the Speaker of the Assembly.

Apart from these ministers, big news is also coming in Punjab regarding the new speaker. Kaltar Singh Sindhuwan may be appointed as the Speaker of the Punjab Legislative Assembly. Sindhwan Kaltar wins for the second time from Kotakpura. 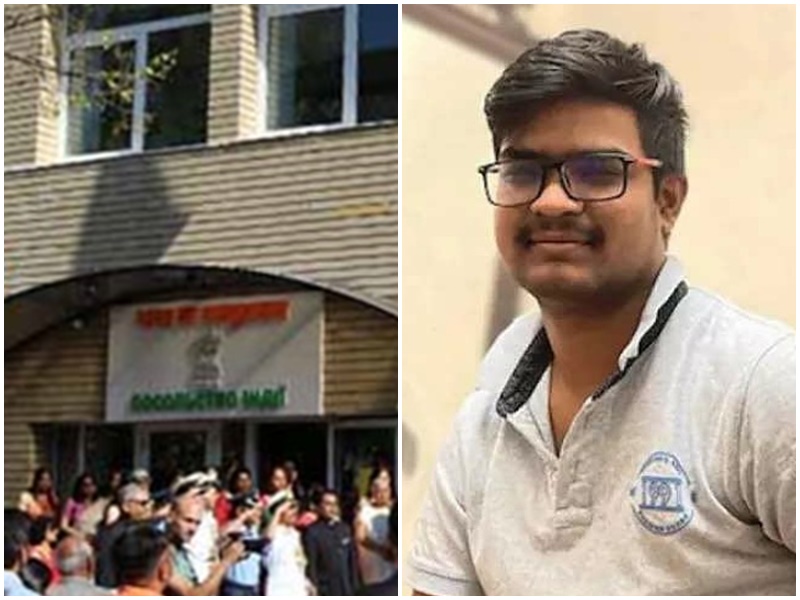 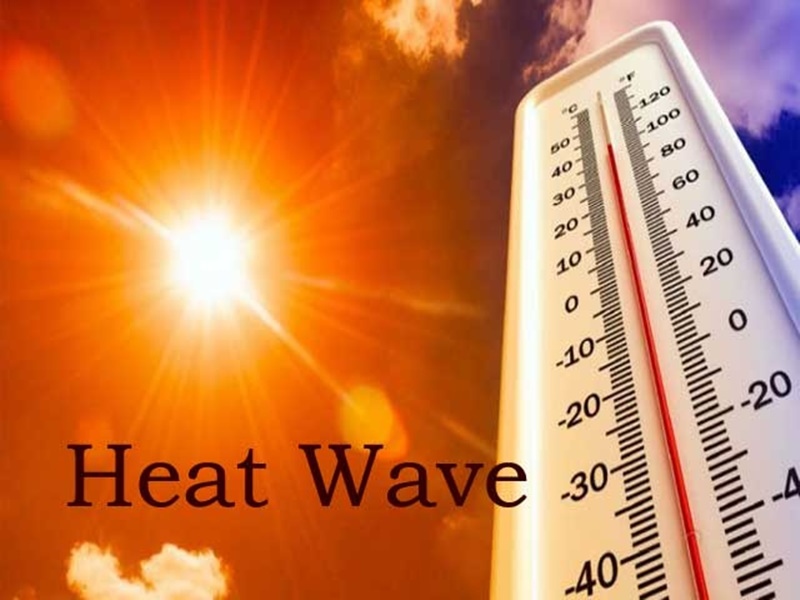