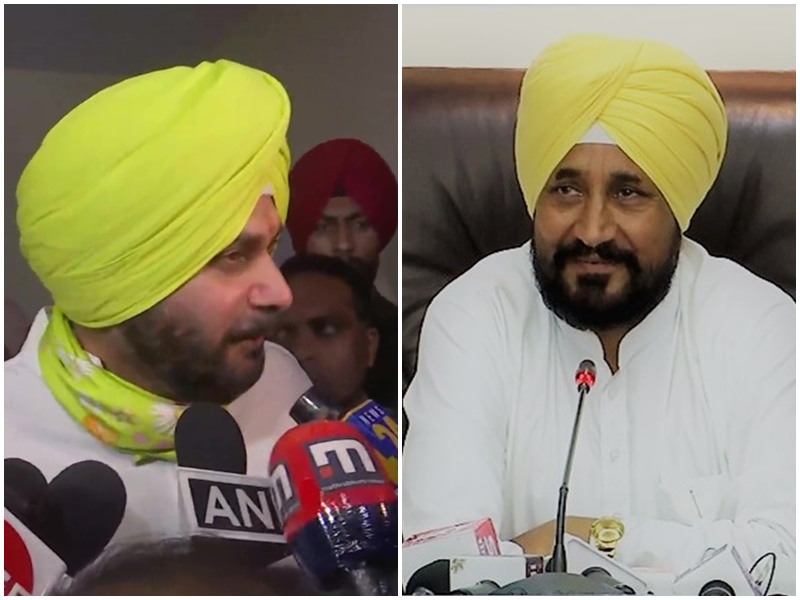 Now one should hope for peace in the Punjab Congress, because CM Channy has accepted both the demands of Sadhu.

Punjab Congress Politics: Punjab Chief Minister Charanjit Singh Channy finally surrendered before Navjot Singh Sadhu. In a press conference on Tuesday, Chief Minister Charanjit Singh Channy while giving information about the decisions of the Cabinet said that the Punjab Cabinet has accepted the resignation of Advocate General and the name of the new Advocate General will be announced soon. It is believed that the resignation was accepted under the pressure of Navjot Singh Sadhu. In fact, Sadhu had long objected to the appointment of DGP and Advocate General. Following Sadhu’s objection, it has been decided to replace both the DGP and the Advocate General.

We have sent the names of police officers who have served for more than 30 years. The center will send a panel in the coming days. We will select a new Director General of Police (DGP) from the panel: Punjab CM Charanjit Singh Channi in Chandigarh pic.twitter.com/ibvzXr8Irt

The Chief Minister said that the names of all the senior police officers with 30 years of service have been sent. The center will select and send one of these panels. From this panel we will appoint a DGP. On the other hand, the acceptance of the resignation of AGAPS Deol of Punjab is being seen as a major victory of Navjot Singh Sadhu. Navjot Singh had been opposing the appointment of APS Deol since his appointment and had resigned from the post of Congress President for disobeying him.

Recently, APS Deol accused Punjab Congress President Navjot Sadhu of obstructing the work of the government and the AG’s office. Deol had dragged Sadhu to speak repeatedly on issues related to drugs and insults. Sadhu also gave an open answer to this and said that our Congress party came to power with a promise to provide justice in contempt cases. 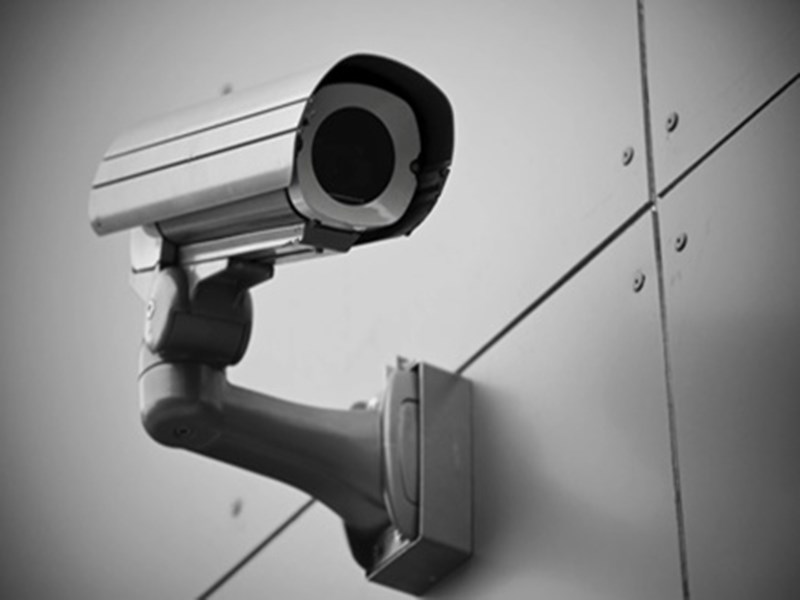 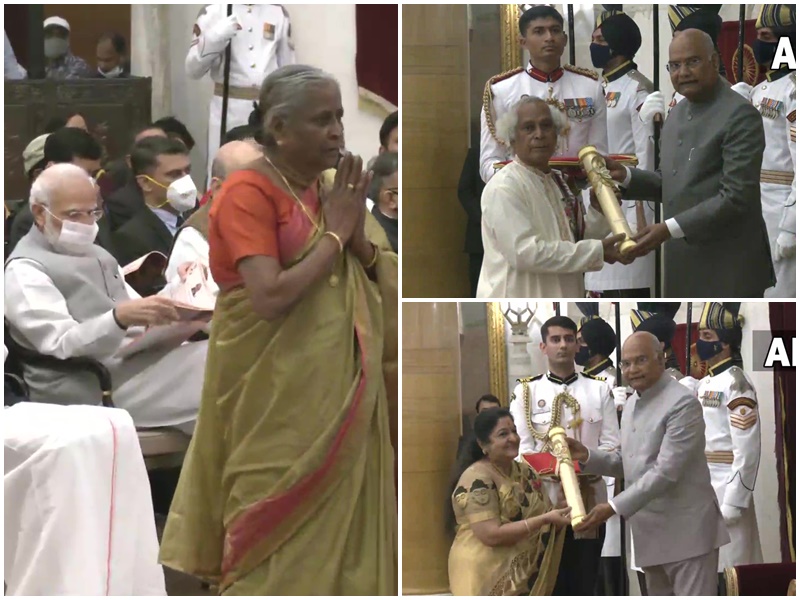