PM Modi addresses rally in Fazilka: Prime Minister Narendra Modi today (Thursday) addressed a public meeting in Fazilka, Punjab. He said that this is my last meeting in Punjab in this election. I have visited different parts of Punjab in the last few days. PM Modi said, “Today only one voice is being raised in the entire state. The BJP has to win, it has to form a double engine government in Punjab. He said that BJP with full commitment has brought the resolution of security and development of the state before the people.

Congress has always deceived the farmers.

Prime Minister Narendra Modi said that once give me a chance for five years. There are many such states in the country, once the Congress has gone, it has not returned. Where the BJP was blessed. There the Congress was uprooted. He said that Congress has always deceived the farmers. For years, the recommendations of the Swami Nathan Commission have been called for. Congress governments continue to lie. When our government was formed at the center, we worked to implement these recommendations.

History has shown that Congress has always deceived the farmers. The recommendations of the Swami Nathan Commission have been demanded for a long time. He sat on these files but kept lying. When we formed our government at the center, we implemented these recommendations: Prime Minister# Punjab elections pic.twitter.com/kV1njkaSt8

Questions were raised on the policies of the Congress.

See also  Goa Assembly Election 2022: Rahul Gandhi's election promise, will bring justice scheme in Goa, will put Rs 6000 in the account of the poor every month

PM Narendra Modi said that farmers of Punjab need a government with new thinking and vision. We need better harvest, lower cost and better price. For this, our government is creating a new system from seed to market. He said that no one was ready to come here because of the policies of the Congress. Only our government can change this situation.

# View. Punjab: PM says “Congress always pitted people of one area against others.” Who are you insulting with such statements? There is not a single village here where people do not work hard for UP-Bihar. ” pic.twitter.com/zeu2YHtuOQ

PM Modi said that those who do not want you to enter Delhi. These people are asking you to vote. Such people have the right to do anything in Punjab. He said that Rs. 3700 crore has been deposited in the bank accounts of farmers of Punjab under Kisan Saman Nidhi. About 2.3 million farmers in the state have benefited from this scheme. He further said that Congress always fights the people of one area against another. This statement was made by Chief Minister Charanjit Singh Channy here. At which the families of Delhi were standing with him and applauding. 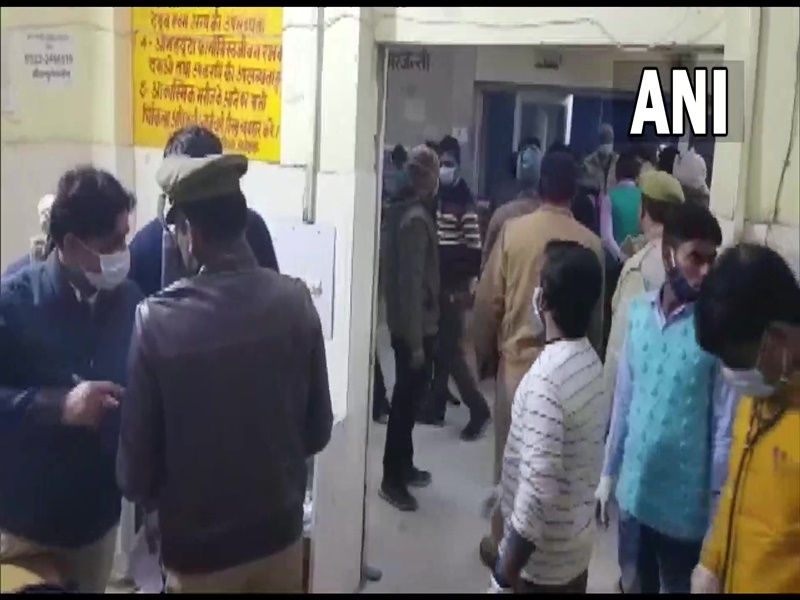 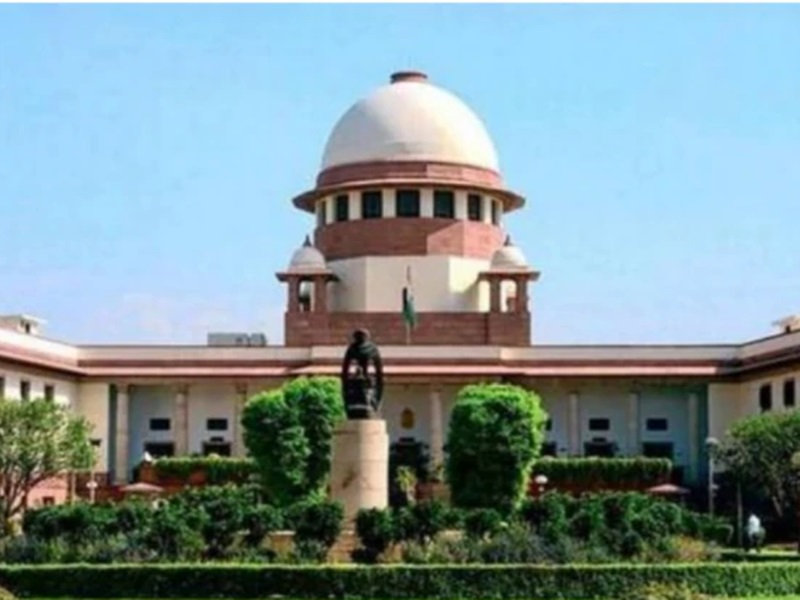