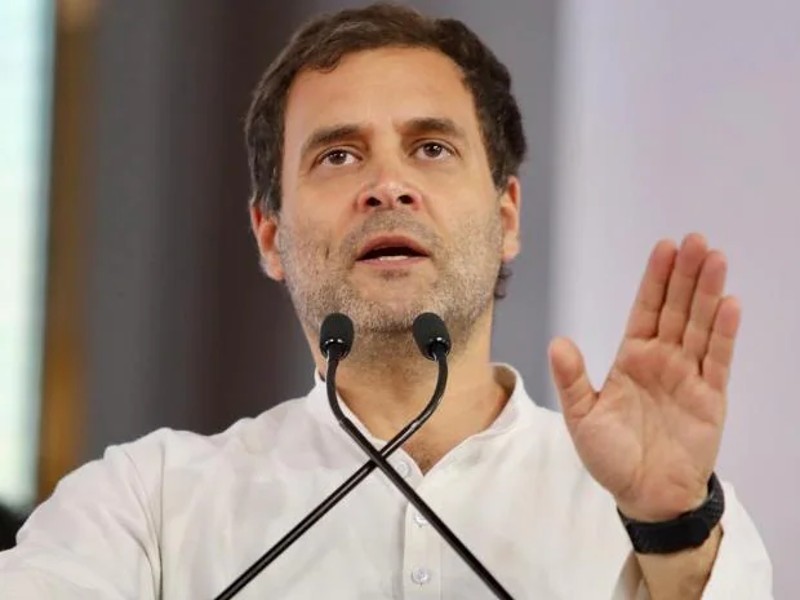 Punjab Election 2022: Rahul Gandhi will show strength in Punjab, will go to Golden Temple with 117 candidates

Punjab Election 2022: Rahul Gandhi today (Thursday) will blow the trumpet of the party’s campaign for Punjab Assembly elections. He will go to the Golden Temple in Amritsar with 117 party candidates and participate in the anchor service. This is Rahul’s first visit to Punjab after a change of leadership.

Rahul Gandhi is scheduled to land at Amritsar Airport in the morning. From here you will go to the Golden Temple. He will participate in the anchor service with all the Assembly election candidates. After that, the Congress leader will visit Dargiana Temple and Lord Valmiki Yatri. After Amritsar, the former Congress president will travel 100 km by road to Jalandhar. Where he will address a virtual public meeting called ‘New Thought-New Punjab’.

The Election Commission has extended the ban on physical rallies and road shows till January 31. Polling in Punjab will be held on February 29. The results will be announced on March 10.

Punjab is changing with the Congress.

Punjab is on the path of development. 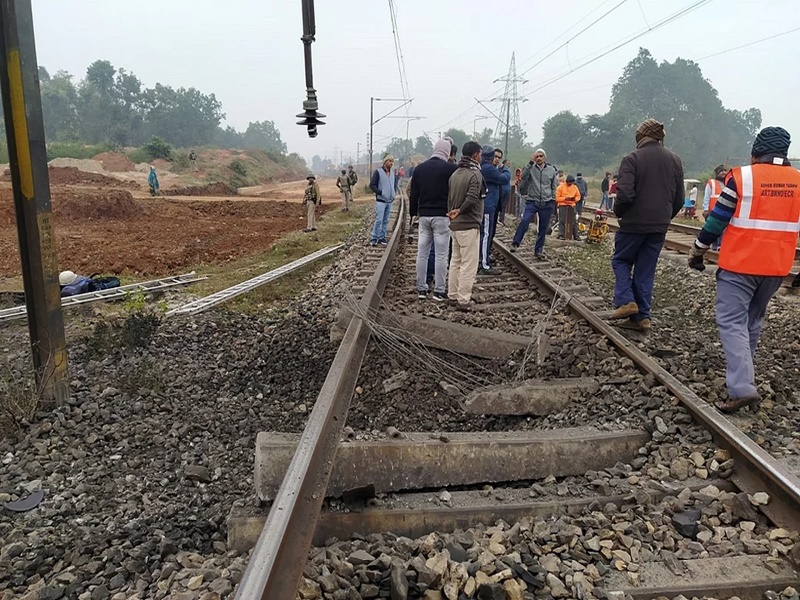 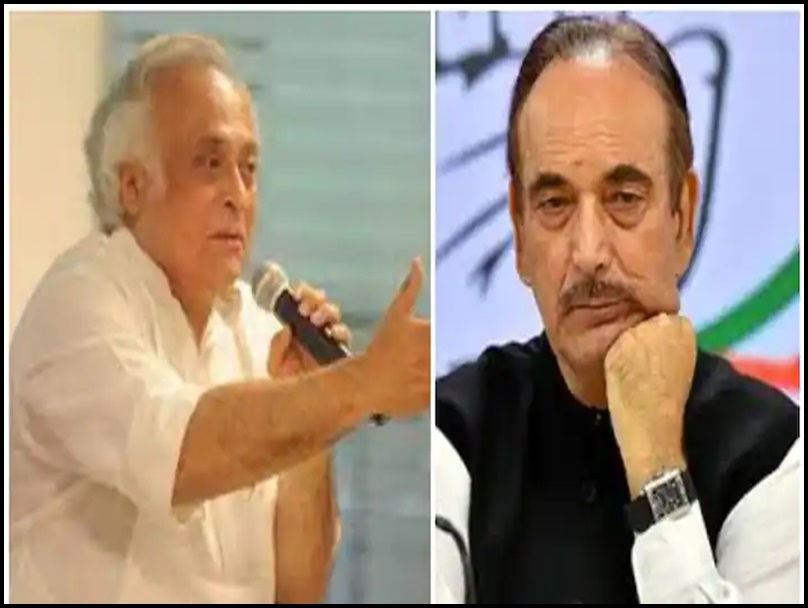 Next post Controversy in Congress from Padma Bhushan to Ghulam Nabi Azad, find out which leader said what?