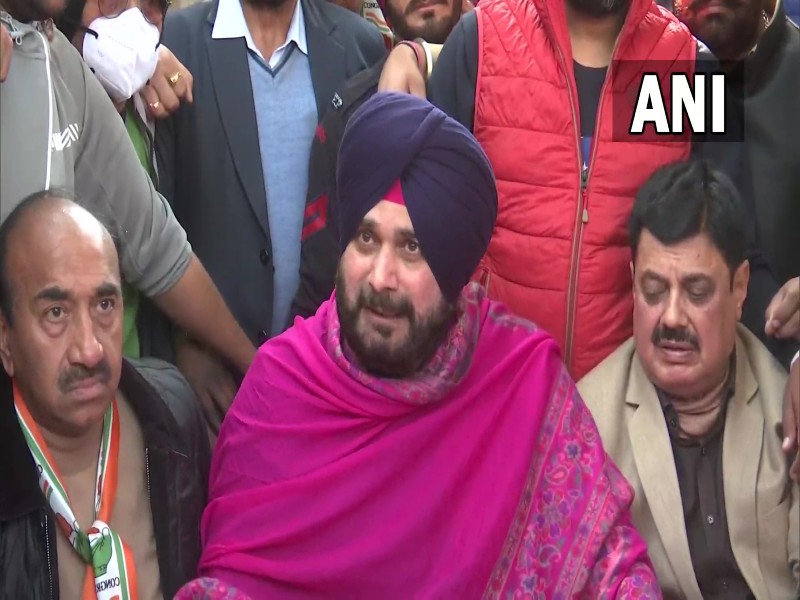 Punjab Election 2022: No one can defeat Congress, it can defeat itself, says Sadhu on factionalism

Punjab Election 2022: Navjot Singh Sadhu said that Bikram Majithia used to drive me. He used to make soup for me.

Punjab Election 2022: Punjab Congress President Navjot Singh Sadhu mentions his state model. He said that mafia would be wiped out in Punjab model. Asked about factionalism in the party, Sadhu said no one could defeat the Congress. You can only lose yourself.

Congress will give a strong and secure government.

Navjot Singh Sadhu is contesting from Amritsar East seat. Shiromani Akali Dal has fielded Bikram Singh Majithia from this seat. Sadhu said, “If Majithia has the courage, he should leave Majithia seat and contest elections only from Amritsar East.” He said that Bikram Parcha was a mafia. Cases have been registered against several persons. I have not filed a single case against anyone. “Everyone knows that the Congress will give a strong and secure government,” he said. We will create a new Punjab.

Navjot Singh Sadhu said that Bikram Majithia used to drive me. He used to make soup for me. He has come here after fleeing from Uttar Pradesh. He will tell me how politics works. He said, ‘He is the number two man. Sand and cable money was eaten. He destroyed the youth of the state by selling chita. He said that this election is haraam and of faith. All the thieves have come together.

No one can defeat the Congress. Only Congress can defeat itself: Punjab Congress chief Navjot Singh Sadhu when asked about factionalism in state unit pic.twitter.com/b4IkE66bGV

“When SAD-BJP brought Arun Jaitley here to contest elections,” Sadhu said. Then he was badly defeated. He added that the Akali leaders had won, but they were not given ministerial posts. Bikram Singh Majithia was made the first minister, as he is the brother-in-law of Sukhbir Singh Badal. 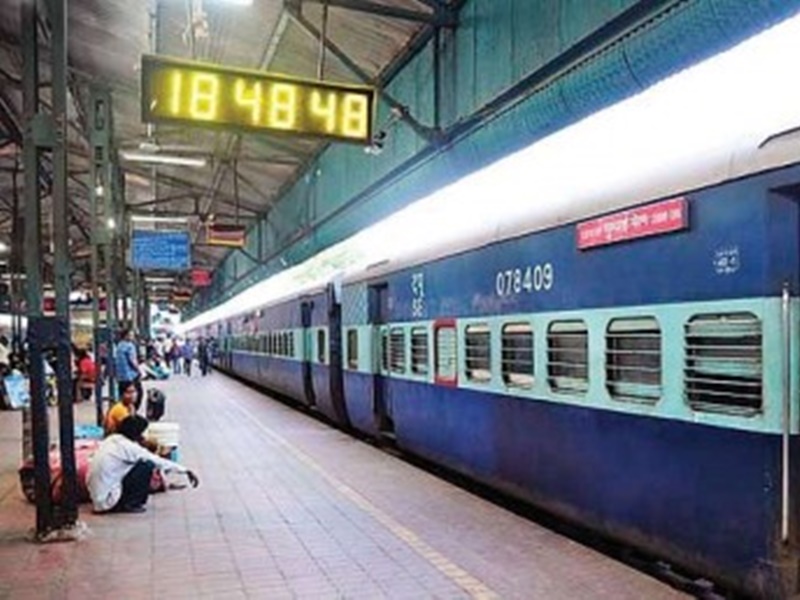 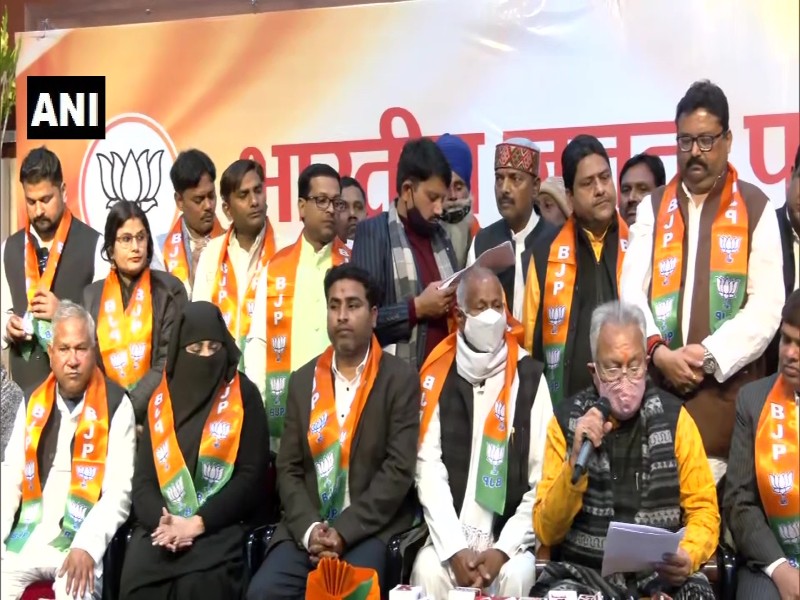