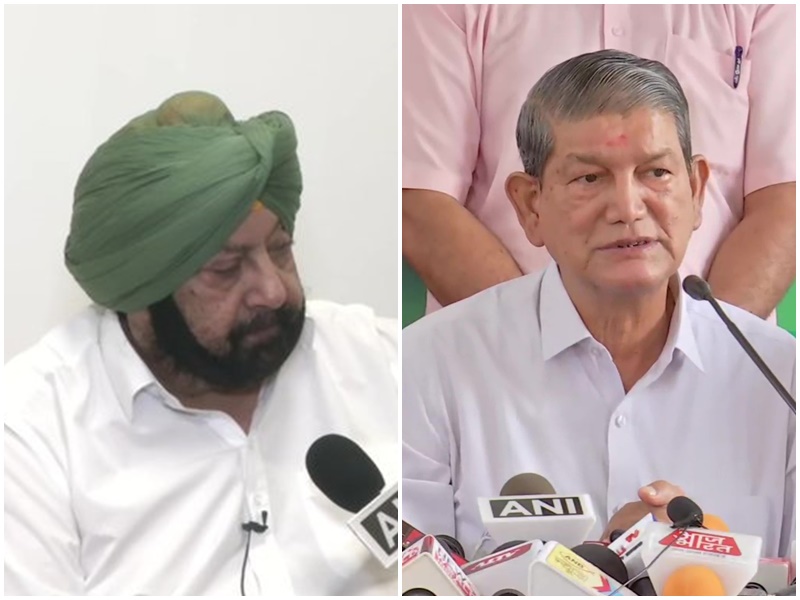 After forcing the captain to resign, Congress is now afraid of his rebellious attitude and has started damage control.

Crisis in Punjab: Former Chief Minister Capt. Amrinder Singh does not seem to be giving way easily. On the one hand, he talked about leaving the Congress, on the other hand, he also met Amit Shah. In such a scenario, the Congress fears that the angry captain may harm them in the next elections. In view of this, the Congress High Command has started controlling the damage. Congress Punjab in-charge Harish Rawat told reporters that his insult was not true. “It is being said that he was humiliated. I want to make it clear that the party has always respected him and treated him with respect,” he said. Harish Rawat said that it seems that the captain is making such statements under some pressure. They should think again and not help the BJP in any way.

There is no truth in these reports that the state Captain Amrinder Singh has been insulted by the Congress. The captain’s recent statements suggest he is under some kind of pressure. It should be reconsidered, and should not help the BJP directly or indirectly: Harish Rawat, AICC in-charge of Punjab, in Dehradun pic.twitter.com/XZ2zuKeQuh

Explaining the reason for his removal as Chief Minister, Harish Rawat said, “Despite repeated reminders from our colleagues and the leadership, unfortunately Captain Amrinder has failed to deliver on his promises on important issues like drugs, electricity etc. across the state.” I failed. The impression that Captain and Badal are helping each other and that there is a secret agreement between them. I have always advised them to keep their election promises politely. At least five times I talked to the captain about these issues, but to no avail. “

On the other hand, Captain Amrinder Singh replied that if the party did not intend to humiliate me, then how was it possible for Navjot Singh Sadhu to make a public statement against me? Why did the party give free hand to those who rebelled against me?

If the party did not intend to humiliate me, then why was Navjot Singh Sadhu allowed to openly criticize and attack me on social media and other public platforms for months? Why did the party, led by Sadhu, allow the rebels to weaken my authority ?: Captain Amrinder Singh

Amrinder Singh had stated a day earlier that he would leave the Congress because he had been humiliated. The Congress was shocked when it met BJP leader and Home Minister Amit Shah in Delhi. Although he has so far refused to join the BJP, he has made it clear that he will spare no effort to defeat Navjot Singh Sadhu in the next elections. His rebellious attitude has put the Punjab Congress to sleep. 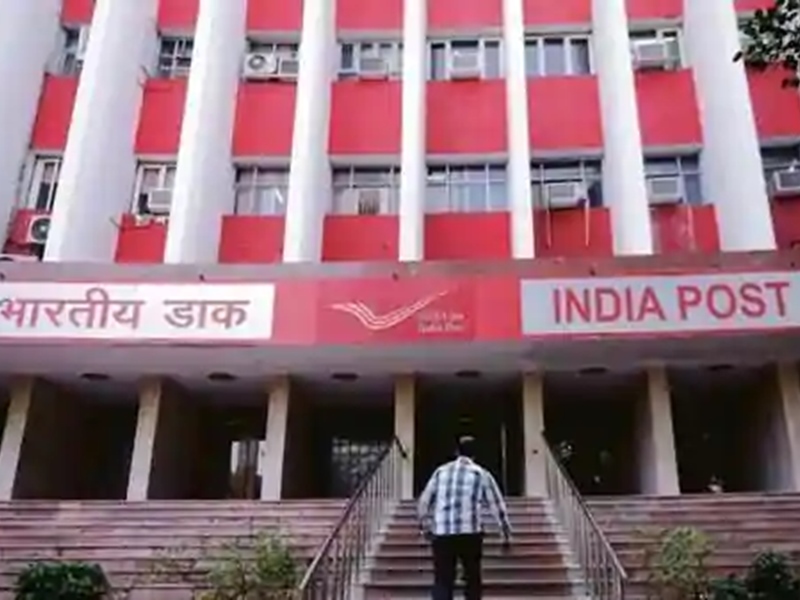 Previous post You can also apply for a PAN card and passport at the post office, learn how. 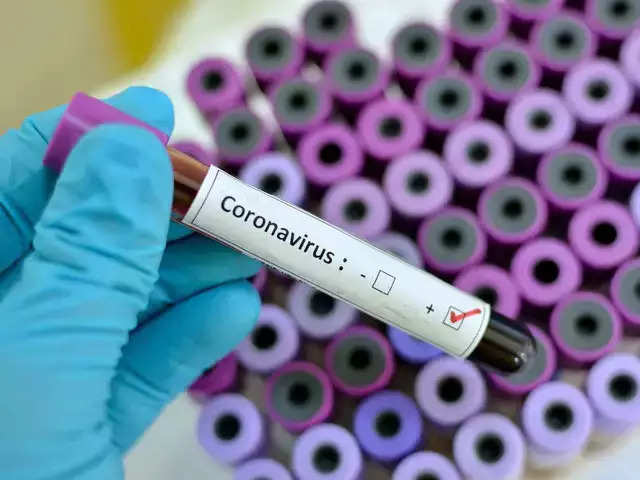