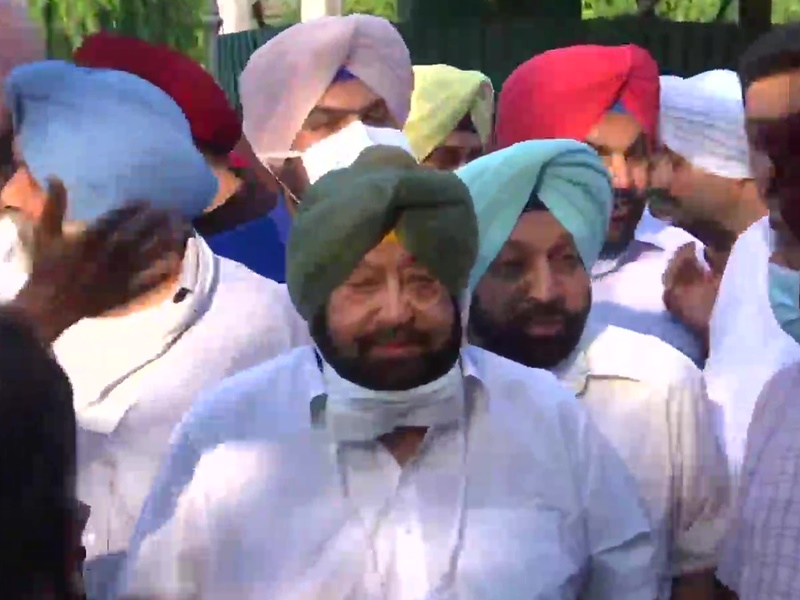 Punjab Congress News: Singh has met the Governor of Punjab and tendered his resignation and that of his Council of Ministers.

Punjab Congress News: Punjab Chief Minister Capt. Amrinder Singh has resigned from his post. Singh met the Governor of Punjab and tendered his resignation and that of the Council of Ministers. Speaking to media after coming out of Raj Bhavan, he said, “I feel insulted by the way the talks took place.” I spoke to the Congress President this morning and told him that I would resign today. This is the third time in recent months that MLAs have met. So I decided to go. Only he (the party high command) who has confidence in him can make him (Chief Minister of Punjab). I am in the Congress party, I will consult with my supporters and plan for the future. The meeting of the Congress Legislature Party has started. It includes 79 MLAs, Congress Punjab in-charge Harish Rawat, two central observers Ajay Maken and Harish Rai Chaudhary. The leader of the legislative party will be elected. Amrinder did not attend the meeting.

Chief Minister Capt. Amrinder Singh has called on the Governor of Punjab and tendered his resignation and that of his Council of Ministers. He will address the media at Raj Bhavan Gate in a few minutes from now on: Raveen Thakral, Media Advisor Punjab CM pic.twitter.com/VwxpGruX74

Amid fresh uproar in the Punjab unit of the Congress, the party has called an emergency meeting of its state MLAs in Chandigarh on Saturday. In a tweet late Friday night, State Congress in-charge Harish Rawat said, “The AICC has received a representation from a large number of Congress party MLAs, including the Congress Legislature Party (CLP). Punjab Congress chief Navjot Singh Sadhu, Ambika Soni, Sunil Jakhar and some other leaders are debating for the new chief minister’s face.

After resigning from the post of Punjab Chief Minister, Amrinder Singh said that he was feeling humiliated.

I feel humiliated by the way the conversation took place. I spoke to the Congress president this morning, told him that I would resign today … this is the third time in recent months that I have met the MLA … that is why I decided to resign What ..: Amrinder Singh resigned from Punjab pic.twitter.com/rFojYU51or 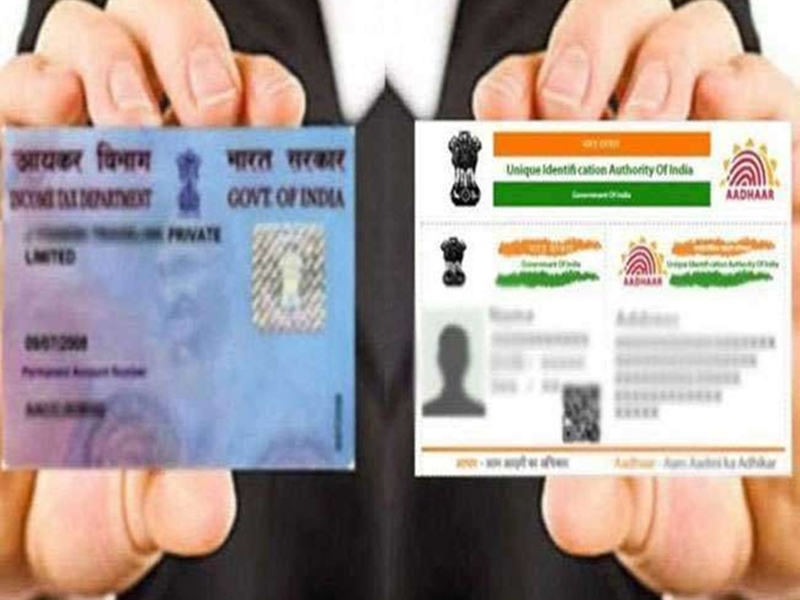 Previous post Great relief to the common people, the government has extended the deadline for linking PAN-Adhaar, find out the new deadline 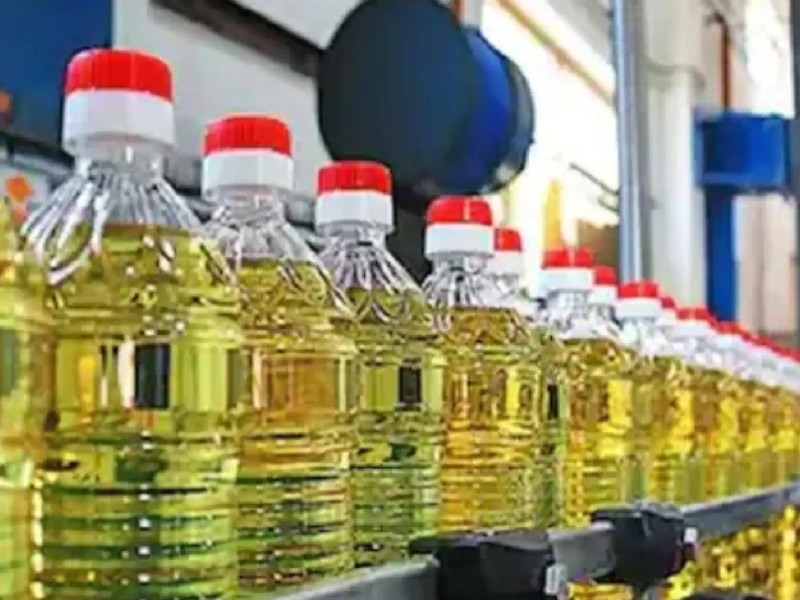 Next post Big relief to common man, edible oil prices have come down, find out how much wholesale rates have changed