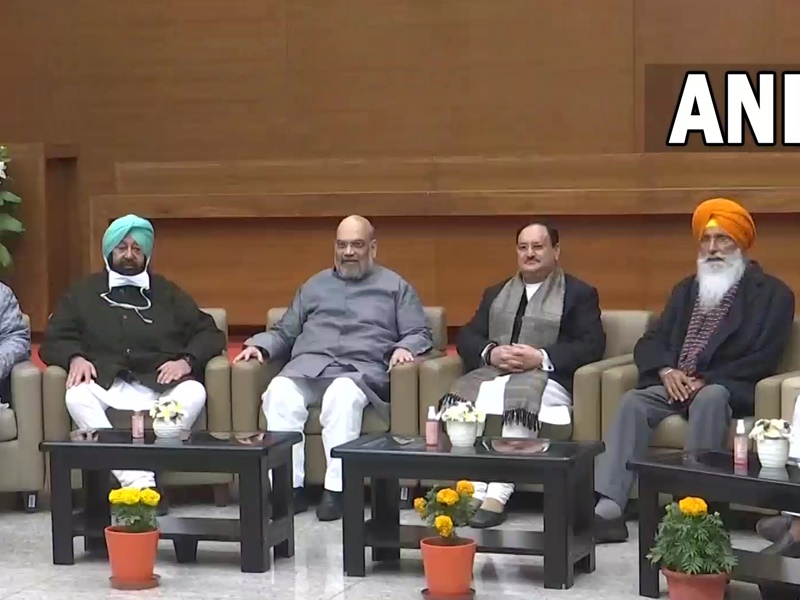 This was revealed by BJP president JP Nanda himself after the final decision on the distribution of seats in the NDA alliance in Punjab.

Punjab Assembly Election 2022 A decision has been taken regarding the distribution of seats between former Punjab Chief Minister Capt. Amrinder Singh and the Bharatiya Janata Party for the forthcoming Assembly elections in Punjab. Meanwhile, in a press conference, Captain Amrinder Singh has made a sensational revelation about Navjot Singh Sadhu. “I have received a message from Pakistan that the Prime Minister has requested that if you want to keep Navjot Singh Sadhu in your cabinet, I will be grateful to him. He is our old friend, but if he If it does not work then it should be removed. After this revelation of Captain Amrinder, the politics of Punjab may heat up once again.

# View I received a message from Pakistan that the Prime Minister has requested that if you want to keep Navjot Singh Sadhu in your cabinet, I will be grateful to him, he is our old friend. But if they don’t work, throw them out: Captain Amrinder Singh, Punjab Lok Congress pic.twitter.com/ME3MAuOZ9N

The captain said that there was pressure from Pakistan to include Navjot Singh Sadhu in the cabinet. This is a big conspiracy because neither the Congress nor Navjot Singh Sadhu has denied this statement: Union Minister Gajinder Singh Shekhawat pic.twitter.com/AB12NRt7m3

BJP president JP Nanda revealed this after a final decision was taken on the distribution of seats in the NDA alliance in Punjab. This time in the Punjab elections, the BJP has formed an alliance with the party of former Chief Minister Capt. Amrinder Singh’s Punjab People’s Congress (PLC) and Sadyu Singh Dhandsa’s party. BJP president JP Nanda today in a press conference informed about the alliance regarding seats. Former Punjab Chief Minister Capt Amrinder Singh, Union Minister for Petroleum Hardeep Puri, Sikh Dev Singh Dhindsa and Union Minister Gajinder Singh Shekhawat along with BJP national president JP Nanda were also present on the dice when the distribution of seats was announced. went.

See also  Today is the founding day of many states including Madhya Pradesh, Chhattisgarh and Punjab.

The distribution of seats in Punjab will be like this.

In Punjab, BJP will contest 65 seats, Captain Amrinder Singh’s Lok Congress Party 35 seats and Samyukta Akali Dal 17 seats. BJP President JP Nanda said that security of Punjab is the biggest issue in Assembly elections this time. JP Nanda said that this is a choice to save the next generation. He said that our aim is to bring Punjab back on the path of development. He said that Prime Minister Modi had also constituted SIT to investigate the 1984 riots and today the accused are in jail. Nda said that if the BJP forms a coalition government in Punjab, then first of all the mafia rule in Punjab will come to an end.

Promise to give strong government to Punjab

JP Nanda said that Punjab is a state located on the border of Pakistan, therefore keeping in view the security of the country, it is very important to have a stable and strong government in Punjab. The BJP president said that Pakistan has always been trying to spread unrest in the country. We have also seen attempts at drug and arms trafficking. Punjab’s borders will be secured and crackdown on illegal drug trade will be cracked down on. 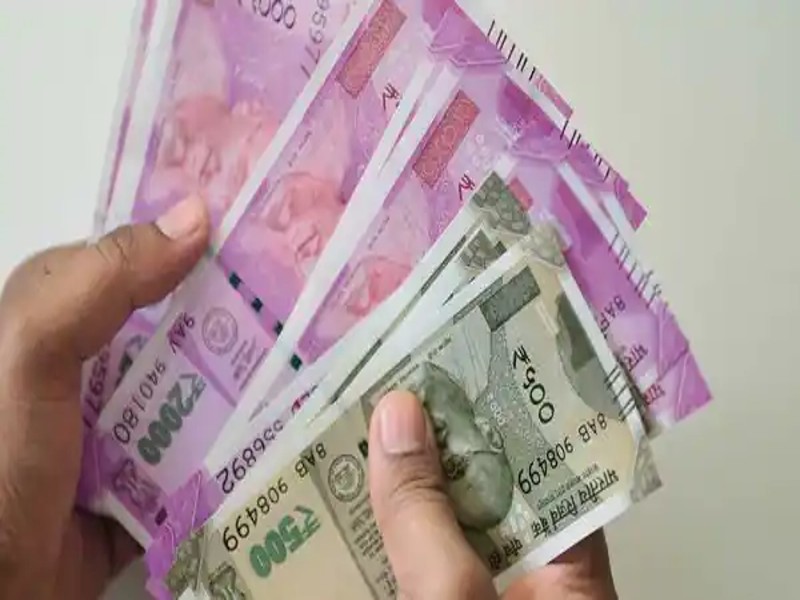 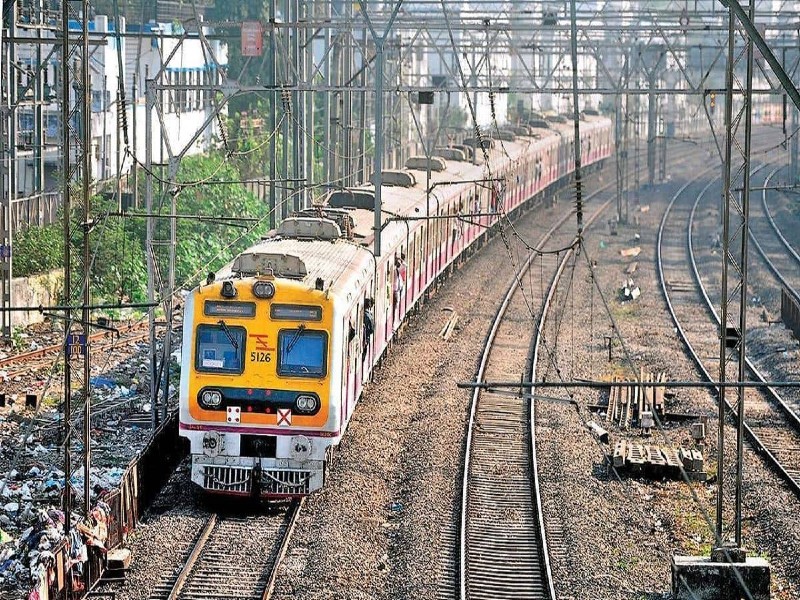 Next post Indian Railways: You can also board the train with a platform ticket, the seat will be available on this condition.