The son was staying at home with his mother’s body for 3 days after the PUBG game side effects incident. Body odor
Resize the font.

PUBG game side effects A shocking incident has come to light in Lucknow, Uttar Pradesh. Here, a 16-year-old boy shot and killed his mother because she refused to let him play PUBG games. According to the information received, after the murder of the mother, the body of the child remained in the house for three days. Meanwhile, her younger sister was locked in another room. But when the stench of corpse started coming from the house, the accused made a false story of the murder and informed the police. But after intense questioning, the boy pleaded guilty. According to ANI news agency, the youth is said to be addicted to playing games.

When police arrived at the scene to find the body stinking, they found out that the 16-year-old son had shot and killed his mother. The minor boy shot his mother when she tried to stop him from playing a PUBG game, “said Qasim Abidi, ADCP, East Lucknow.

UP | A minor boy shot and killed his mother when she tried to stop him from playing a PUBG game. Preliminary investigations revealed that he was addicted to the game and his mother prevented him from playing, which led him to carry out the incident with his father’s pistol: ADCP, East Lucknow (07.6). pic.twitter.com/t1gA1nG5k4

The incident took place in PGI area of ​​Lucknow.

The incident took place in PGI area of ​​Lucknow, police said. Here Sadhana (40) lived with her 16-year-old son and 10-year-old daughter in Aldiko Colony. Police said Sadhna’s husband lives in Kolkata and is an army officer. Police said that Sadhna’s son is used to playing PUBG games. He used to quarrel many times before because of stopping him from playing the game. Mother Sadhna did not like her son to play the game continuously.

According to police, on Sunday, when the mother stopped playing the PUBG game again, the enraged son picked up his father’s licensed pistol and shot the mother in the head, killing Sadhna on the spot. The accused son then left the revolver on the bed and threatened to draw his younger sister and locked her in another room. Police say the son stayed at home with his mother’s body for three days after the incident. He also sprayed room freshener on the house after the body smelled bad. When the stench increased on Tuesday evening, the son called the father and reported the mother’s murder. The father immediately called the police and informed them.

When the police caught him lying, he confessed to the crime.

Police said that the accused youth also tried to mislead the police several times. In the initial investigation, the police said that an electrician had come to the house and killed the mother. However, after a two and a half hour investigation, the whole story came to light and the son admitted that the mother had stopped playing pub. When he refused, he angrily shot his mother in the head with his father’s pistol and kept the body at home for three days.

See also  90 million bank accounts in the country have been inactive for ten years, with Rs. 26 crore deposited in them
Inboy, effects, game, Mother, Playing, PUBG, quits, shoots, side, year 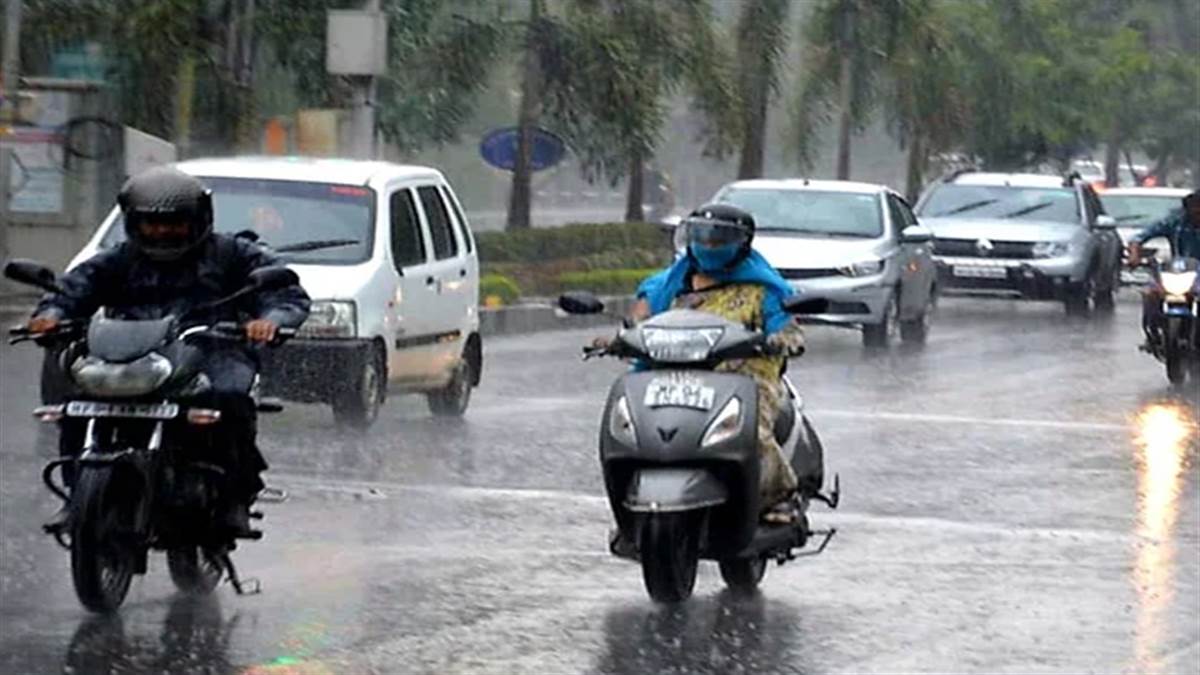 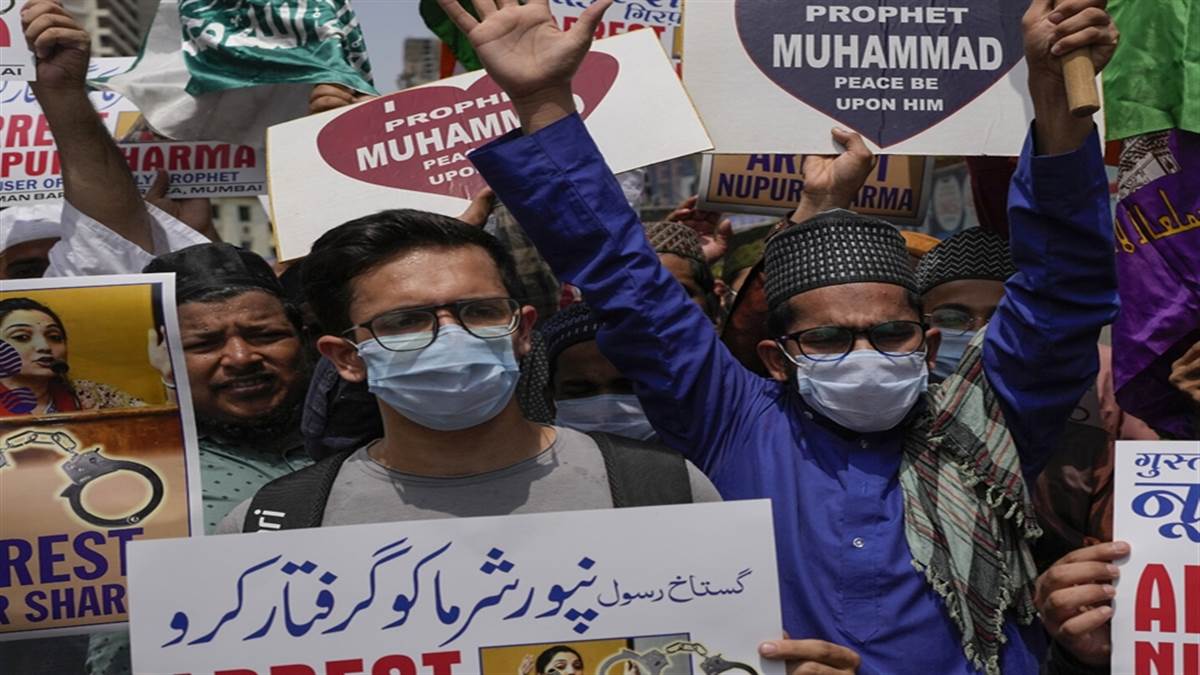 Next post Prophet’s remarks: Al-Qaeda threatens attacks in Delhi, Mumbai, UP and Gujarat in Prophet’s case