The comment of the Holy Prophet (peace and blessings of Allaah be upon him), BJP spokesperson Nopur Sharma’s objectionable remarks against the Prophet of Islam are not going away. The latest news is that now Bollywood actor Naseeruddin Shah has commented on this issue. Naseeruddin Shah told a TV channel that it was a poison, which Prime Minister Narendra Modi should come forward to stop its spread. Naseeruddin Shah also said that “it took almost a week for the government to open its mouth” and condemned the matter. Nopur Sharma was the national spokesperson of the BJP, not a ‘fringe element’.

On the other hand, Nasiruddin Shah expressed confidence that one day good understanding would prevail among the people and the ‘wave of hatred’ against Muslims would end.

India’s assurances to Iran will take strong action on remarks on the Prophet of Islam.

India, meanwhile, will take action against those who utter insulting words against the Prophet of Islam, which will be a lesson to others. Iran claims that Indian officials have given the assurance to its foreign minister, Hussein Amir Abdullahian. Amir Abdullahian is on a visit to India and on Wednesday he called on Foreign Minister S. In the meeting with Jay Shankar and NSA Ajit Doval, every issue related to bilateral relations was discussed. Late in the evening, the Iranian Foreign Minister also met with Prime Minister Narendra Modi. The Foreign Ministry has said that PM Modi stressed that there should be more connectivity between India and Iran in the post-code world. Modi has also expressed hope for an early meeting with the Iranian president.

Referring to the meeting with the Iranian Foreign Minister, Jaishankar said that they discussed trade, connectivity, health and other issues. All other issues including Afghanistan and Ukraine have been discussed. An agreement on legal co-operation on civil and trade matters has also been signed between the two countries. 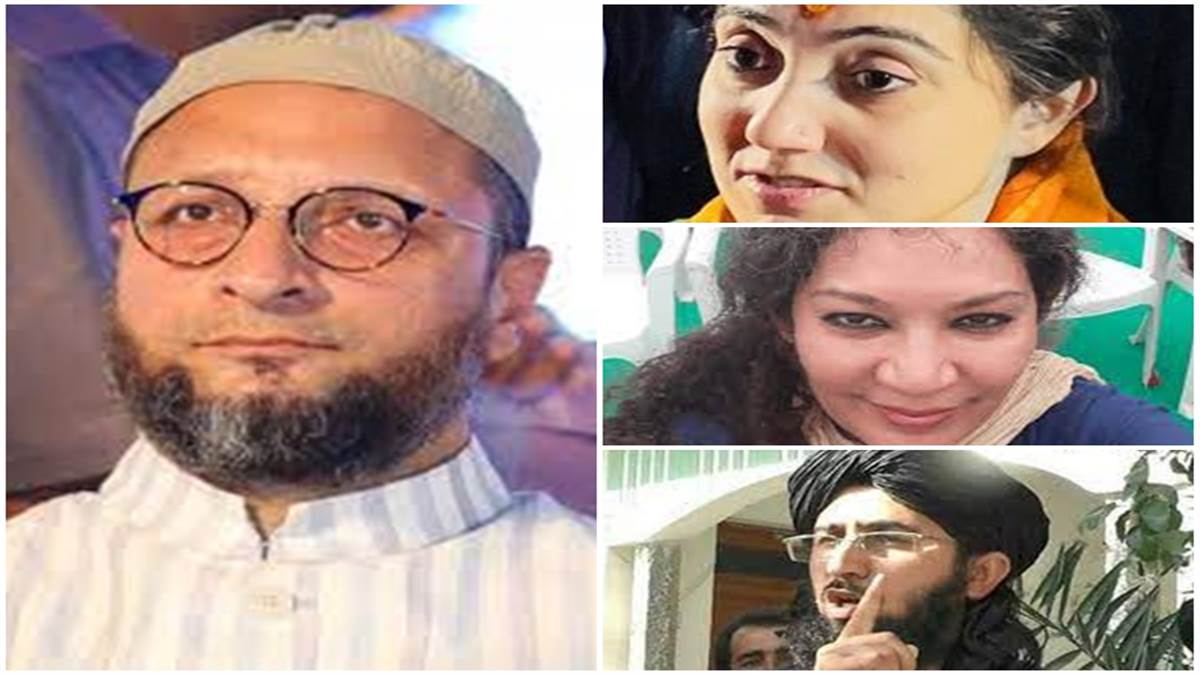 Next post Nabi Saf News: Those who make provocative statements will be caught, FIR against Owaisi, Maulana Mufti, Saba Naqvi including Nopur Sharma