Police arrived at the home of Director Murugadoss on Thursday night to arrest him.

In just two days, AR Murugadoss, director of the Rs 100 crore Tamil film ‘Sarkar’, had applied for anticipatory bail in the Madras High Court to avoid his arrest. Hearing this, the court postponed his arrest till November 28.

The film starring Vijay Sarkar has been released in the country this week. The film broke Bahubali’s record at the Tamil Nadu box office but the film has sparked a major controversy. The government has also taken action.

According to reports, police arrived at the house of director Murugadoss on Thursday night to arrest him. A man named Debrajan had lodged an FIR against the director.

In fact, he alleged that the film mocked the work of the previous Jayalalithaa government. Tamil Nadu Information and Broadcasting Minister also strongly objected to this. Society. The state government will take action against the actors and directors associated with the film.

Tamil Film Sarkar is the story of an NRI businessman who comes to his house to vote in the Assembly elections and after that he wants to become the Chief Minister by contesting the elections himself. In this film about electoral corruption and voting controversy, Vijay is in the lead role along with Varlakshmi, Kirti Suresh and Radha Robi. This political drama has been discussed for a long time. 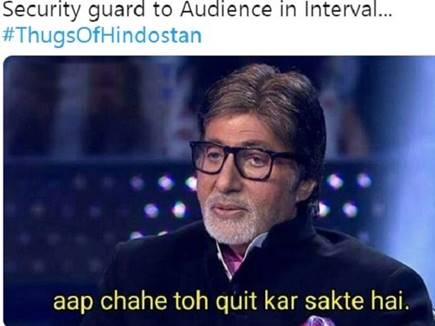 Previous post In this meme, the viewers were so upset about ‘Thugs of Hindustan’ 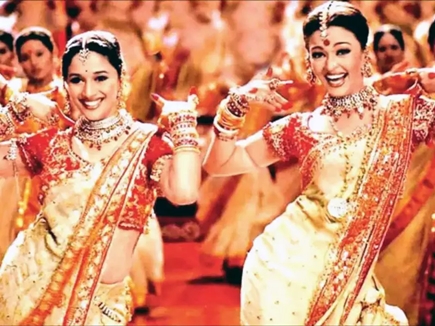