Jodhpur. Bollywood actress Priyanka Chopra and American singer Nick Jonas have tied the knot with Hindu culture. Considering Agni as a witness, Chopra and Nick took seven rounds and promised to support each other for life.

For the round, a pavilion was set up in the marble courtyard at Umed Bhavan Baradari, around which guests were seated.

Earlier on Saturday, Bollywood actress Priyanka Chopra and American singer Nick Jonas had a Christian wedding at the historic Umed Bhavan Palace in Jodhpur. For this special occasion, Umed Bhavan Palace was decorated with white flowers.

Akash, son of famous industrialist Mukesh Ambani, reached Jodhpur on Saturday with his fiance Shloka. Earlier, Mukesh Ambani, Nita Ambani, son Anand, daughter Isha also came to Jodhpur, where they took part in a concert. Special arrangements have also been made for the hospitality of guests at Umed Bhavan Palace. A market of Rajasthani costumes, jewelery, handicrafts and shoes is arranged in the yard for the guests.

There was such an explosion at the music festival, see the picture 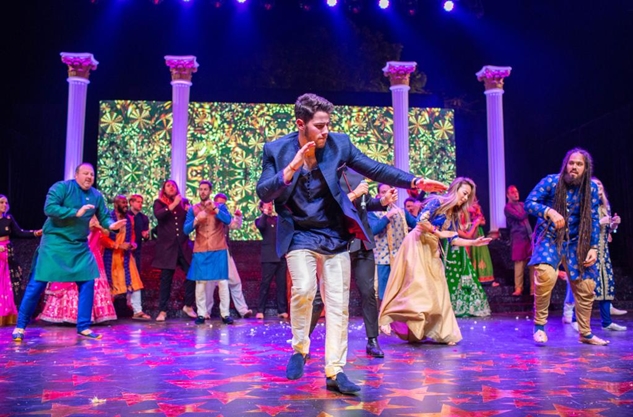 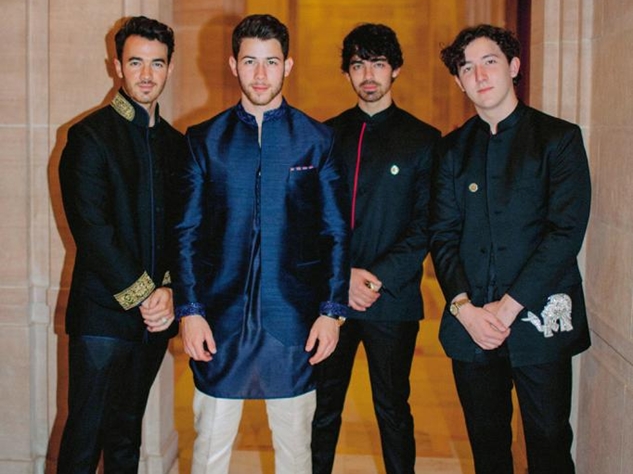 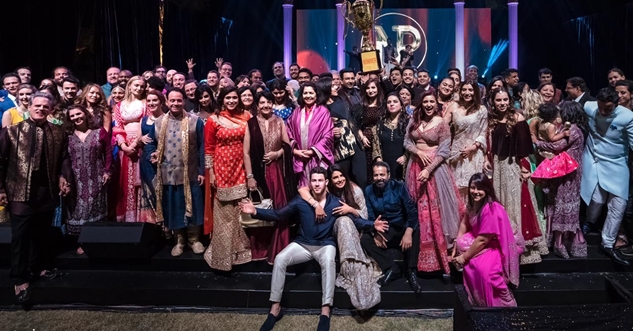 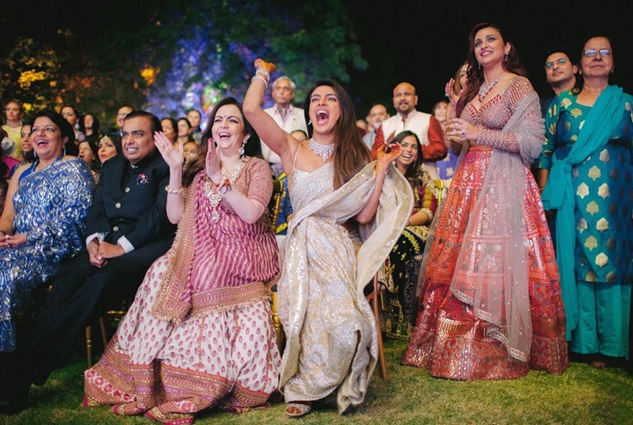 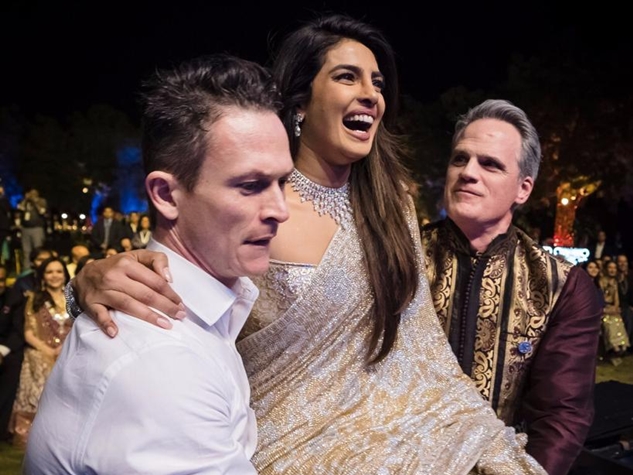 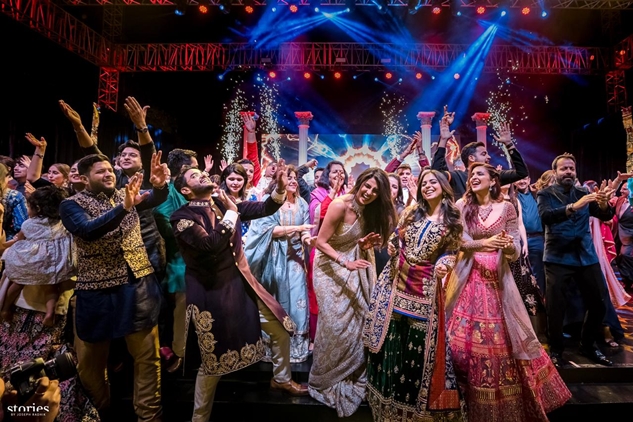 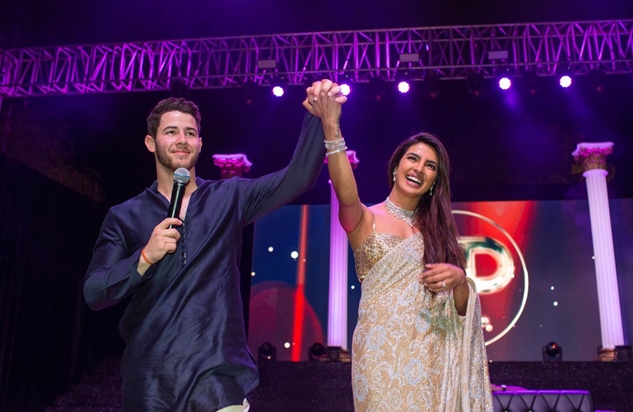 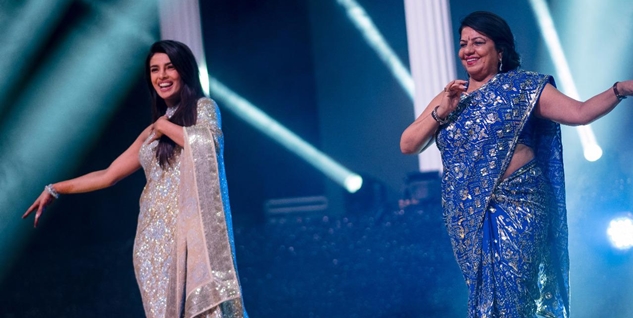 See also  Nora Fathi did not one but many jobs, she also earned through brokerage
InJodhpur, knot, Nick, Priyanka, PriyankaNick, rounds, tied, Weds 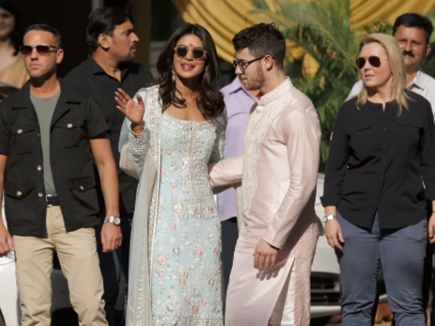 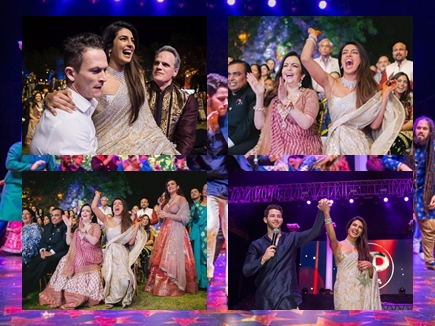 Next post Priyanka Chopra Nick Jonas Wedding: There was such an explosion in music, see pictures