Priyanka-Nick’s marriage is in the second place in Google search, find out who is at number one

Find out what was Ranbir-Deepika’s number in Google search.

Mumbai The wedding season is in full swing in Bollywood this year. All eyes were on Priyanka Chopra and Nick Jonas as their marriage was an international one. Marriage of Priyanka and Nick Jonas is the second biggest search of the year on Google. According to Google, Priyanka Chopra’s wedding is the second largest Google wedding of the year. Her wedding photos have been most googled and commented on. 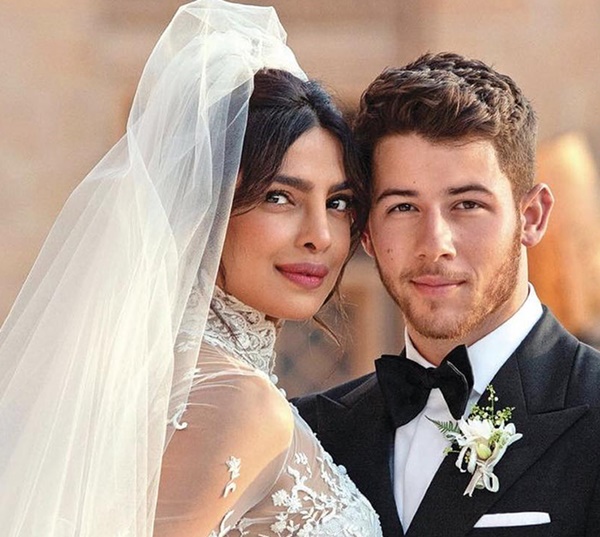 The marriage of Prince Harry and Megan Merkel is number one. 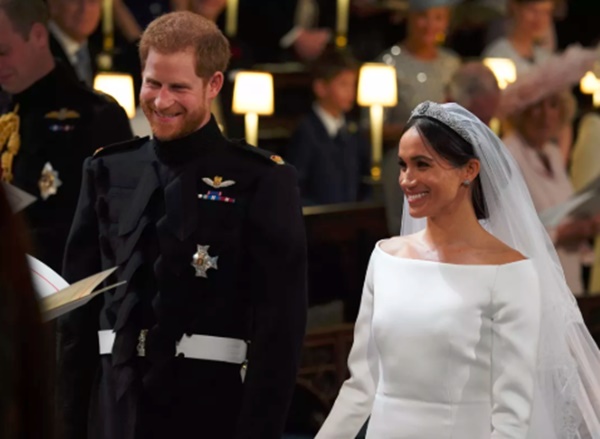 The wedding of Deepika Padukone and Ranbir Singh was the fifth largest Google wedding of the year. 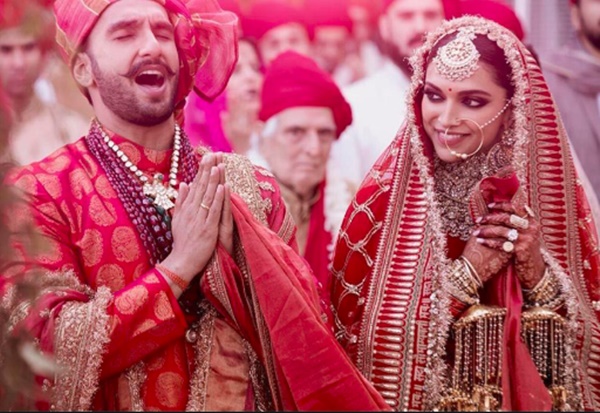 There are also many other marriages, which people have searched on Google to find out. Priyanka Chopra and Nick Jonas are set to host a grand reception in Mumbai soon. Whose preparation is in full swing.

Deepika Padukone has come down to number one in the list of 50 sexiest women in Asia. Priyanka Chopra got the second place. Last year he was number one. Priyanka was also in the news this year due to her international assignment and her marriage to Nick Jonas. Many of her glamorous pictures have caused panic. Nia Sharma, who is often in the news due to her extremely bold pictures on social media, has got the third position in this list. This is the third time in a row that he has found a place in this list. He is currently working on the TV serial Ishq Mein Marzawa.

See also  Delhi CM Kejriwal launches 'patriotism curriculum' in all government schools, find out what will happen in it 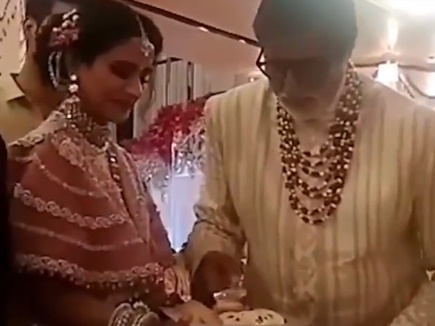 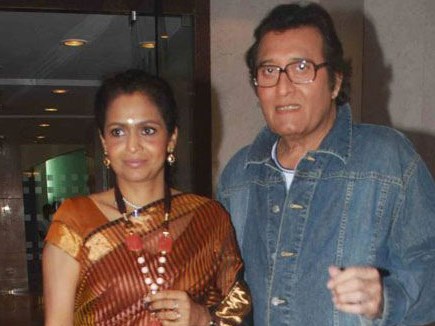