Priyanka is teaming up with Hrithik again

Rakesh Roshan has spoken to Priyanka about this and he is showing interest in working on the fourth part.

Those who want to see Hrithik Roshan in ‘Krish’ incarnation will have to wait a little longer. The fourth part will not come out in 2020 but there is good news that Priyanka Chopra’s role in the film will remain intact.

Priyanka and Nick Jonas were stopped in Mumbai last Saturday. Nick has now returned to his home and is busy shooting for Sky Is Pink with Priyanka Farhan Akhtar but in the meantime there is news that Priyanka is ready to work on the fourth installment of ‘Krish’ franchise starring Hrithik Roshan. Gone. Although there is no official confirmation from Priyanka’s team yet, according to the information, Rakesh Roshan has spoken to Priyanka about this and he is interested in working on the fourth part of it. Priyanka worked in ‘Krish’ and ‘Krish 3’ in 2007 and 2013. The last time he was with Kangana Ranaut, he was no longer distant from Hrithik Roshan.

It will be recalled that when Hrithik Roshan celebrated his 44th birthday in January this year, Papa Rakesh Roshan gave him a gift announcing the fourth part of ‘Krish’. It was rumored that the film would be released on Christmas Eve this year, but it would take time for the film to start. Rakesh Roshan, producer and director of Chris series, said that he is currently writing the screenplay. There will be some delays in plans to come two years later and he will soon announce that he is bringing his film.

See also  The Family Man 2: This BTS photo is close to the heart of Family Man co-director Supran Verma, find out what's special about it

Hrithik will roll out Yash Raj’s film opposite Tiger Shroff at the end of next year and after that he will start shooting for ‘Krrish 4’. It will take time for the film to be made, which means that the film will be released in 2021. There will also be a lot of special effects work in this film.

It is said that ‘Krish’ 4 and 5 are being written together and they will be released together at some interval. Just as Bahubali has been released as the first part of ‘The Beginning’ and the second part as a conclusion. The ‘Chris’ series started in 2003 but the first part was called Koi Mil Gaya. In 2006, a movie called ‘Krish’ was released but 2 was not added to the title. ‘Krish 3’ was made in 2013. All three were hits. Remember that Hrithik Roshan recently said at an event in Mumbai that preparations for ‘Krrish 4’ have started. ‘Nothing, there’s still time to say. The screenplay is still in progress. There have been many lockdowns but there is still a lot of time. 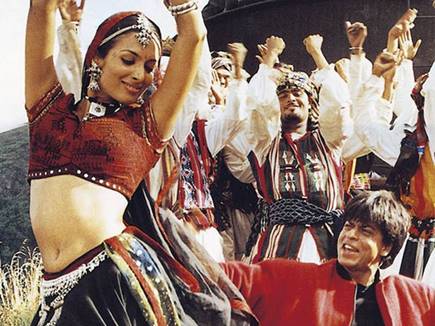 Previous post 20 years of ‘Dil Se’, this movie has changed the life of so many stars 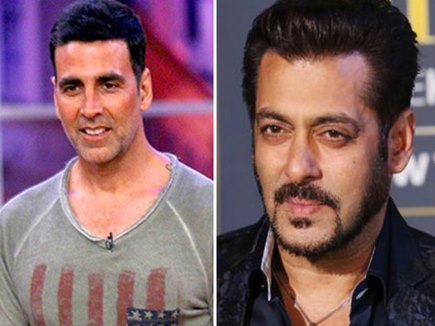