Priya Prakash Varia, who dominated social media overnight with a wink, is in the headlines again.

Mumbai Priya Prakash Varia, who dominated social media overnight with a wink, is in the headlines again. Because his new picture. Even though many pictures and videos of Priya Prakash have gone viral before, this picture of Priya wearing sari in traditional style has come out for the first time. 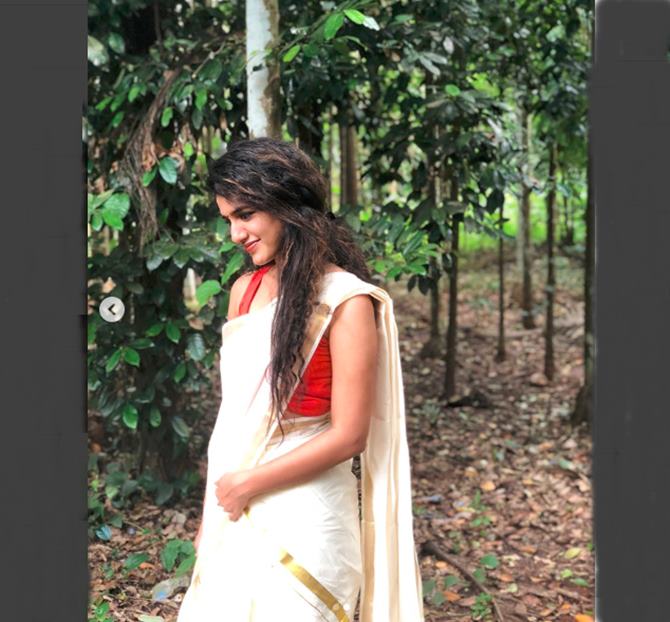 Priya Prakash Warrior has shared a new photo on her Instagram account so that she can be seen in a very traditional dress on the occasion of Onam festival. Priya looks very beautiful in the traditional cassava saree of Kerala. This picture of him is circulating on social media. 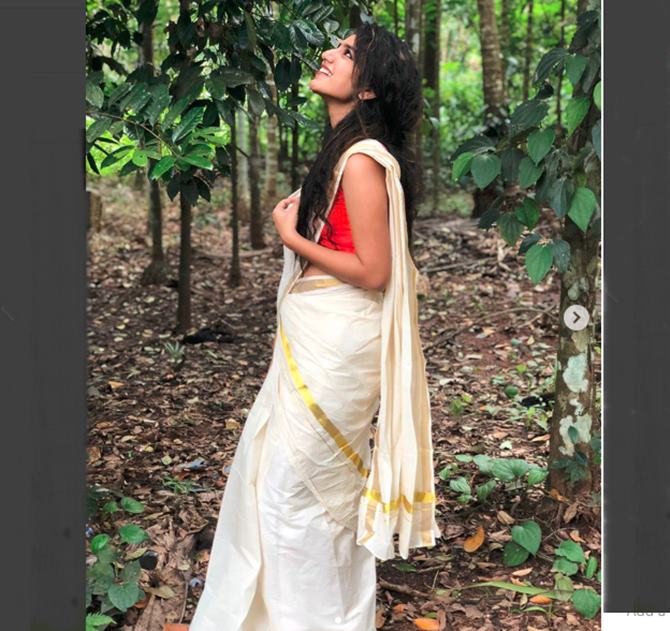 Priya’s first picture will be released on September 14.

Very few people know that Priya Prakash Warrior, who got limelight by dancing to a song in the film, will be released on September 14. Priya is going to start her acting career with Malayalam movie ‘Uru Udar Lav’. 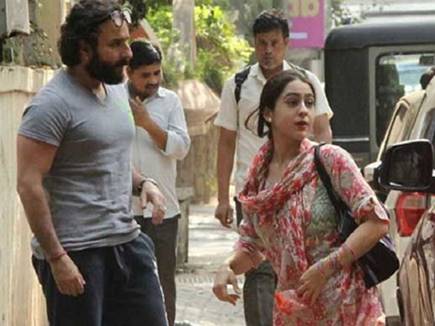 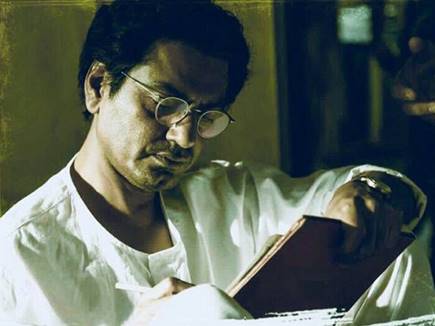 Next post The big actors did not get paid for ‘Manto’, Nawaz took this amount