Pritam, associated with ’83, Ranbir Singh welcomed him in this way

Ranbir Singh is very happy with Pritam’s entry, his post on social media gives an idea about it.

Famous Bollywood music composer Pritam has joined the ’73 team this time. Ranbir Singh, the lead actor of the film, welcomed Pritam through a photo with the director. Actor Ranbir Singh is a big fan of Pritam’s work. He always wanted to work with Pritam and now his dream has come true in his upcoming film ’83.

Pritam is one of the most beloved actors in the industry and every actor aspires to compose this composer for him. Thus, by including Pritam as the music composer in the film ’83’, Kabir Khan has given an invaluable gift to Ranbir Singh.

We tell you that the movie ’83’ is already making headlines among the fans. Director Kabir Khan not only wants to give the audience a memorable movie experience but also wants to present an iconic music which will be directed by Pritam.

Sharing the news on his social media handle, Ranbir Singh wrote, ‘It is really an honor to have another star, Pritamada, join us. Let’s make a music for ’83’.

We got an All Star

Kabir Khan’s upcoming film tells the story of the historic victory of the 1983 Cricket World Cup. Ranbir Singh will be seen in the role of Kapil Dev, the former captain of the Indian cricket team. ’83’ will be Ranbir Singh’s first trilingual film to be made in Hindi, Tamil and Telugu. The country’s “biggest sports film” ’83 will be released on April 10, 2020 in Hindi, Tamil and Telugu. This is the first film of Ranbir Singh and director Kabir Khan together. 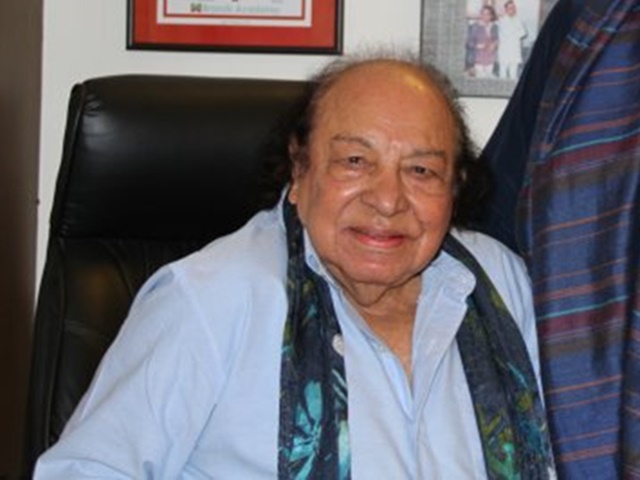 Previous post Roshan Taneja, who taught acting to many Bollywood stars, passed away 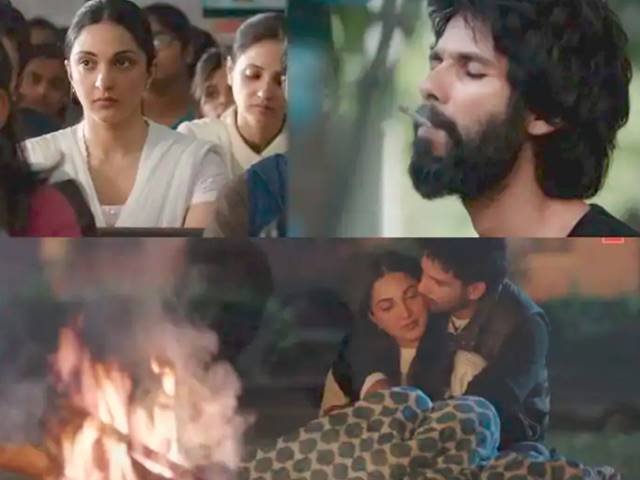 Next post Kabir Singh Trailer: Shahid Kapoor has crossed every line of emotion in Kiara’s love