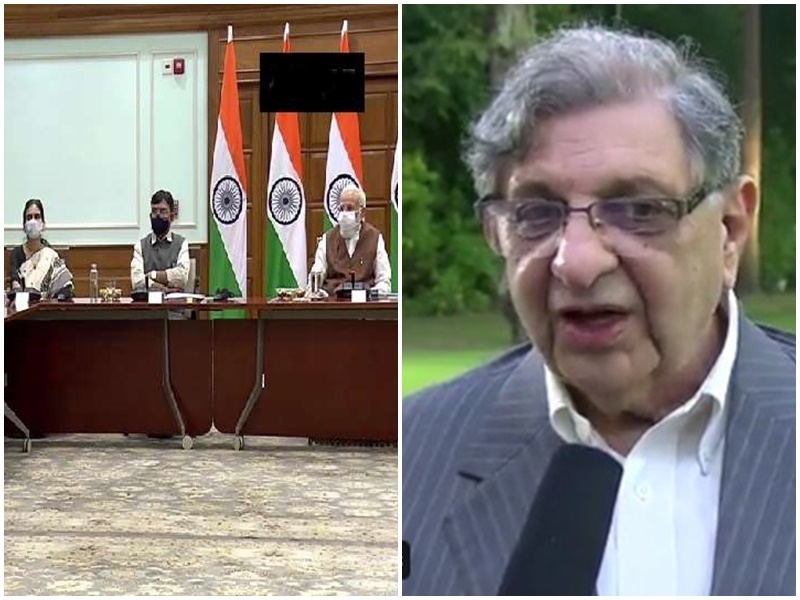 CEO Adar Poonawala said, “The industry has worked closely with the government to get 100 million vaccination figures.

PM Modi held talks with Adar Poonawala, CEO of Serum Institute of India and manufacturers of several other companies. The special meeting was also attended by Union Health Minister Mansakh Mandavia and Minister of State for Health Parveen Pawar. Cyrus Poonawala of the Serum Institute said after a meeting with vaccine makers that he had no doubt in his mind that if PM Modi had not headed the Ministry of Health, India would not be providing 100 million doses of vaccine today. At the same time, his son and CEO of the Serum Institute, Adar Poonawala, said, “The industry worked closely with the government, so we were able to get 100 million vaccinations.” Prime Minister Narendra Modi on Saturday called on the manufacturers of Corona’s vaccine company. The meeting discussed the future needs of Corona vaccine and the role of India’s vaccine for the world. Discussions were held with Modi on how to take the industry forward, to prepare for future epidemics.

# View. “… the Prime Minister went out of his way, moved everyone very fast … if he had not … and run the Ministry of Health, India would not be able to produce one billion meals today …. : Cyrus Poonawala, Serum Institute, after meeting PM Modi.

During today’s talks with domestic vaccine manufacturers, PM Modi lauded their efforts as a result of which India has crossed the 100 crore vaccine mark. Vaccine makers also praised the cooperation between the government and the industry: the Prime Minister’s Office pic.twitter.com/JckzGuikPB 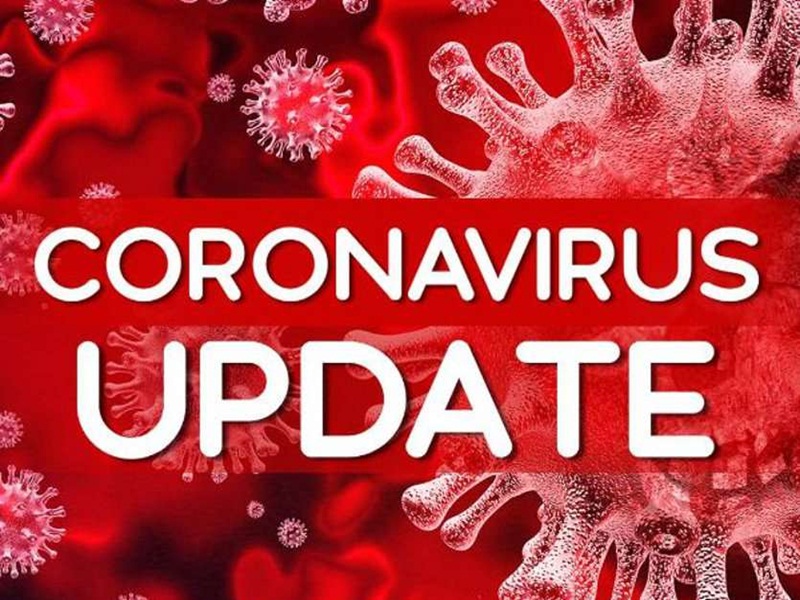 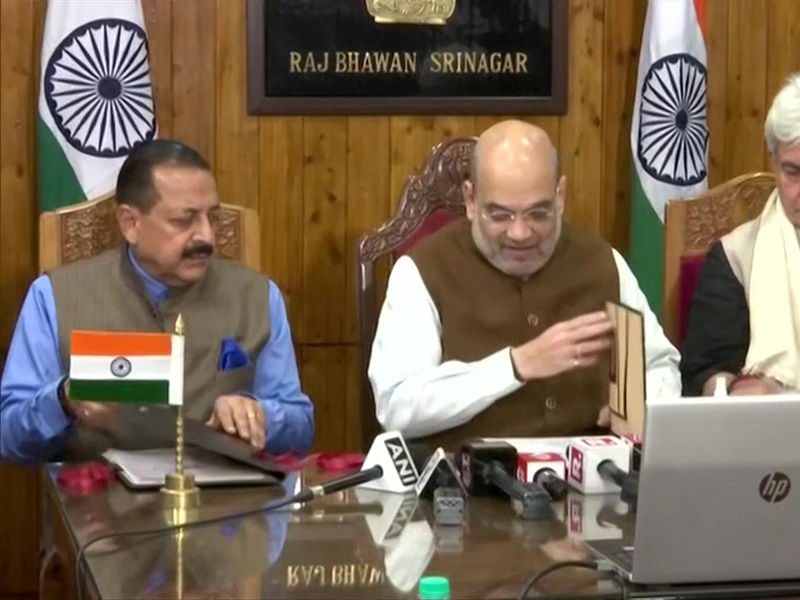