Incumbent President Ram Nath Kavand’s term expires on July 24. According to Article 62 of the Indian Constitution, the next president must be elected before the end of the current term. Therefore, the 16th President will have to take oath by July 25. Elections were held on July 17, 2017, three days after the results were announced on July 20. 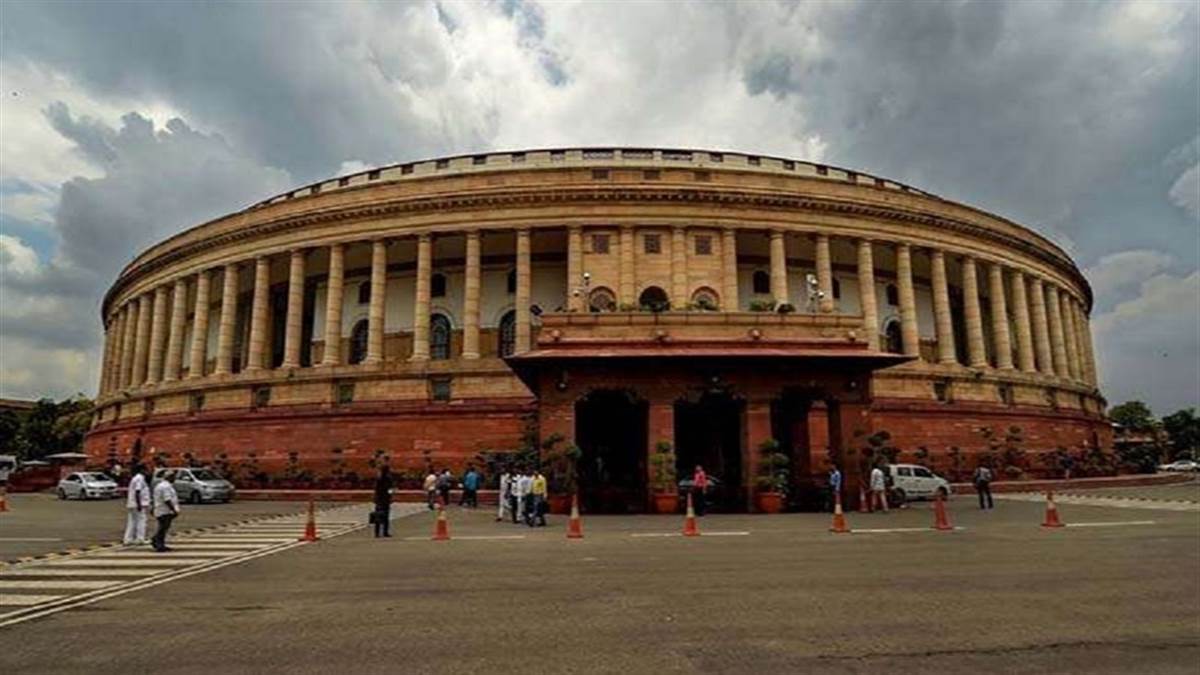 Previous post Presidential Election of India: This is how the President of India is elected, know the process and equality of votes 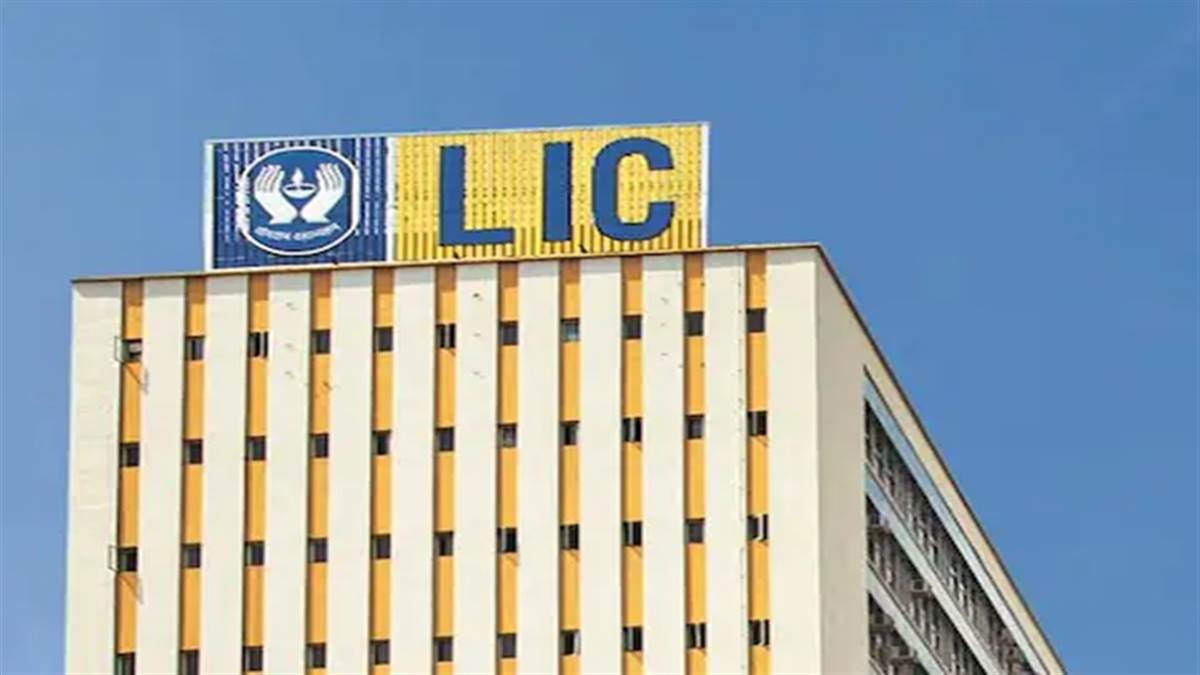