Symbol Babbar as a terrorist character in the movie ‘Mulk’.

In an interview related to the movie ‘Mulk’ in Mumbai, film actor Pratik Babbar spoke openly about his drug habit. He said he had to go to a rehabilitation center to give up drugs.

Pratik Babbar has played the role of a terrorist in the movie Mulak. Apart from him, Tapsi Pannu and Rishi Kapoor have also played important roles in this movie. This film is directed by Anubhav Sinha. I would like to inform you that Pratik Babbar is the son of famous actor Raj Babbar and actress Smita Patil. After the sudden death of Smita Patil, Pratik Babbar took full care of his grandparents. Due to this his mother’s absence had a profound effect on him.

‘Mulk’ directed by Anubhav Sinha will be released on August 3. Rishi Kapoor, Tapsi Pannu, Pratik Babbar are important characters in this film. Ashutosh Rana will also be seen in the film. An attempt has been made in the film to show the effect on one’s family if someone from a family becomes a terrorist. The original film is a courtroom drama. Be inspired by some true facts.

Recently, Rishi Kapoor also tweeted about the movie ‘Mulk’ and expressed hope for better relations between India and Pakistan. Relations between the two countries are expected to improve. Rishi Kapoor wrote in his response on Twitter, ‘Imran Khan you have spoken well. What you have said in the last two days on all the channels about India-Pakistan, I am saying the same. I hope you will be able to establish good relations with my country in your country. 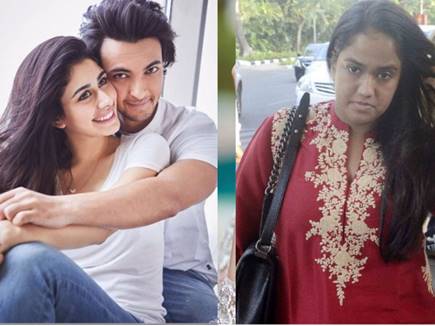 Previous post Ayush had to listen to harsh words about ‘Lavratri’, Salman’s sister came to the rescue 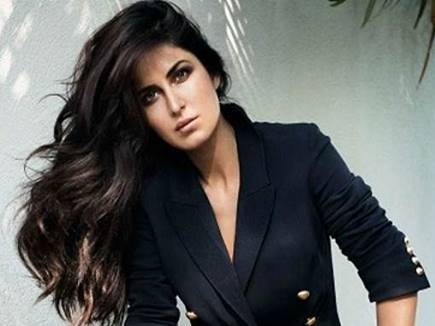 Next post Katrina has played the role of Priyanka in ‘Bharat’.