Sanjay Dutt invested money in this film because he liked the story very much.

The release date of Sanjay Dutt’s new film ‘Prasthanam’ has been fixed. Sanjay Dutt is making his debut as a producer through this film. Directed by Deba Katta, Sanjay’s film is the official remake of the Telugu hit film of the same name. Deba also directed the Telugu version. Prasthanam is the story of a powerful political leader and his family relationships. Sanjay Dutt shared the motion poster of the film with the release date. The motion poster is quite impressive. A throne is placed on the cord of the revolver, an example of the connection between politics and power. Posting a motion poster on social media, Sanjay wrote – a legacy based on power, greed, love and human myth. The release will be released on September 20, 2019.

A legacy based on power, greed, love and human error! # Departure Releasing on 20th September 2019 pic.twitter.com/psFHXPbOJg

Sanjay Dutt’s wife Manyata Dutt has contributed a lot in the construction of ‘Prasthanam’. Manisha Koirala, Jackie Shroff, Chunky Pandey, Amira Dastur and Ali Fazal will play the lead roles with Sanjay in Prasthanam. According to the director, there is not much difference between Hindi and Telugu departures. Deba wrote the screenplay and Farhad wrote the dialogue. Sanjay Dutt has been trying to make this film for a long time, because he liked the story very much. 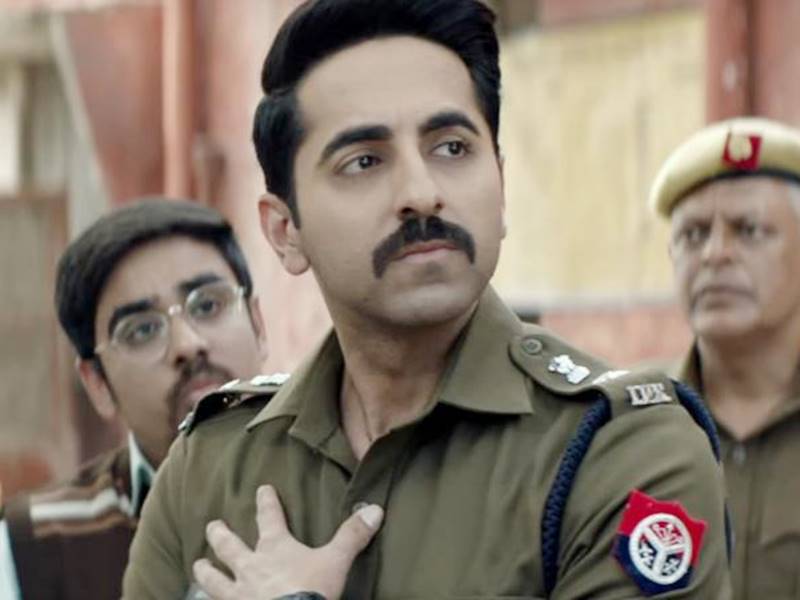 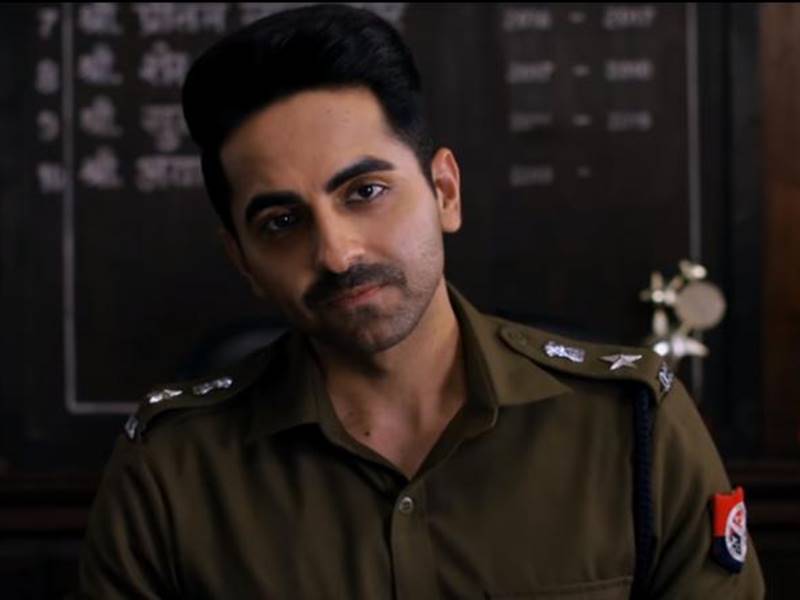 Next post Article 15 Box office: Revenue exceeds Rs 30 crore, will be in the race for two weeks