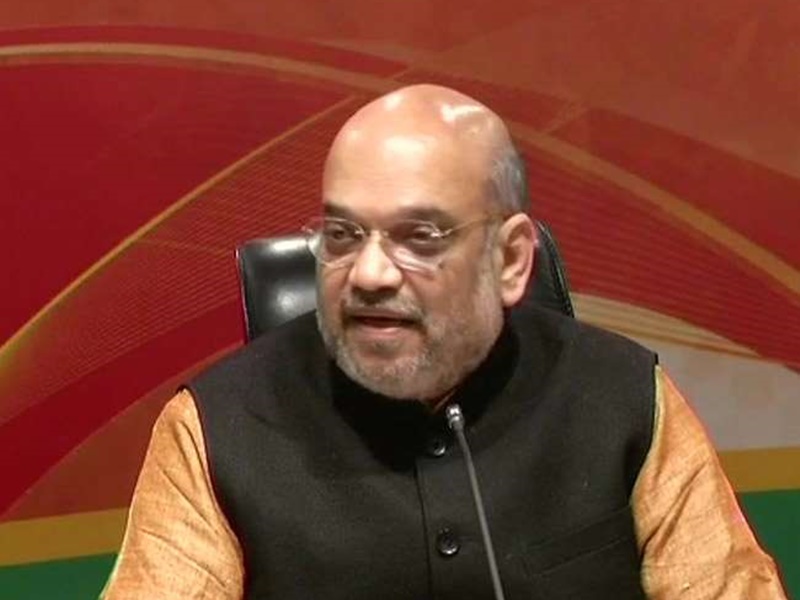 Power Crisis: The government is serious about the growing power crisis in the country, Amit Shah convened a high level meeting

Increasing demand for electricity leads to shortage of coal. The Home Minister has stepped up efforts to curb it.

Power Crisis: Now the central government is taking the growing power crisis in the country seriously. On Monday, Interior Minister Amit Shah convened a high-level meeting at his residence to discuss the issue. The meeting was also attended by Energy Minister RK Singh, Railway Minister Ashwini Vishnu and Coal Minister Prahlad Joshi. In fact, due to the scorching heat and heat, the demand for electricity across the country has increased significantly. Statistics show that the demand for electricity has increased by 13.2% to 135 billion kWh. Electricity demand in northern India has increased from 16% to 75%. Due to unavailability of this supply, many states are facing power cut for hours.

On the other hand, the pressure to generate more electricity in the power plant has increased the consumption of coal. Many states are also complaining about the shortage of coal. The Railways has also canceled the operation of about 700 passenger trains to ensure uninterrupted supply of coal and give way to goods trains. Despite this, state governments are raising the issue of coal shortage. Minister in the Delhi government, Stander Jain, had recently said that there was a severe shortage of coal due to non-availability of proper railway racks and if the power plants were shut down, power supply could be disrupted.

If we look, there are two reasons behind this crisis, one is the depletion of coal reserves in power houses and the other is that the demand for electricity has reached record levels due to rising heat. A meeting is being held at the residence of the Home Minister to find a solution. It is believed that the meeting will have a special discussion on coal transportation. After the meeting, effective steps can be taken to find a solution to the problem of coal supply disruption, so that coal supply can be properly maintained in all the states and the power crisis can be averted. 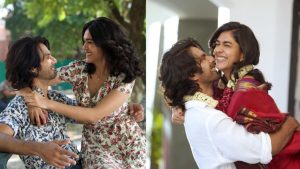 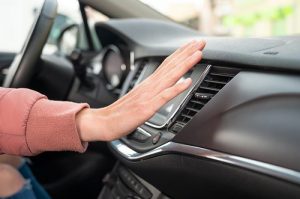 Next post Importance of Car Ac Repair in Mumbai