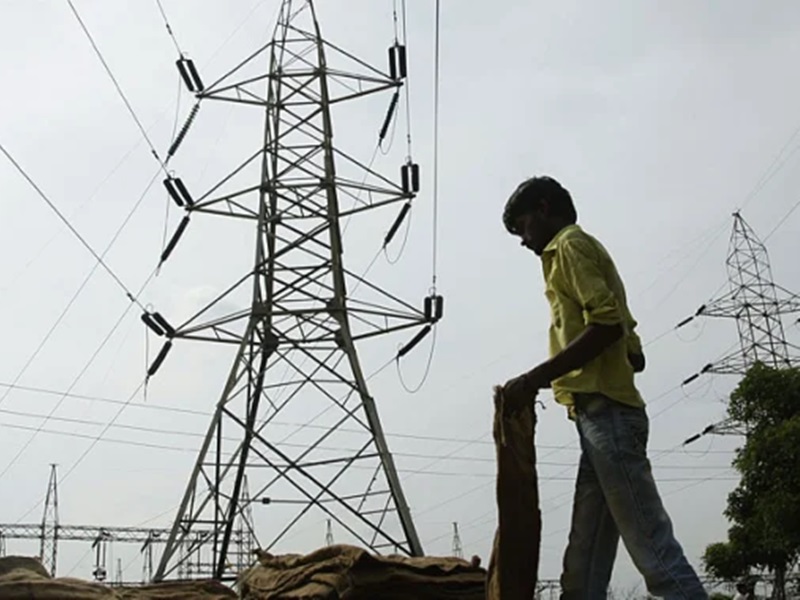 Power Crisis: Amid reports of power crisis, the government is on the move. Coal supply will increase after Nooratri.

Power Crisis: After Nooratri, more coal will be supplied to the power sector as production levels are being raised.

Power Crisis: The news of power crisis due to shortage of coal in the country has become a topic of discussion. This whole issue seems to be political and at the same time states with non-BJP governments are also raising this issue vigorously. Among them is Delhi Chief Minister Arvind Kejriwal. At the same time, the central government says that there is no shortage of coal or electricity in the country. Meanwhile, Union Home Minister Amit Shah held a high-level meeting on Monday. The coal power crisis is believed to have been discussed at the meeting. According to the government, the situation is not as it should be.

Power crisis: Find out what happened in Amit Shah’s meeting.

During the meeting, Home Minister Amit Shah, Power Minister RK Singh and Coal Minister Prahlad Joshi discussed in detail the coal crisis and all aspects of power supply. The meeting also asked the Ministry of Coal to ensure maximum supply of coal to power plants.

Power Crisis: Things Are Getting Better

According to Central Electricity Authority (CEA) data, coal reserves near the power plant appear to be increasing. Out of 115 power plants across the country, 107 now have coal reserves of five days or less. On October 2 this month, only 72 plants had coal for three days. At that time, about 50 plants had four to 10 days of coal left.

Power crisis: Things will return to normal after Nooratri.

According to SN Tiwari, Director (Marketing), Coal India, the situation will return to normal as soon as the coal delivery rate is maintained. He said that more coal would be supplied to the power sector after Nooratri as the level of production was being raised. 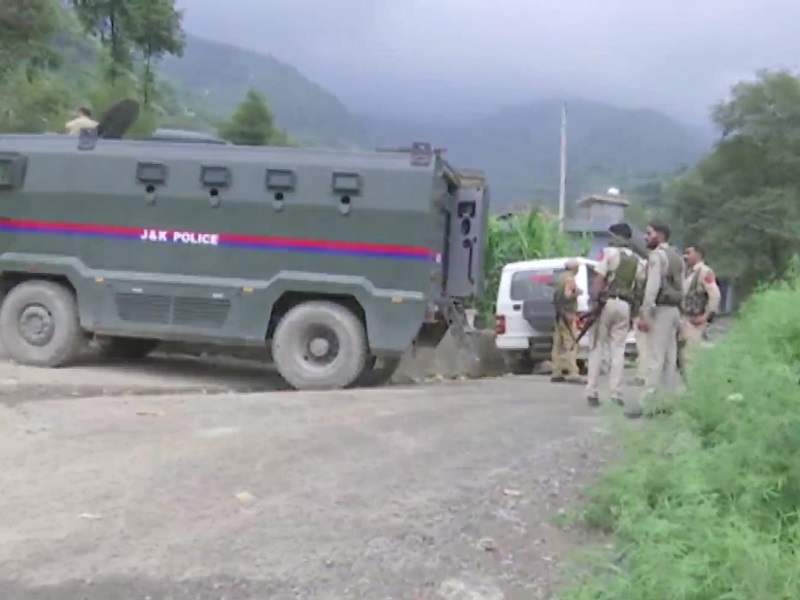 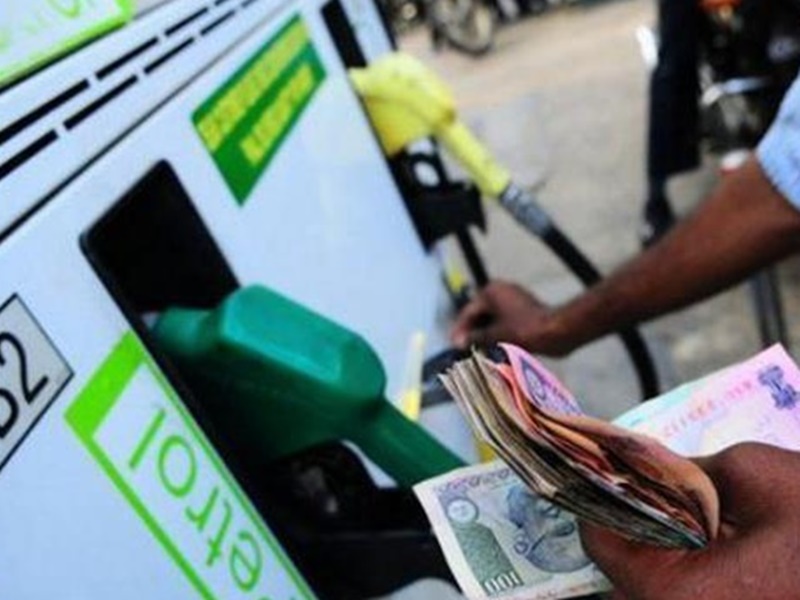